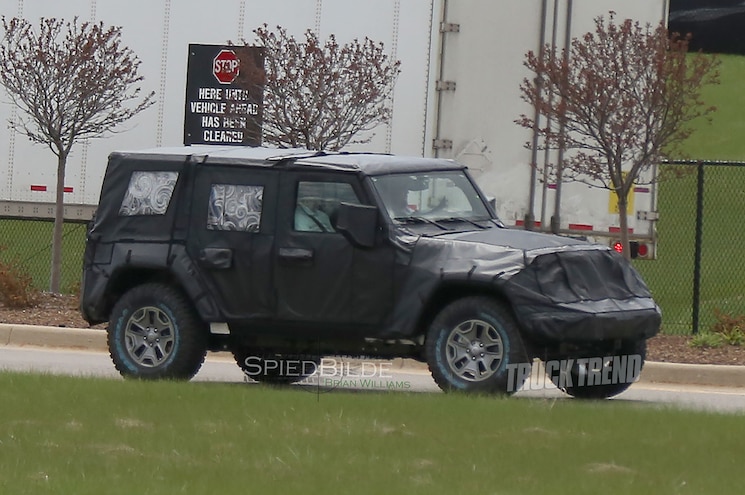 An earlier version of the article reported the aluminum parts were confirmed, as reported by the enthusiast forum. However, a company spokesperson reached out to the Truck Trend Network to let us know that no such confirmation had been made.
It’s been expected for some time now, but a leaked internal memo reportedly confirmed suspicions the 2018 Jeep Wrangler JL would use aluminum in its structure. Appearing on JL Wrangler Forums, the memo supposedly comes via aluminum supplier Alcoa, which will reportedly provide its wares for the Wrangler’s front and rear doors and hood. 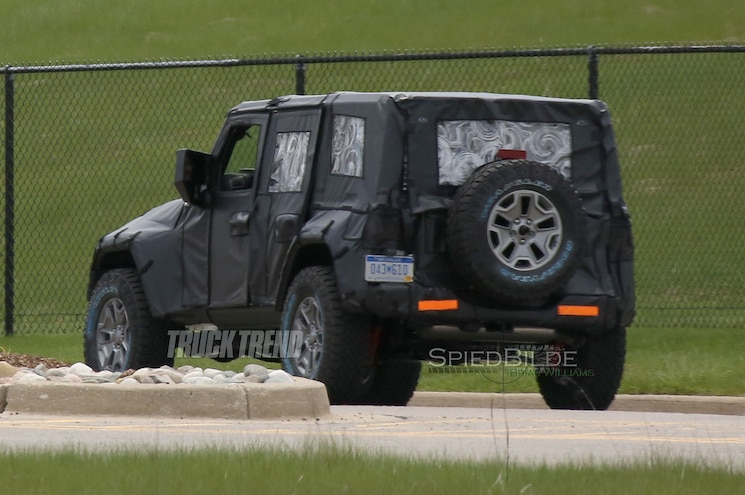 View Photo Gallery | 25 Photos
Photo 2/25   |   2018 Jeep Wrangler Jl Rear Quarter
“A team in the Farmington Hills (Michigan, USA) Aerospace and Automotive Products group is leading a new profitable growth opportunity with the 2018 Jeep Wrangler program,” the reported memo says. “The next generation Jeep becomes the first to utilize our C6A1 high form alloy; we are currently the only supplier of this high form product.
“Alcoa will also supply 6022 and A951, including front and rear door inners, hood outer and inner.” 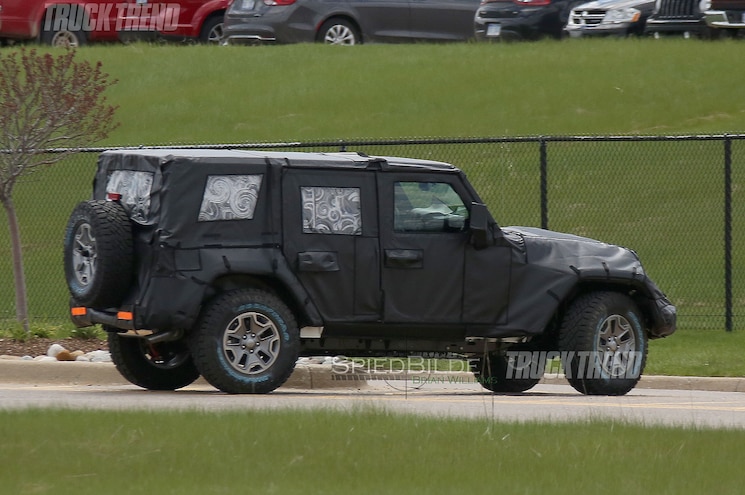 View Photo Gallery | 25 Photos
Photo 3/25   |   2018 Jeep Wrangler Jl Rear Side Quarter View
According to JL Wrangler Forums, aluminum sheet 6022 is commonly used for closure panels like the hood and doors, while A951 is a pretreatment that promotes adhesive bonding on aluminum panels. The C6A1 high form alloy may be used elsewhere in the Wrangler. Furthermore, the memo only confirms those alloys to be supplied by Alcoa, meaning the Jeep might get even more lightweighting courtesy of other sources. 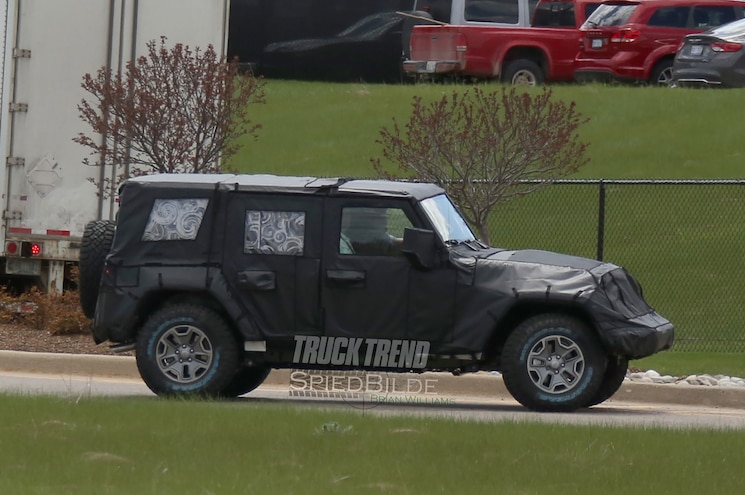 View Photo Gallery | 25 Photos
Photo 4/25   |   2018 Jeep Wrangler Jl Front Side Quarter
We expect more details and a full reveal of the next Jeep Wrangler well in advance of its arrival for the 2018 model year, hopefully as soon as the North American International Auto Show in January 2017.
Source: JL Wrangler Forums (1, 2) 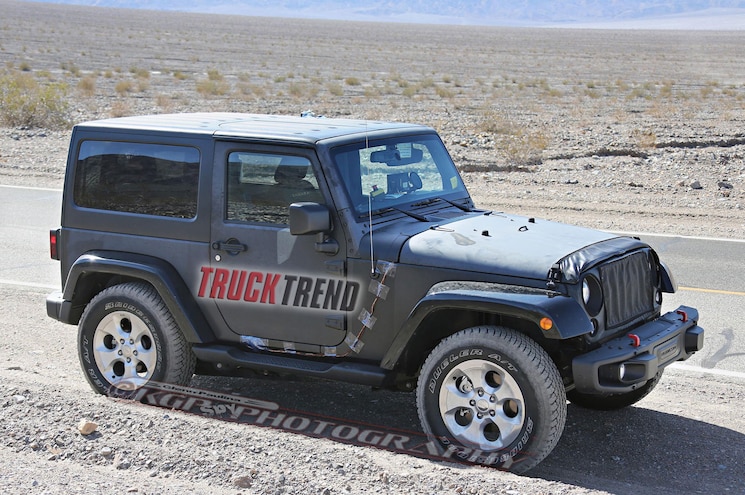