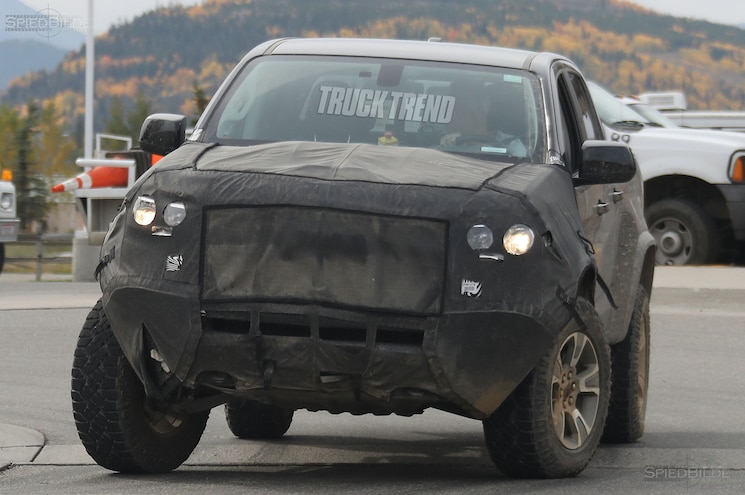 Thanks to the bold photo work from our friends at SpiedBilde, we’ve got the first detailed suspension photos of the 2017 Chevrolet Colorado ZR2, giving us new insights on the first Bow Tie off-road special since the 1994-2003 S-10 ZR2. 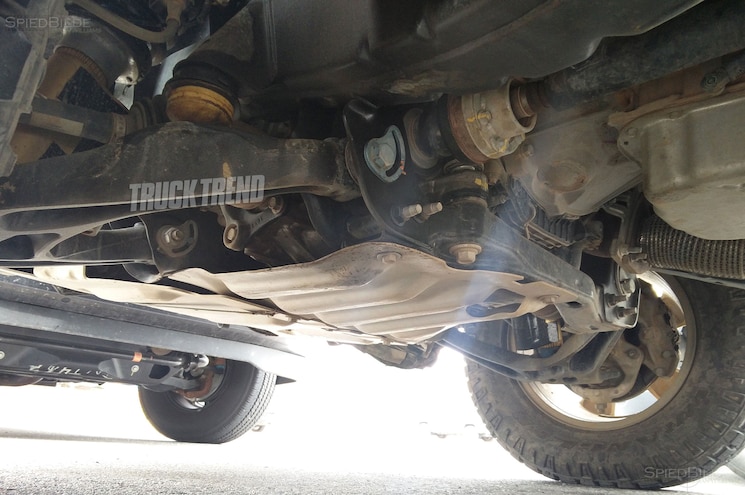 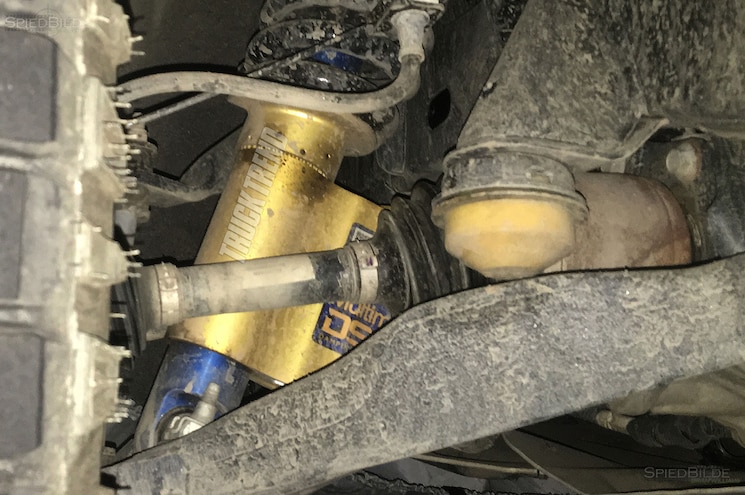 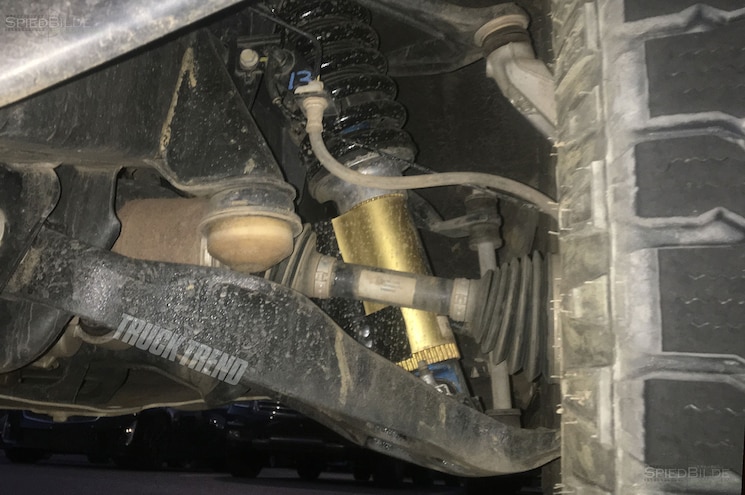 View Photo Gallery | 20 Photos
Photo 4/20   |   2018 Chevrolet Colorado Zr2 Front Shock Absorbers
According to GM Authority, the Z/28’s shocks provided four-way adjustment, allowing compression and rebound tuning at high- and low-speed shock events. Such racecar technology may seem a bit out of place on an off-road pickup, but the use of the DSSV system might actually make a lot of sense on the ZR2, giving it precise wheel control on both wide-open desert terrain and tight, tricky backwoods trails. 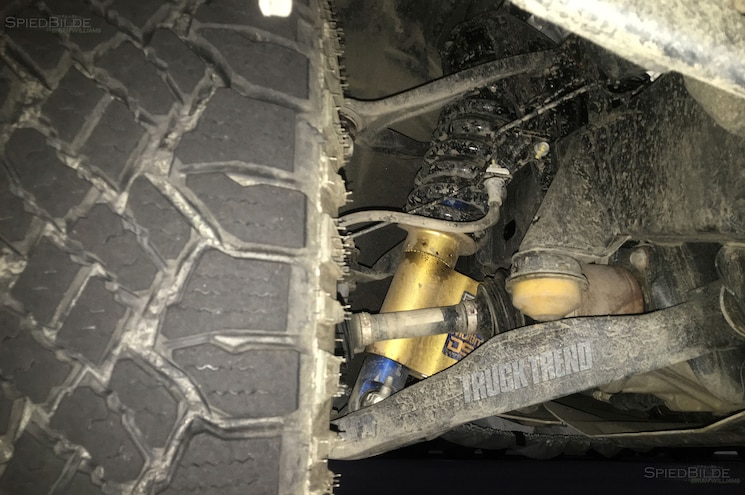 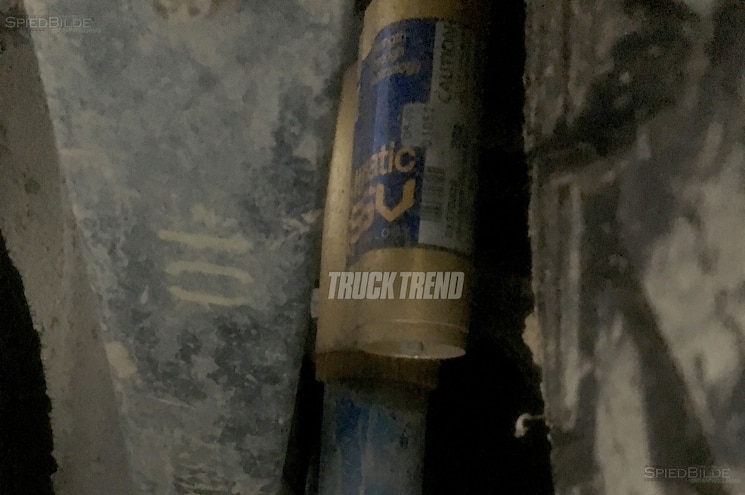 View Photo Gallery | 20 Photos
Photo 6/20   |   2018 Chevrolet Colorado Zr2 Rear Dssv Shocks
Perhaps mitigating those jounce bumpers will be the ZR2’s wider front and rear track. The revised track width will allow the wheels greater travel without needing reengineer the standard Colorado’s suspension hard-points, helping preserve the Colorado’s stability. While the rear leaf springs are something of a mystery in terms of specifications and supplier, the massive front coil springs come from German supplier Mubea, as specified on the tag. Although single-rate coils, they’re impressively thick, so we expect high spring rates up front. 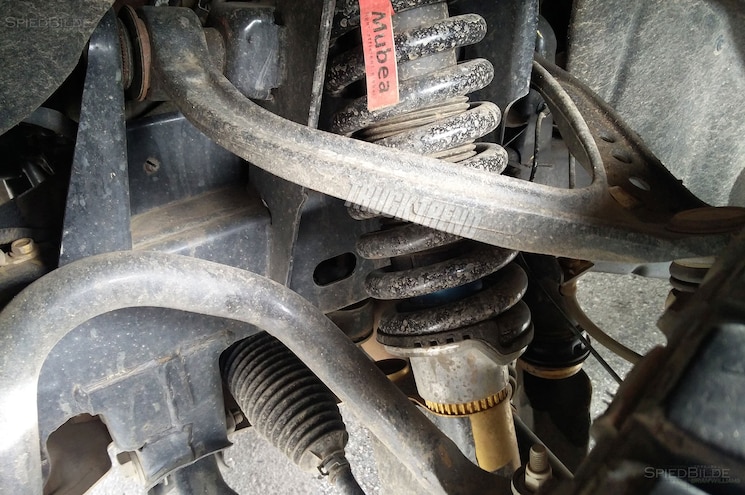 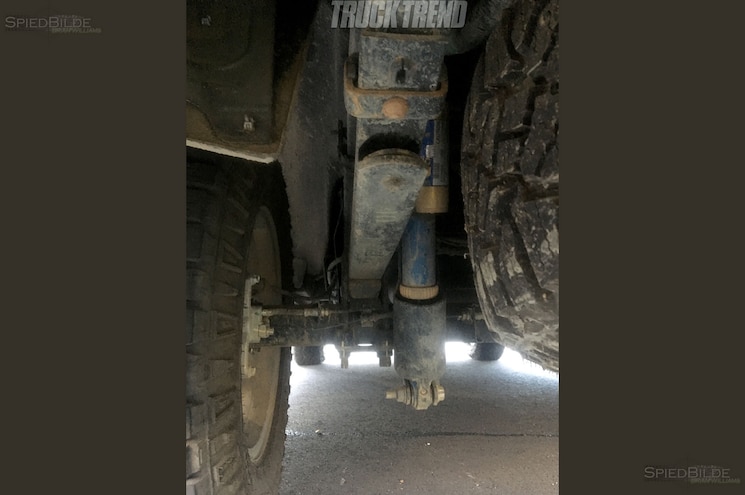 View Photo Gallery | 20 Photos
Photo 8/20   |   2018 Chevrolet Colorado Zr2 Rear Leaf Springs
Other goodies include tires that look like they'll be good at legitimate off-road work. A fullsize spare can be seen hanging behind the wider rear axle, and rugged rock sliders should provide a little bash protection against crags and boulders. Furthermore, this Colorado is probably sporting refreshed sheetmetal up front, a feature that should hit all Colorados for the 2018 model year. What will be reserved for the ZR2 will be the bold front and rear fender flares, sized to accommodate the truck's wider track on both axles. 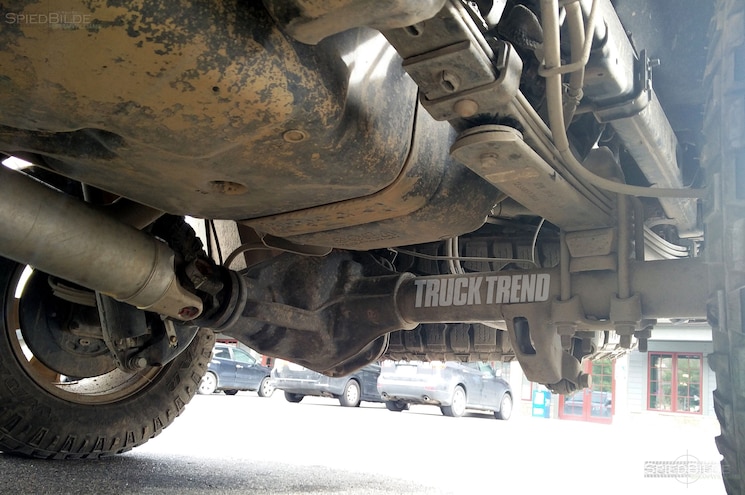 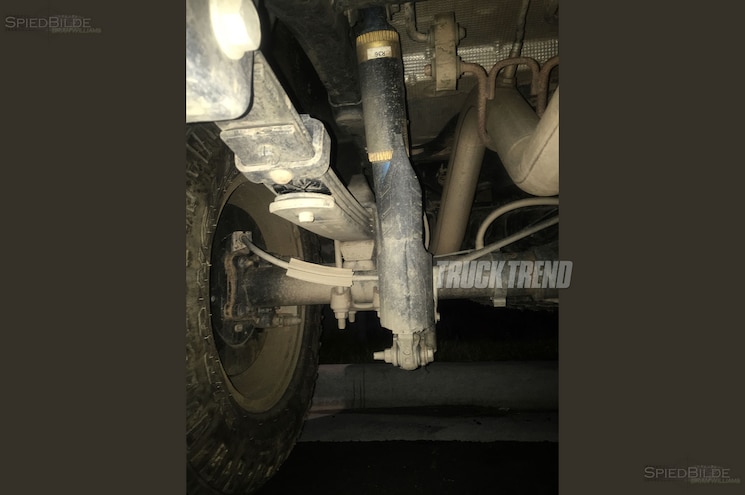 View Photo Gallery | 20 Photos
Photo 10/20   |   2018 Chevrolet Colorado Zr2 Rear Axle
And finally, although the original Colorado ZR2 concept truck from the 2014 Los Angeles Auto Show was powered by the then-new 2.8L Duramax I-4, each of the test mules seen previously had gassers under the hood. However, the photographer said this truck was equipped with a DEF tank, giving us newfound hope that GM will offer a diesel in the ZR2. The prospect of an oil-burning off-roader has us salivating profusely.
Now, we turn the magnifying glass over to you, reader. What clues can you deduce from our spy photographer’s impressively detailed shots? Let us know in the comments!
Source: SpiedBilde Photography 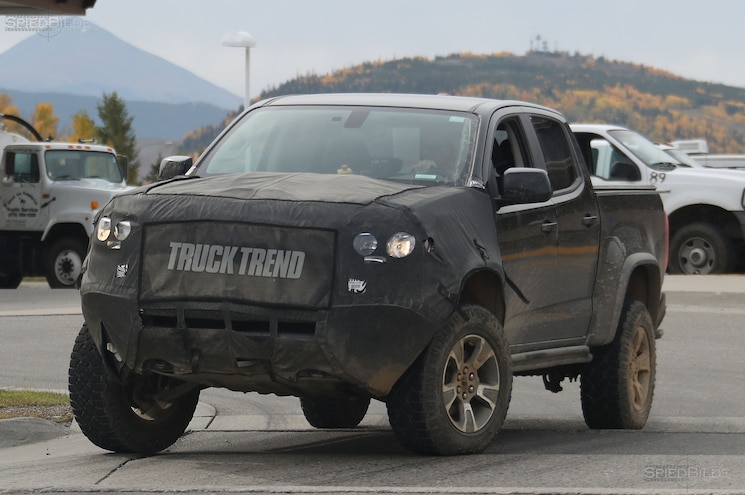