GM's hot-spray windshield washer system had malfunctioned and caused a recall of 944,000 GM cars and trucks in late August, and now General Motors will no longer equip its vehicles with the system. The supplier of the windshield washer system, Microheat Inc., has been blamed by GM as responsible for the malfunction, but Microheat is disputing that claim.
The once-promising automotive technology company Microheat Inc., based in suburban Detroit, was named the supplier of GM for its HotShot system in 2004. Due to the current legal dispute between Microheat and GM over the hot-spray system, Microheat has closed up shop, leaving only a skeleton crew at its headquarters to wind down operations. GM wants Microheat to pay between $20 million and $25 million for the projected cost of the recall, which was filed by GM over concerns of potential electrical fires due to the HotShot system. 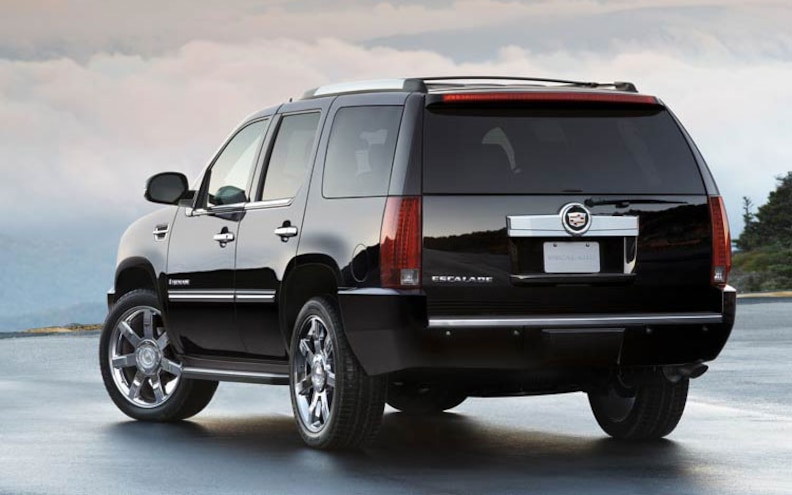 View Photo Gallery | 2 Photos
Photo 2/2   |   2009 Cadillac Escalade rear View
On the other side of the battle, Microheat contends that GM withheld payments for product shipping July, August, and September and that GM owes them more than $3.7 million for the parts, tooling, and other charges.
Some of GM's most expensive vehicles are equipped with the hot-spray washer, attributing to the high cost of the recall. Affected GM vehicles include the 2006-08 Buick Lucerne, Cadillac DTS, and HUMMER H2; the 2008 Buick Enclave; and the 2007-08 Saturn Outlook, Cadillac Escalade, Chevy Avalanche, Silverado, Suburban, and Tahoe, and the GMC Acadia, Sierra, Yukon, and Yukon XL.
There have been three reported fires and 34 possibly related warranty claims related to the hot-spray system. The recall involves a potential short circuit on the printed circuit board of the washer-fluid heater that could overheat the control-circuit ground wire. A warranty repair would involve installing a wire harness with an inline fuse to prevent a short. Dealer will begin making warranty repairs around November 1.
Source: Automotive News (subscription required)