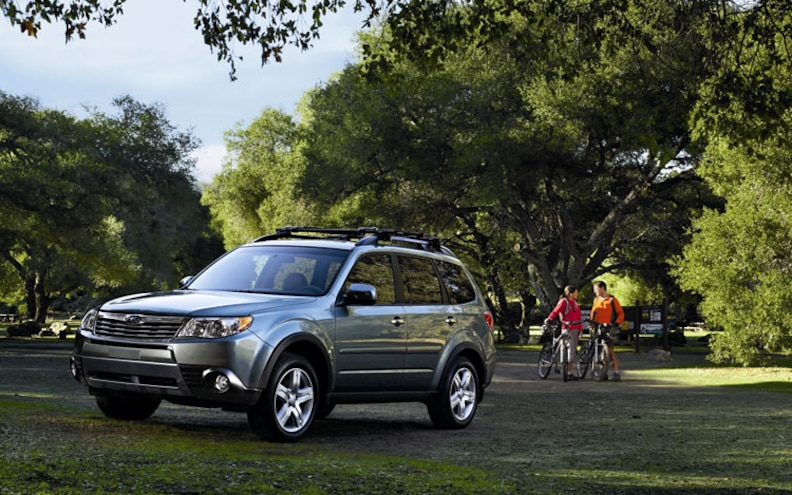 View Photo Gallery | 3 Photos
Photo 2/3   |   2009 Subaru Forester front Drivers Three Quarters View
Every year, R.L. Polk & Co. release their findings of the Polk Manufacturer Loyalty Excelerator Report, which measures consumer loyalty to manufacturers within the entire automotive industry. Loyalty is determined when a household purchases or leases a new vehicle of the same make or model which they already own. The loyalty ratings are measured throughout the model year to allow manufacturers to keep track of their loyalty trends as they occur. 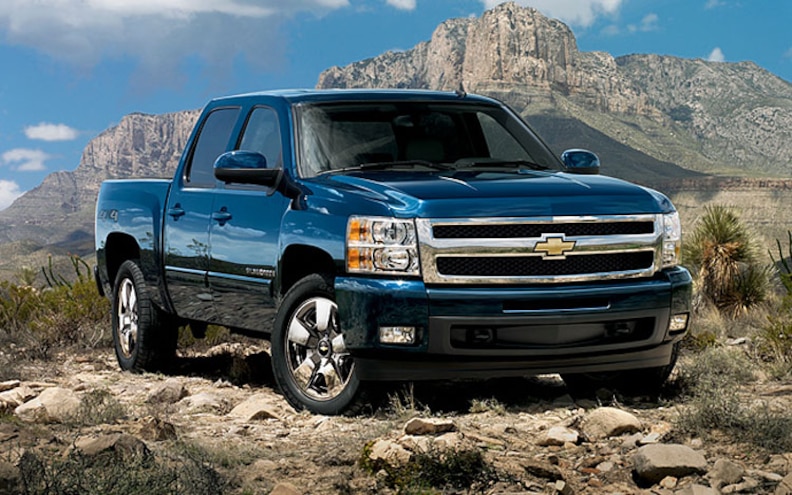