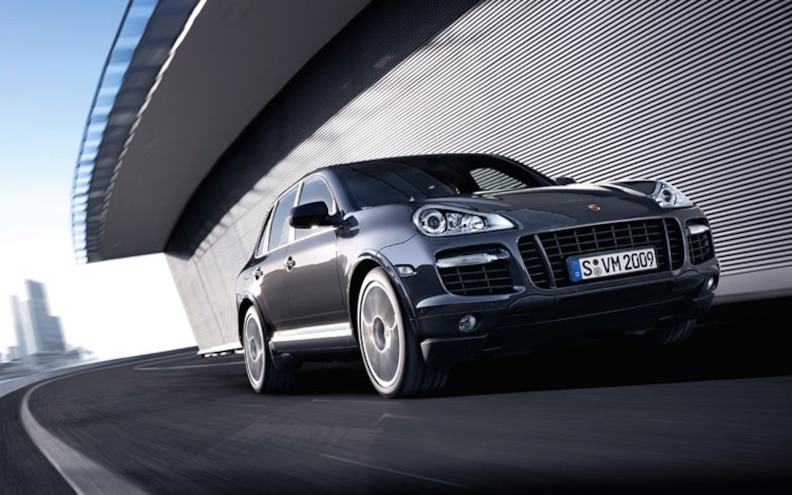 View Photo Gallery | 2 Photos
Photo 2/2   |   2009 Porsche Cayenne Turbo S front Rolling View
A recent survey of more than 25,000 new-car owners conducted by AutoPacific revealed the new cars and trucks with the highest level of owner satisfaction. The survey was based on the opinions of recent new-vehicle purchasers, with the survey findings coming from the answers as to whether they would recommend their vehicles to others. According to AutoPacific president George Peterson, it takes "another level of confidence" to recommend a new vehicle to family and friends.
The survey was scored on responses to the question: "Would you recommend your new vehicle to a friend or relative?" The survey scores were based on the responses that ranged from "yes, definitely," "yes, with reservations," and "no."
The survey found that Porsche was the most highly recommended brand, with a 91% recommendation rate. Within model segment breakdowns, eight of Toyota's vehicles were named the most-recommended. Ford was the next most-recommended brand with six vehicle picks.
The highest overall satisfaction came with the Infiniti G37, with a 95% recommendation rate. The highest-rated truck was the Ford F-150 with 89%, and the highest-rated SUV was a tie between the GMC Yukon XL and Honda CR-V at 93%. The survey findings are listed below.
Brand: Porsche
Light Trucks:
Passenger Cars: