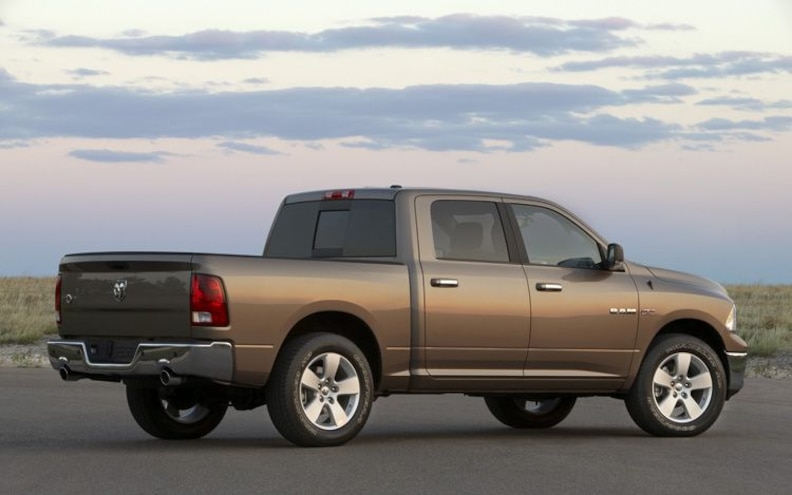 Regardless of the automaker, automobile recalls never end. This week's latest recalls involve the new 2010 Ford Transit Connect cargo van, along with a handful of Dodge and Jeep trucks and SUVs.
2010 Dodge Nitro, Jeep Liberty, Wrangler, Ram 1500
The Problem: Owners of the vehicles listed above may experience a significant reduction in braking performance. According to Chrysler, the symptom is caused by an improperly formed brake tube which runs from the master cylinder to the hydraulic control unit. The tube assembly could potentially leak fluid, decreasing braking performance and increasing the possibility of a collision.
View Photo Gallery | 6 Photos
Photo 2/6   |   2010 Jeep Liberty Passenger Side Profile
The Fix: Chrysler, Dodge, and Jeep Dealers will replace the faulty tubes free of charge. Owners should receive recall notifications by early August -- by that time, dealers nationwide should have the parts in-stock to perform the repair
Number of vehicles potentially affected: 22,739 vehicles globally, including 87 right-hand-drive Wranglers.
2010 Ford Transit Connect
The Problem: According to Ford, the pushpins used to secure the headliner to the Transit Connect's headliner to the B-pillar are too stiff, and don't meet Federal Motor Vehicle Safety Standards. In fact, the pins don't absorb enough energy in a collision, and can simply pop out, possibly causing the headliner to fall on occupants.
View Photo Gallery | 6 Photos
Photo 6/6   |   2010 Ford Transit Connect rear View
The Fix: Dealers will replace the B-pillar pins free of charge. Dealers were notified last week of the service campaign, but owners should expect to receive notice of the recall beginning next week.
Number of vehicles potentially affected: 33,728 vehicles in the U.S. and federalized territories.

- OF
By Andrew Peterson
134 Articles