Complaints About Multimedia, Hands-Free Systems On the Rise 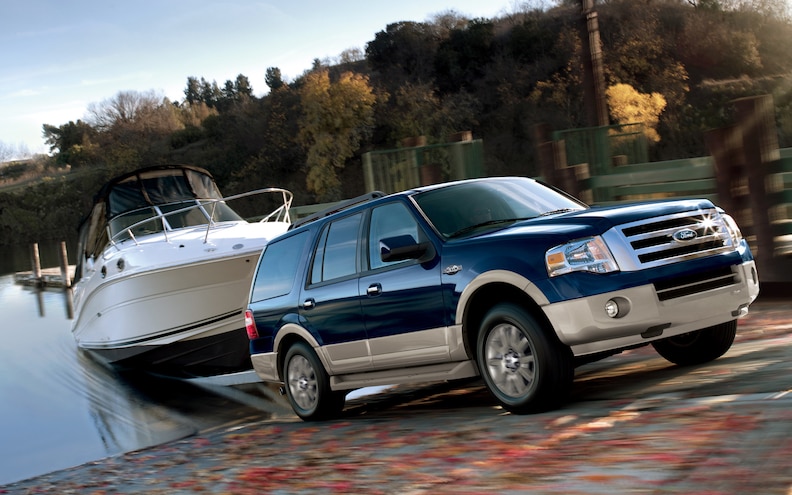