Toyota Tacoma Regular Cab To Be Dropped for 2015 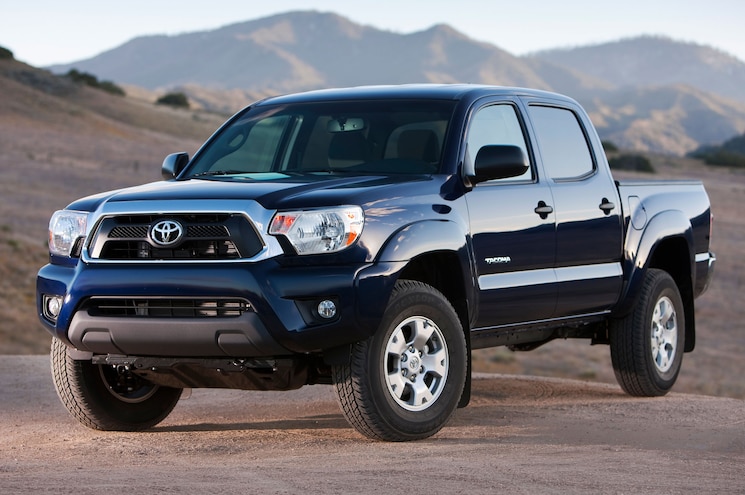 The Toyota Tacoma has long been known for its wide variety of variations, from the street-oriented X-Runner to the TRD PreRunner and various permutations of cab, bed and drivetrain. This combination has helped make it the best-selling midsize truck on the market, with monthly sales typically exceeding those of the bigger Tundra. According to our sources, the Tacoma's cab and bed variations will be streamlined for 2015, with the regular cab slated to be dropped from the lineup. Toyota Motor Sales Truck and SUV Senior Communications Specialist Sam Butto said the company had no official comment on the matter at this time.
Since the early 2000s, when extended and crew cab trucks started going mainstream, customers flocked to the added versatility and passenger capacity of the new variants -- and they haven't looked back. Today, extended- and crew-cab models account for the overwhelming majority of truck sales, with regular-cab models seen as orphans that are specified by commercial fleets that need them for single or two-man driver/operator teams..
Toyota does not break out sales between specific bed and cab variations of the Tacoma, but this news comes as little surprise to us. The Tacoma's only current competitor on the midsize segment, the Nissan Frontier, is only offered in King Cab (extended) and Crew Cab versions, and all spy shots we've seen so far of the next-generation Chevrolet Colorado and GMC Canyon replacements have been either extended or crew cab models.

Photos of a Double Cab shown. 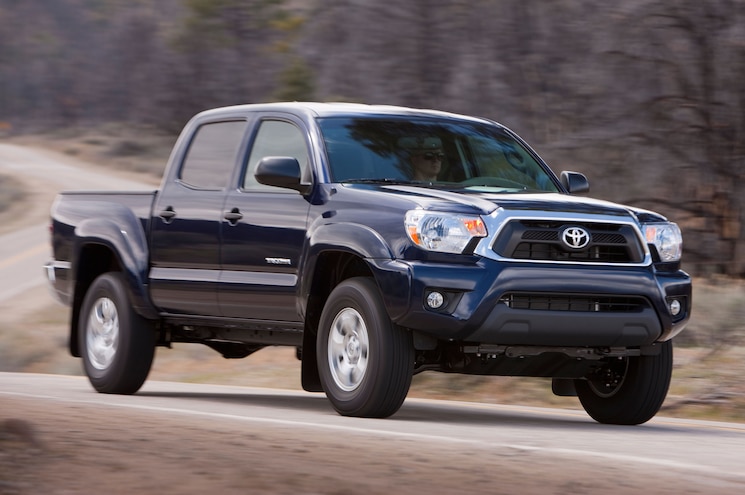 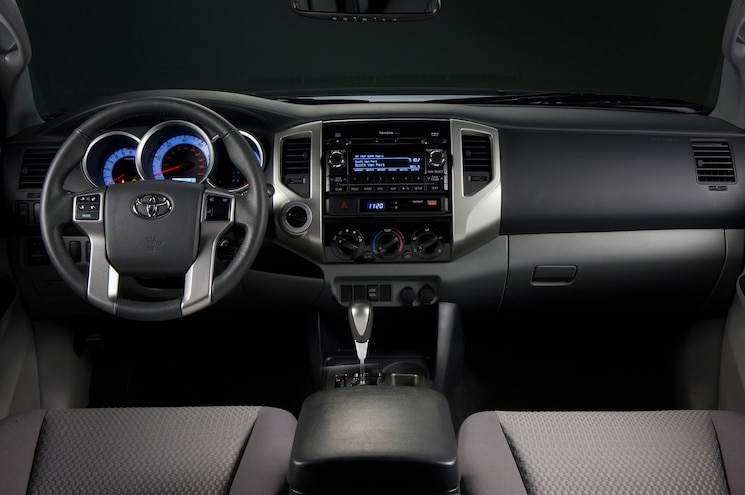 - OF
By Mike Connor
17 Articles