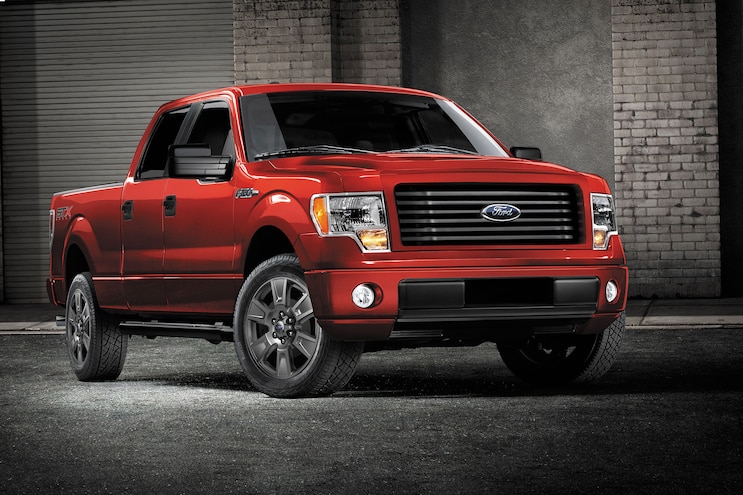 Ever since foreign automakers started setting up manufacturing plants in the U.S. and sourcing components from local suppliers, the definition of what constitutes and "American" car has shifted. The once-easy labels of "Ford, Chevy, and Dodge" no longer necessarily apply. Although foreign manufacturers have made headway on the National Highway Traffic Safety Administration's American Automobile Labeling Act list, the traditionally defined domestic brands are still firmly represented.
Topping the list overall are the Chevrolet Express and GMC Savana full-size vans, at 80-percent domestic content. The most "American" truck by the AALA's measurements is the Ford F-150 at 75 percent. The Toyota Tundra ties the F-150 for domestic content by AALA measurements. The most-American SUV is the Jeep Wrangler Unlimited, at 73 percent. General Motors Lambda triplets, the Buick Enclave, Chevrolet Traverse, and GMC Acadia come in at 72 percent.
For smaller SUVs, the new Jeep Cherokee and sales champ Honda CR-V tie at 70 percent each. Further down the list, the Dodge Durango comes in at 68 percent, the Ram 1500 at 66 percent, the Chevrolet Tahoe/Suburban and GMC Yukon/XL at 65 percent, and Jeep Grand Cherokee at 63 percent. You can see the full list of vehicles by percentage of domestic content from 2014 and years past here. 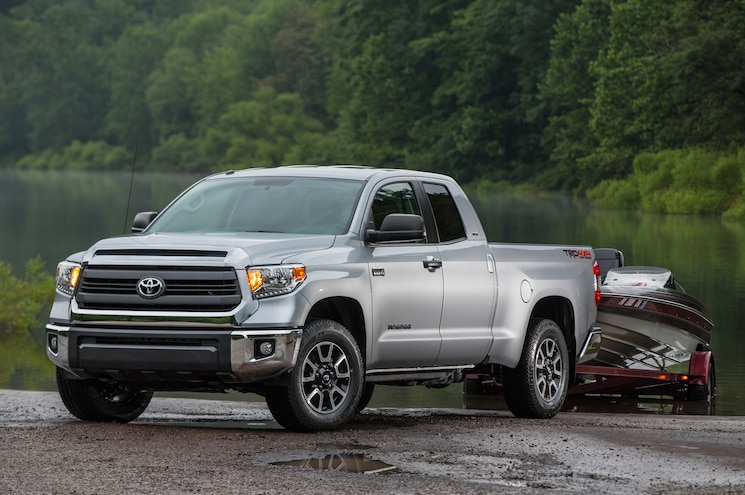