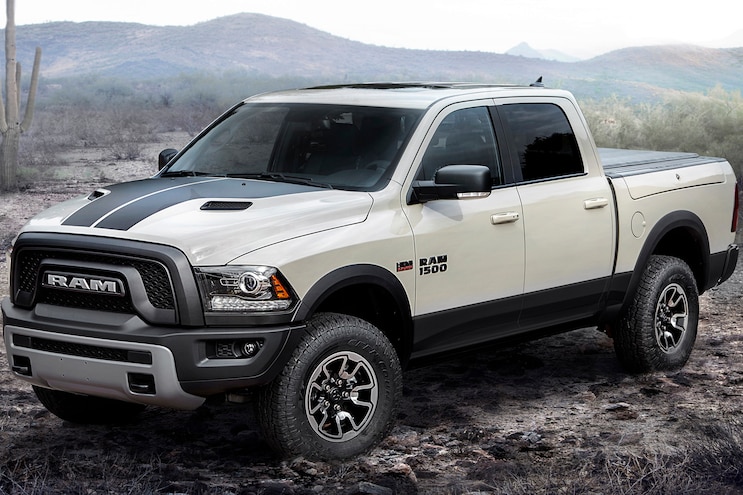 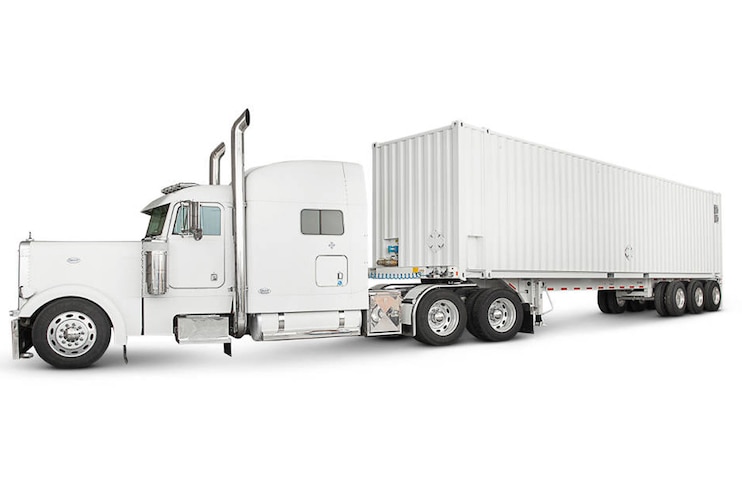 This? A giant snowmobile, specifically the tool of choice for Amazon Web Services: Snowmobile, which the company describes as, “an Exabyte-scale data transfer service used to move extremely large amounts of data to Amazon Web Services [AWS]. You can transfer up to 100PB per Snowmobile, a 45-foot long ruggedized shipping container, pulled by a semi-trailer truck.” The easier explanation? It’s a semi that’s like an enormous mobile server for large amounts of electronically stored data. The semi transfers the data to one of the AWS storage facilities. It’s the first-ever service that allows for moving large amounts of data to the cloud (think: video libraries or image repositories). Adds AWS, “Each Snowmobile comes with up to 100PB of storage capacity housed in a 45-foot long High Cube shipping container that measures 8 feet wide, 9.6 feet tall and has a curb weight of approximately 68,000 pounds. The ruggedized shipping container is tamper-resistant, water-resistant, temperature controlled, and GPS-tracked,” and perhaps best of all, it cuts down years on the process of data transfer: “The Snowmobile is designed to transfer data at a rate up to 1 Tb/s, which means you could fill a 100PB Snowmobile in less than 10 days.” Welcome to 2017. 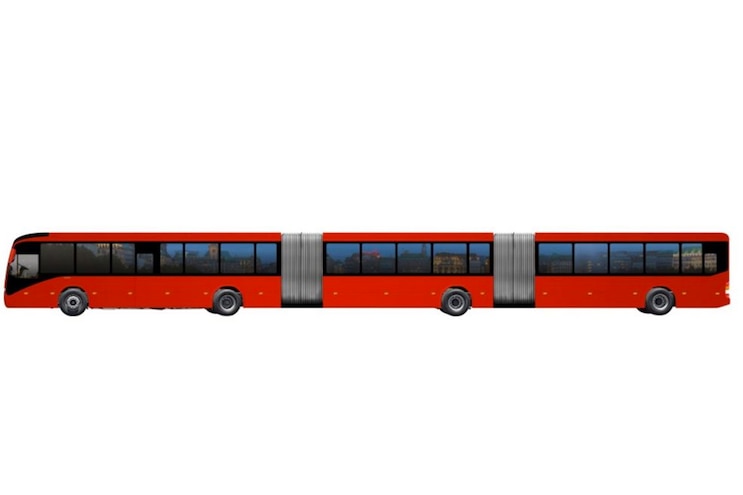 The World’s Largest Bus? Volvo Did It

Volvo has engineered the world’s largest bus chassis, the Gran Artic 300. The biarticulated chassis was developed in Brazil and is almost 100 feet long and can haul 300 passengers. Brazil’s Bus Rapid Transit was the intention for this specimen. 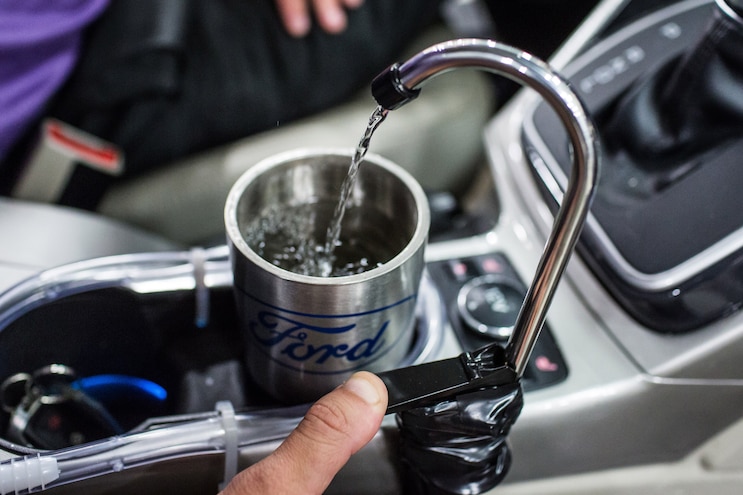 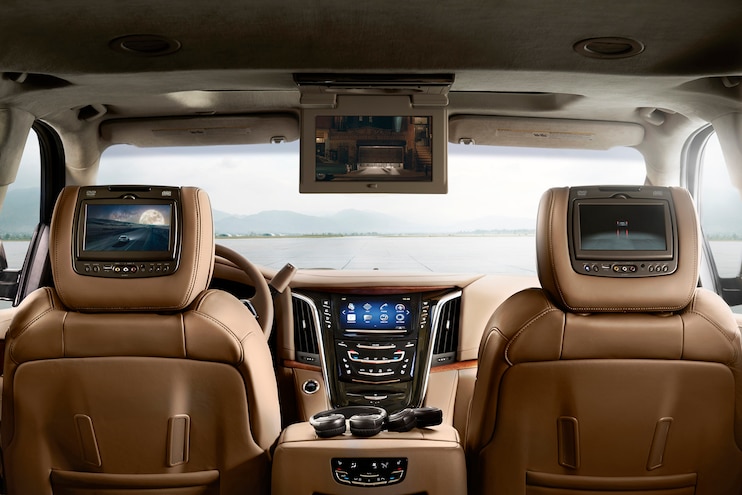 The Must-Have Automotive Technology for 2017

Autotrader.com has sorted out the must-have tech for 2017, and the list includes adaptive suspension, gesture control, self-driving capabilities, screens up the wazoo (rather than gauges and buttons), and autonomous safety features. 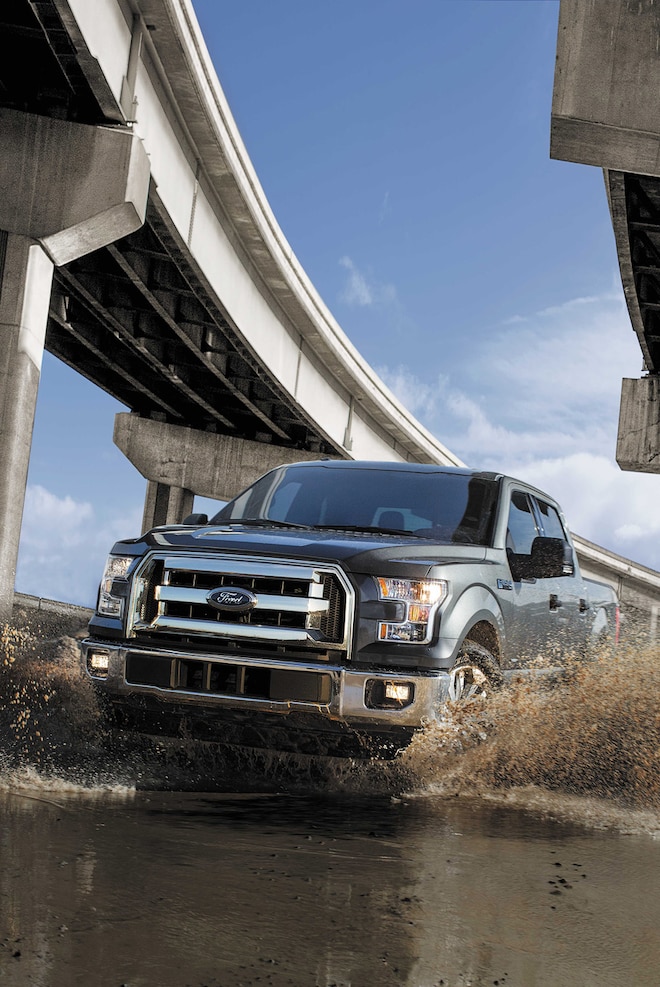 The readers of Automotive Fleet and Business Fleet have voted the Ford F-150 the ’16 Fleet Truck of the Year. It eclipsed 37 other trucks, thanks to the engine options, tech (including the Pro Trailer Backup Assist), and fleet-friendly features such as an LED warning light kit. 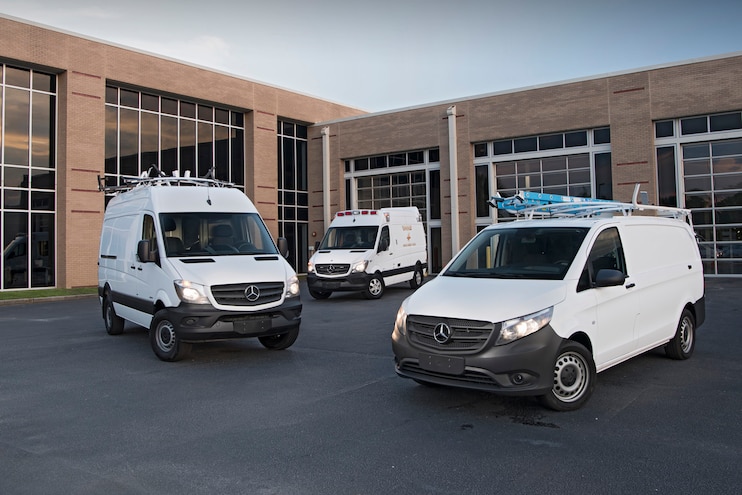 Mercedes-Benz Vans has created MasterSolutions, which the automaker is calling a “seamless vocational upfit buying experience” for both M-B and Freightliner vans. Translation: Common van upfit configurations can be ordered directly from the dealer, aiming for a turnkey customer process. Upfit products are available from Auto Truck Group, Knapheide, and Smartliner. 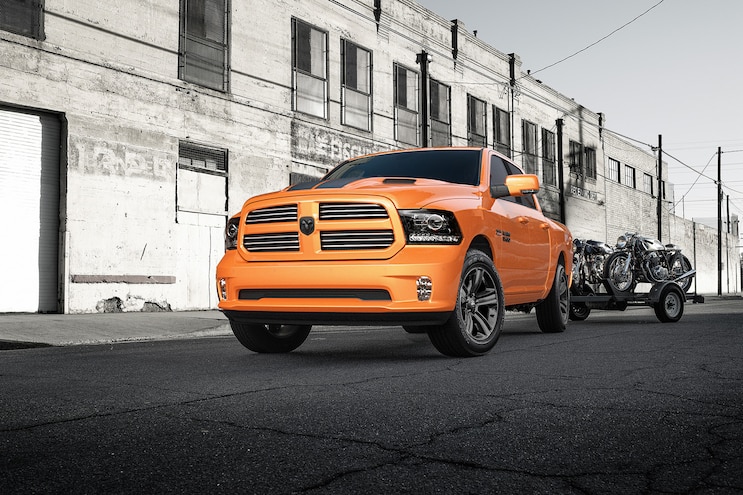 Ram introduced the ’17 1500 Rebel Mojave Sand package, a paint color never before available for a Ram truck. Additionally, the Ignition Orange Sport is back, with a monochromatic skin, body-colored grille and decals. The Mojave Sand model starts at $45,590, while the Ignition has an MSRP of $45,140. 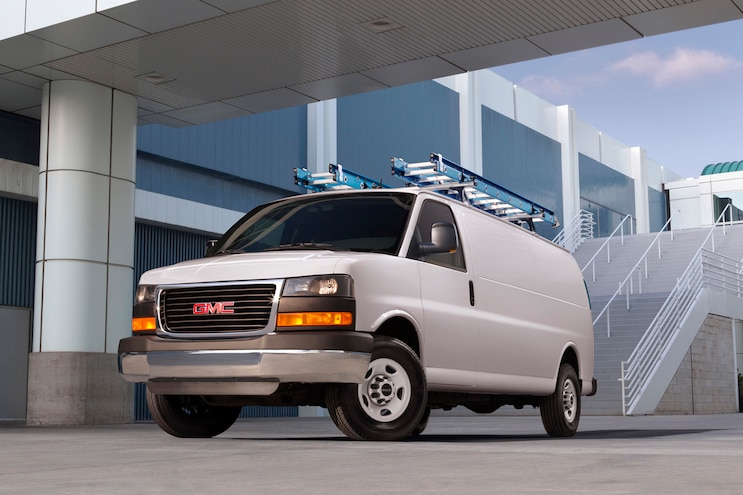 HD pickups and fullsize vans with 6.0L V-8 CNG and LPG capable engines will now be available from Chevy and GMC. The partnership is with Power Solutions International (PSI), but ship-through will be available, allowing order and delivery from the same dealer. All PSI-outfitted vehicles will still be under the five-year/60,000-mile limited powertrain warranty offered by GM. 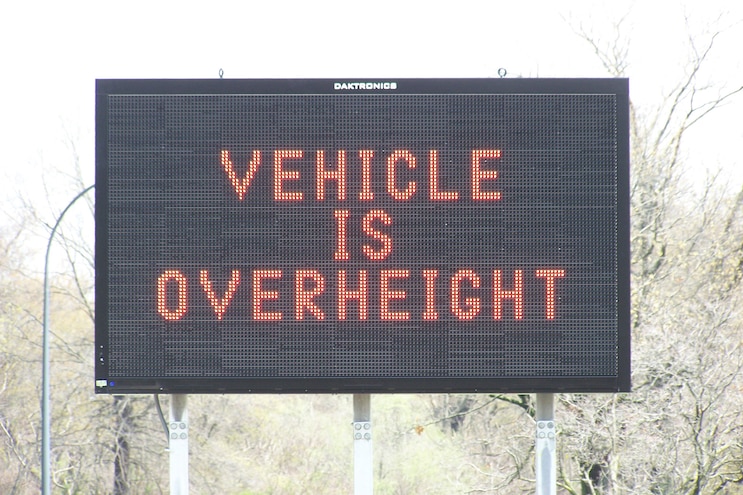 •There’s talk that London is going to get rid of diesel buses by 2018 and switch to hydrogen.
•Truck Accessories Group acquired Snugtop.
•It’s done—a $4.8 million over-height vehicle detection system has been completed in New York City on the low-clearance bridges (Hutchinson River Parkway in the Bronx and Grand Central Parkway in Queens). The infrared system sends an alert to over-height vehicles via the electronic message sign, and police are also alerted. Larger commercial trucks and tractor trailers are already prohibited from most parkways, since some bridges are as low as 7 feet.
•An exhibit at America’s Car Museum (americascarmuseum.org) had a work-truck theme: Tools of the Trade–Powering the Working Class. The vehicles included a 1907 Kennett, ’29 Chevy Huckster truck, and ’56 Cushman Ice Cream Wagon.