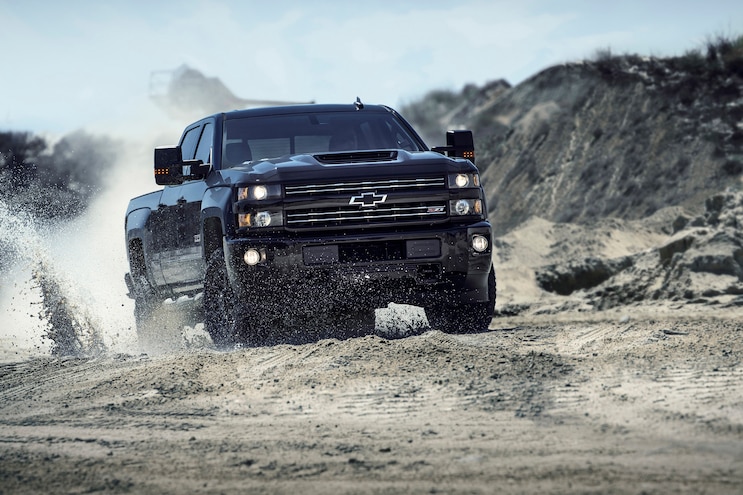 We’re all aware that gas stations probably have the most disgusting thing on earth: the pump. So one might appreciate the collaboration of Ford and ExxonMobil in making available (through Ford’s SYNC 3 Applink system) the Speedpass+ app, which allows you to touch fewer gross things while at the pump, like the buttons, while not having to swipe a credit card. It’s all auto pay through SYNC 3’s touch screen or voice commands. The app also allows for a search to find Exxon and Mobil stations. 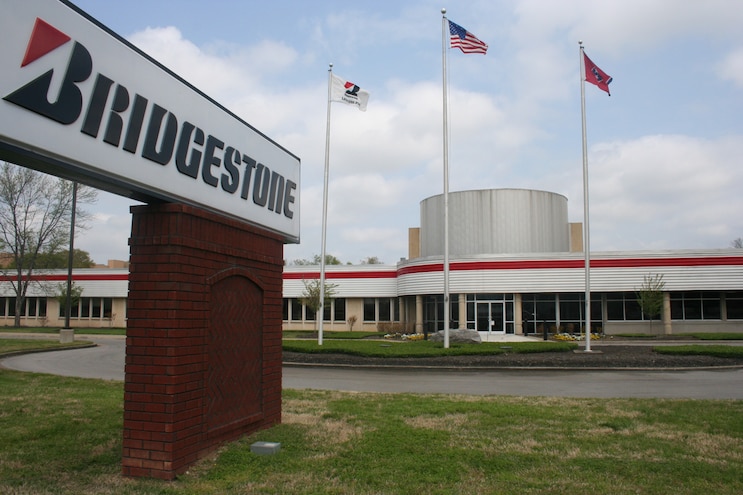 In 2010, the U.S. Department of Energy kicked off the SuperTruck program, a project that would develop and research ways to improve heavy-truck freight efficiency, particularly with regard to cost, tech, and performance. We’re already on version SuperTruck II, and the Cummins-Peterbilt program has gained another big name: Bridgestone. The tiremaker will get federal funding—dollar for dollar—to develop prototype tires for the three axle spots. Says Bridgestone, “At full implementation of the technology over the Class 8 vehicle population, nearly 3 billion gallons of diesel could potentially be saved per year, corresponding to 30 million metric tons of annual CO2 emissions reduction.” 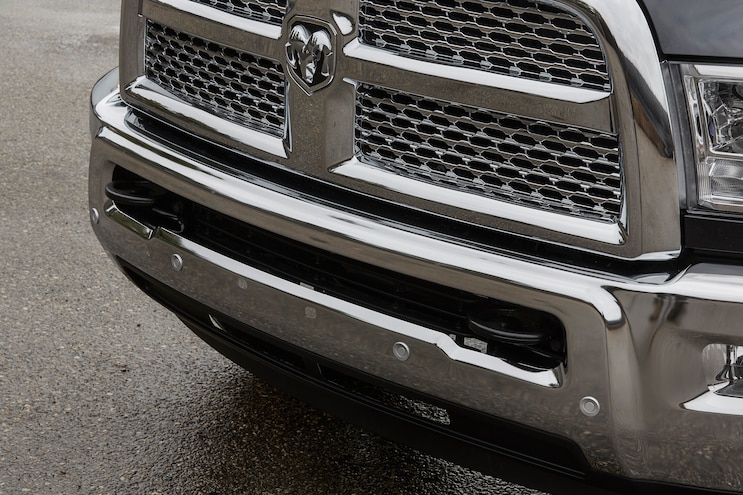 Automotive News reported that sources claimed Ram won’t redesign its heavy-duty pickups for the ’18 model as planned. “It is unknown why these actions on important products for FCA’s two most profitable brands are taking place,” noted the article in Automotive News. “FCA has refused to comment.” The talk is that Fiat Chrysler is trying to get rid of its net debt ($7 billion), and that the CEO, Sergio Marchionne, wants to retire in 2018 with the company “generating billions of dollars in free cash flow annually.” Holding off for a bit on a redesign will save some bucks. 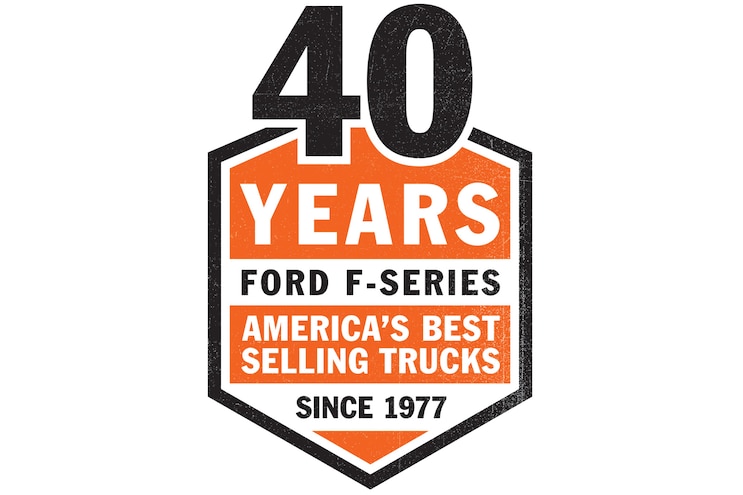 Ford can call winning—it’s been 40 consecutive years of the F-series being the top-selling truck in the country. The Blue Oval has sold more than 26 million F-Series trucks since January 1977. Your flashback is to 1999, which is when the F-250 and F-350 Super Dutys hit the market. To learn more about the line’s history and this massive milestone, head to 40yearstough.com.
“Cummins does not use defeat devices and is committed to meeting emissions standards. Cummins has a long history of working transparently and collaboratively with regulators to develop and meet emissions requirements.”—Statement from Cummins that it doesn’t supply the engines to Fiat Chrysler that are being named in a violation by the U.S. Environmental Protection Agency 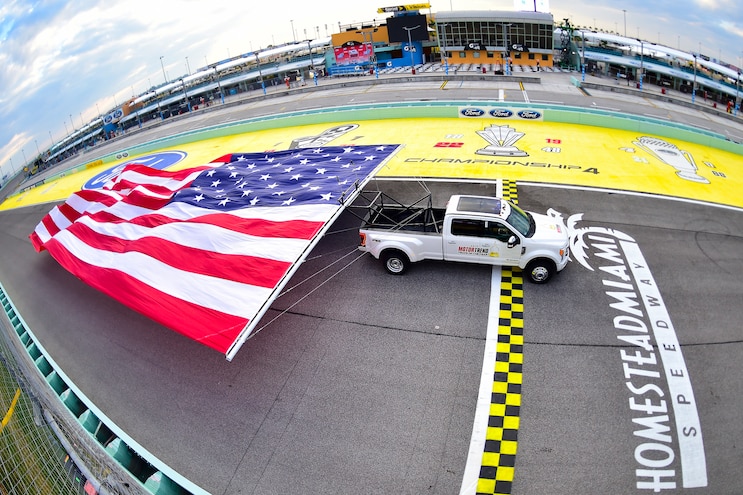 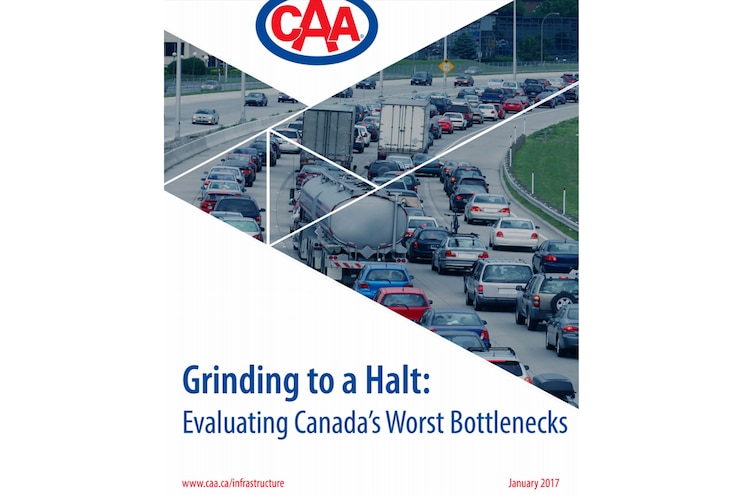 These are Canada’s Worst Traffic Bottlenecks

You can thank the Canadian Automobile Association for doing the study called Grinding to a Halt, Evaluating Canada’s Worst Bottlenecks. The worst of the worst? The section of Highway 401 that goes across the northern part of Toronto. In fact, 5 of the top 10 bottlenecks happen in Toronto. Another fact? Toronto and Montreal bottlenecks are the worst in North America. And winners for the slowest driving speeds in the country go to sections of Vancouver’s Granville Street and West Georgia Street. 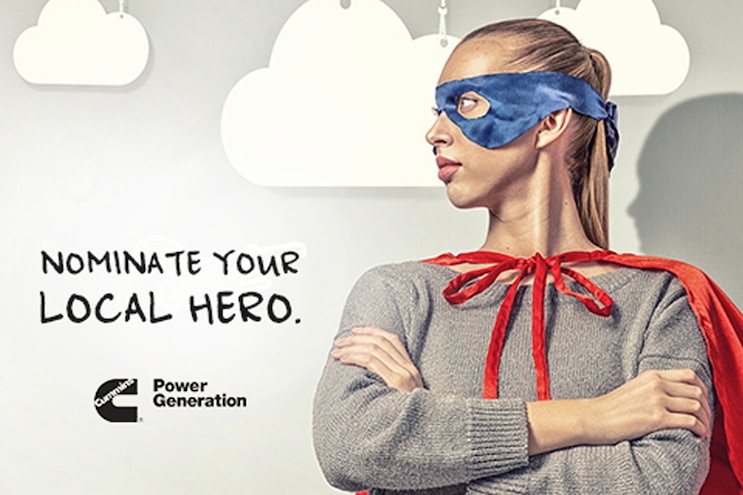 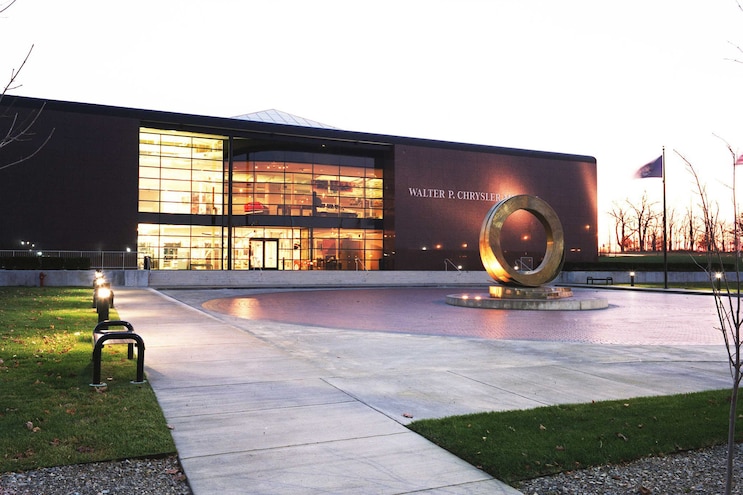 •Cummins has brought back its Nominate a Hero campaign for the third year, which is about recognizing community heroes. Cummins said anyone can be a hero, “from the guy who plows a neighbor’s driveway to the woman who mentors neighborhood youth to the business owner who helps build houses for those in need. It can even be a local fireman or police officer who helps those in the community each and every day.” There will be one winner each month, who will score $1,000. And filling out a nomination form puts you in the running for a chance to win a Cummins home standby generator. To nominate someone, visit: powertohomes.com/nominate-a-hero.
•GM said: “For 2016, GM was the U.S. retail industry’s fastest-growing manufacturer.”
•Did Amazon get a patent for self-driving car tech?
•GM is now testing autonomous vehicles on public roads in Michigan.
•The Pennsylvania Department of Transportation has created videos to help Pennsylvanians deal with the roundabouts. The state has 32 roundabouts, but another 20 are being built and probably 10 more are coming soon. The how-to can be found at penndot.gov or youtube.com/pennsylvaniadot.
•Ford and UAW-Ford are making a $6-million investment in a $50-million expansion of the Motown Museum in Detroit.
•In less happy museum news, the Walter P. Chrysler Museum has closed. It’ll become office space.
•The Chevy Silverado (and Colorado) will likely be exported to China this year.