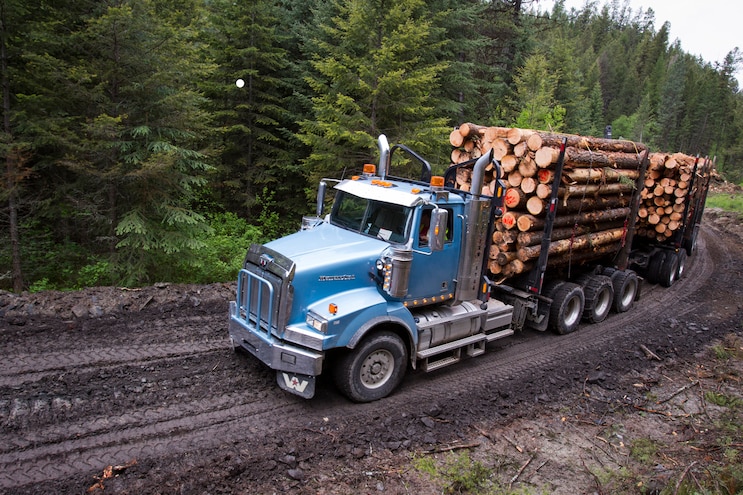 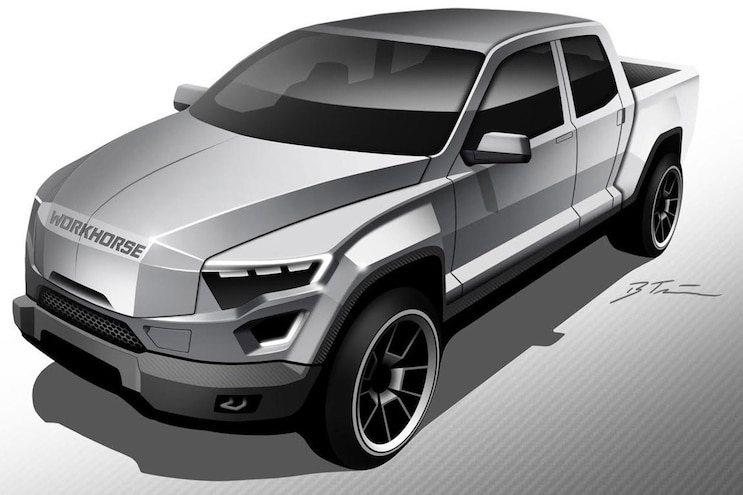 First, we get the news Ford is planning an electric-hybrid version of the F-150 for 2020. Now, we hear Workhorse Group is working on an all-electric pickup called W-15, and a concept version of it is due to debut in mid-2017. The light-duty truck will utilize the company’s E-Gen tech, which is already used in the medium-duty delivery trucks, and early estimates are of an 80-mile battery range. 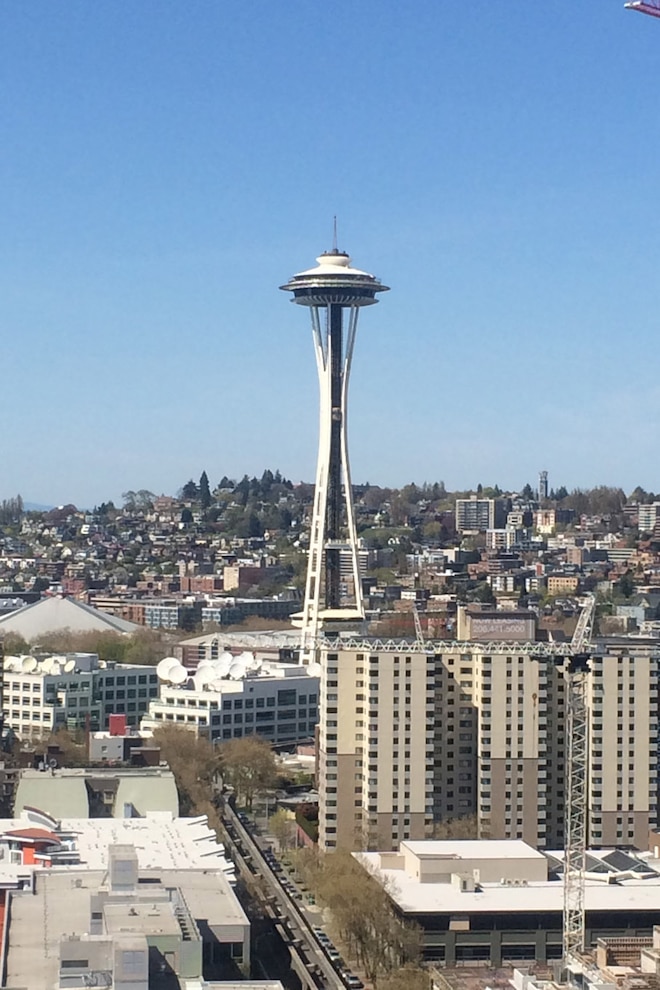 Where’s everyone going? Penske Truck Rental has a pretty good idea. The 2016 edition of the Penske Truck Rental Top Moving Destinations list had a few surprises compared to previous years (Charlotte, North Carolina, hit the top 10 for the first time since 2012). Atlanta was No. 1 for the second year in a row, followed by Dallas/Fort Worth, Phoenix, Denver, Tampa/Sarasota, Orlando, Seattle, Las Vegas, Houston, and Charlotte. Interesting: Phoenix has been on the list every time, always in the Top 5. 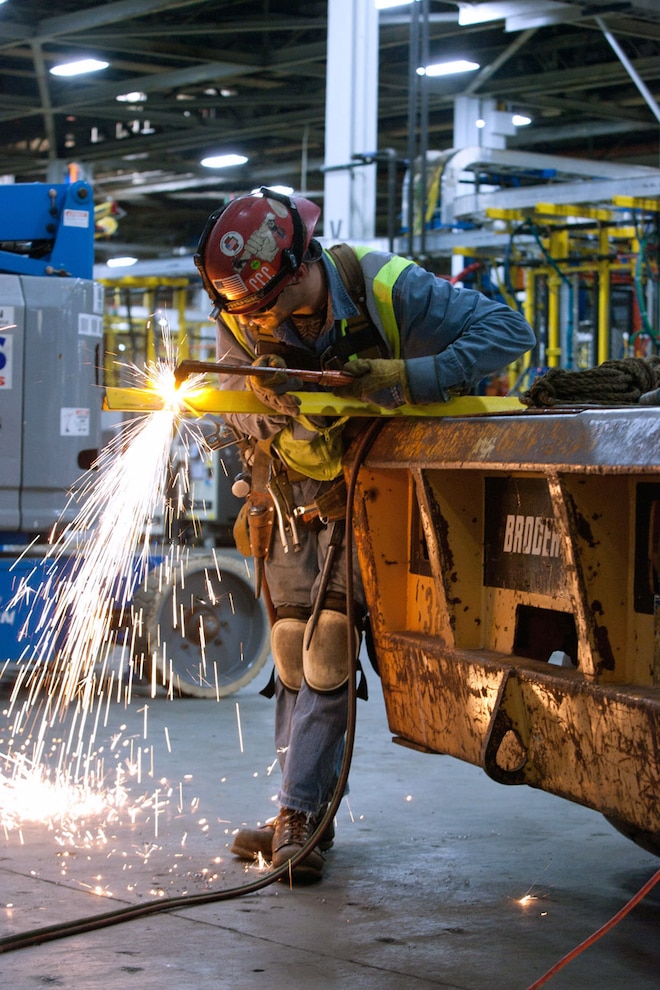 Moving work and manufacturing to the U.S. is obviously a topical subject these days, so when GM announced an investment of an additional $1 billion in U.S. manufacturing operations, following on the heels of $2.9 billion announced in 2016, people pricked up their ears. In addition to the money, 1,500 new and retained jobs are on tap, and insourcing of axles for the next-gen fullsize pickups will happen in Michigan—not in Mexico anymore. 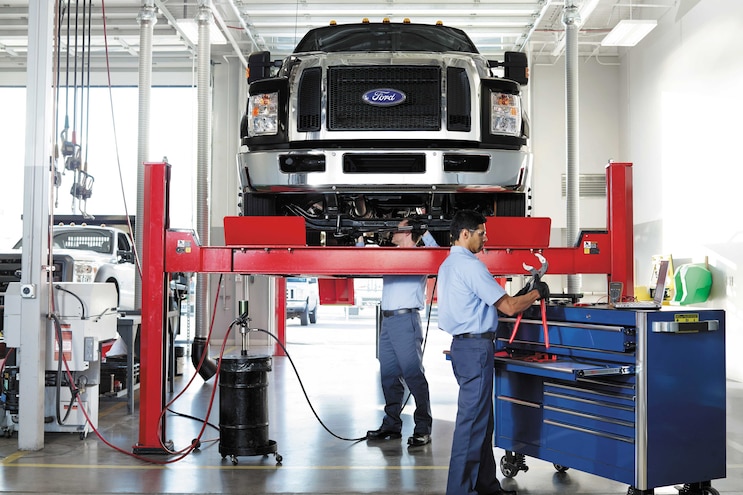 If you’re a fleet or commercial customer type, then you may know of the Ford Business Preferred Network of commercial dealers. Well, the Blue Oval has replaced that with the Commercial Vehicle Center, which will offer, on a nationwide level, vehicles, service, financing, and pretty much anything else related to business support. This means perks like new stocking programs, dealer service departments being open at least 55 hours a week, and a Commercial Advantage Rewards loyalty program with factory and dealer benefits. Learn more at fordcommercialvehiclecenter.com. 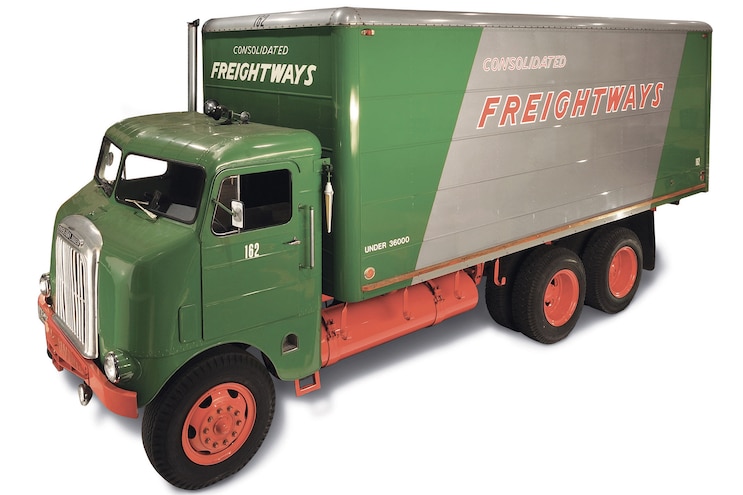 Did you know Freightliner Trucks is now 75 years old? How about that Western Star Trucks turned 50? Thomas Built Buses? 100 years old. 2017 is a big year. Freightliner presented the Model 600 Shovelnose in 1942, the first-ever all-aluminum cab. Western Star started out in mining and logging in Canada. And Thomas Built Buses wasn’t always about the bus. It was initially a street-car maker, making the switch to buses in 1936. 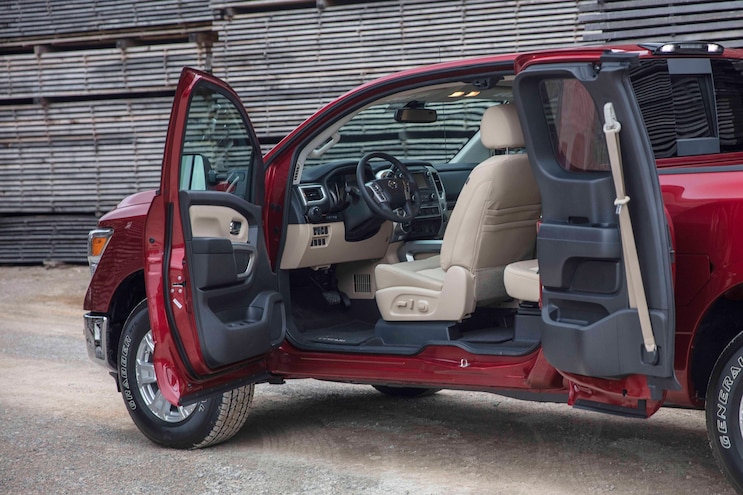 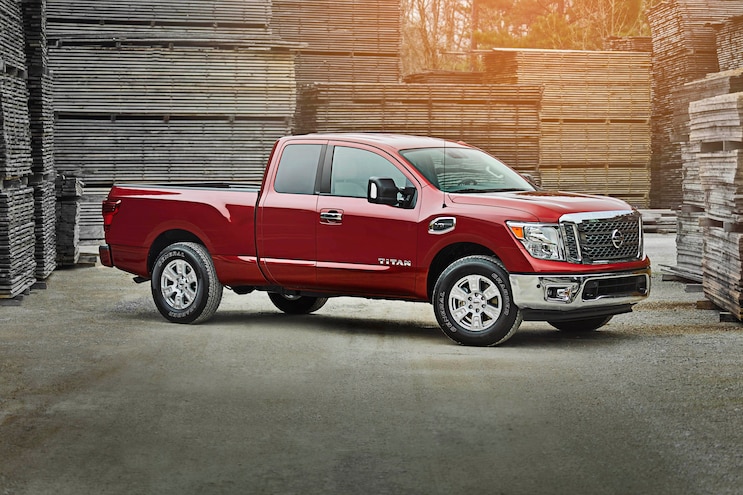 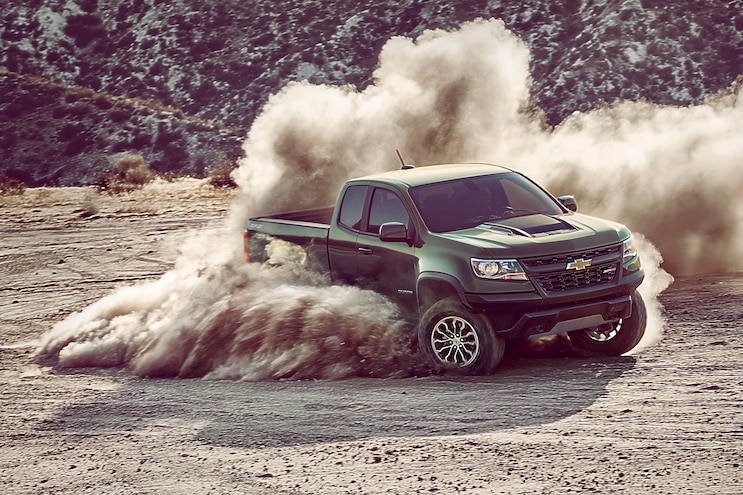 •Takeover Time in Highly Automated Vehicles was a study by the University of Southampton, and it focused on “the length of time needed for a driver to switch from automated vehicle control to manual vehicle control is crucial for the safety of future automated vehicles.” And what was learned after simulations? “Too short a lead time, for example 7 seconds prior to taking control, as found in some studies of critical response time, could prevent drivers from responding optimally. This results in a stressed transition process, whereby drivers may accidentally swerve, make sudden lane changes, or brake harshly. Such actions are acceptable in safety-critical scenarios when drivers may have to avoid a crash but could pose a safety hazard for other road users in non-critical situations.”
•Nissan added a King Cab to the Titan and Titan XD lineup. Previously, it was only Crew Cab and Single Cab. Seating for six, a rear-seat-delete option, and wide rear doors are among the signature pieces of this model.
•Chevy’s ’17 Colorado ZR2 now has a price tag: $40,995, to start.
•Ford has been exporting the ’17 F-150 Raptor to China.
•Pep Boys acquired Just Brakes, which means there’s more than 900 Pep Boys auto service locations.
•Carsaver.com looks to be hooking up with Walmart—or maybe it’s the other way around—to help customers shop for, finance, or insure a vehicle via kiosks at Walmart locations.
•A big winner at the Image Awards 2017? Daimler’s commercial-vehicle brands, which took home five First Place wins.