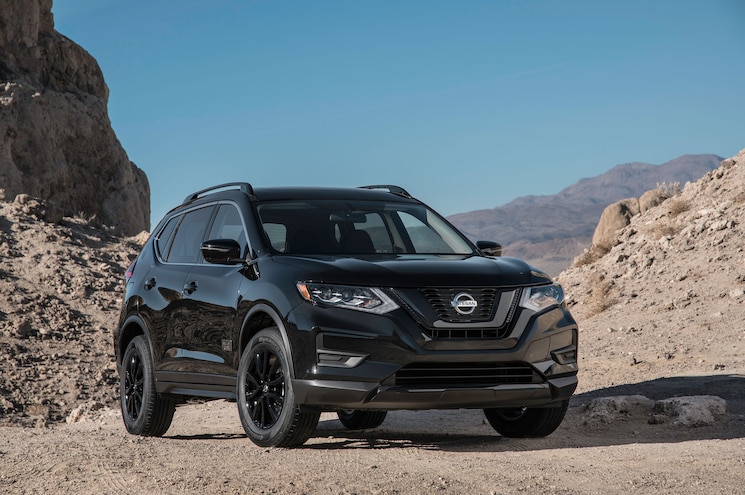 After months and even years of rote repetition of the Honda CR-V, Toyota RAV4, and Ford Escape trading places at the top of the SUV sales charts, we now have a new, if temporary, king of the SUV hill, and its name is Nissan Rogue. Topping the Honda CR-V by more than 1,000 units, the Rogue’s climb to the top has been slow and steady but deliberate.
Among the midsizers, the Ford Explorer took top honors for the segment, with the Jeep Cherokee fending off a strong performance by the Subaru Outback to remain in the Top 10. Jeep was once again the best-represented brand on the Top 10 list with three models.
1) Nissan Rogue – 33,149, Up 53.7 Percent
We’ve watched the Rogue steadily climb the charts to where it stands today, on top of the SUV sales chart. Modest, continual upgrades, including the addition of a hybrid model for 2017, continue to add to its success. The addition of the slightly smaller Rogue Sport model in the spring will help to keep the Rogue solidly among the top three going forward. 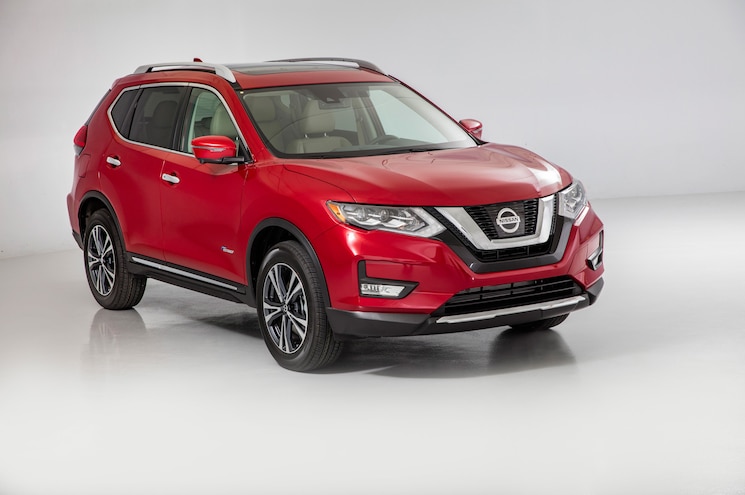 View Photo Gallery | 11 Photos
Photo 2/11   |   2017 Nissan Rogue Hybrid Sl Front Three Quarter
2) Honda CR-V – 31,898, Up 26.3 Percent
The CR-V was forced to relinquish its sales crown for the month, but there’s no denying that the CR-V is an SUV sales juggernaut and remains the one to beat in this market. An all-new 2017 model will likely renew buyers’ interest, and we see it reclaiming its spot on the podium in the months ahead. 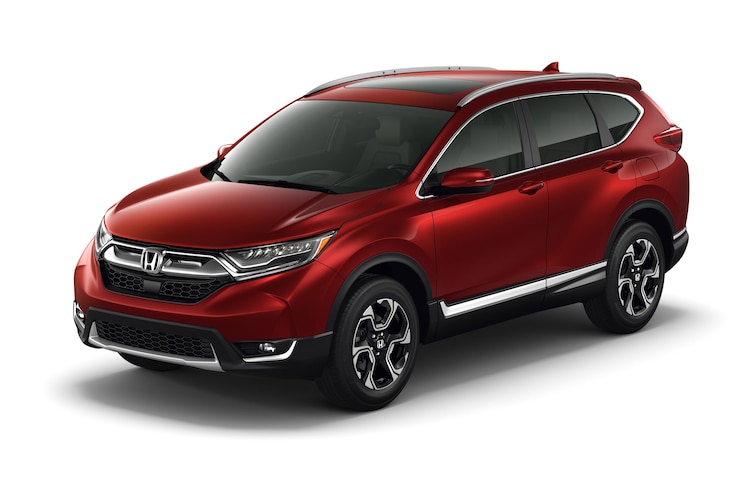 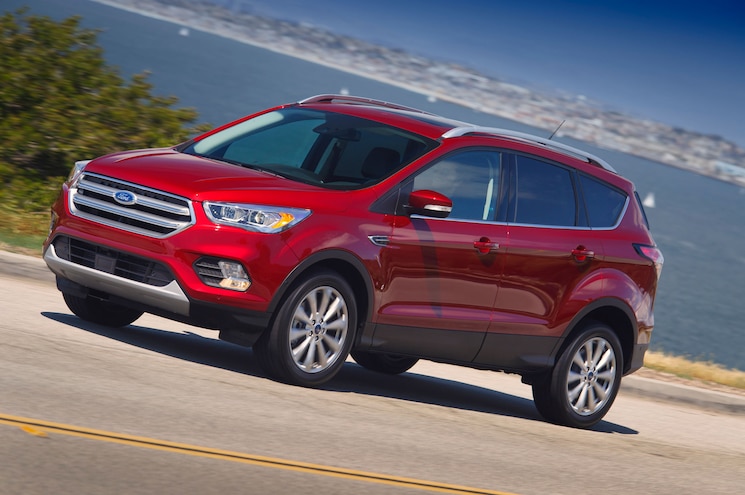 View Photo Gallery | 11 Photos
Photo 4/11   |   2017 Ford Escape Left Front Driving
4) Toyota RAV4 – 26,351, Up 3.2 Percent
The RAV4 is down a few notches from its typical top-two performance over the last few months. It remains Toyota’s third best-selling model behind the Camry and Corolla, although Toyota executives have inferred they believe it’s only a matter of time before the RAV4 becomes the brand’s consistent best-seller. 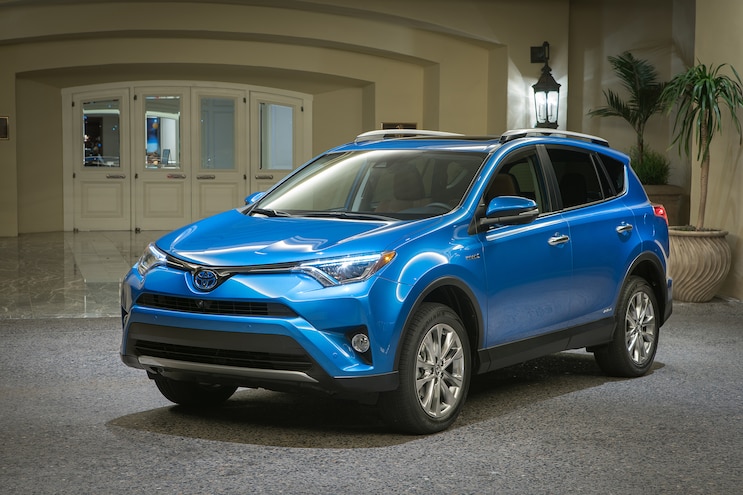 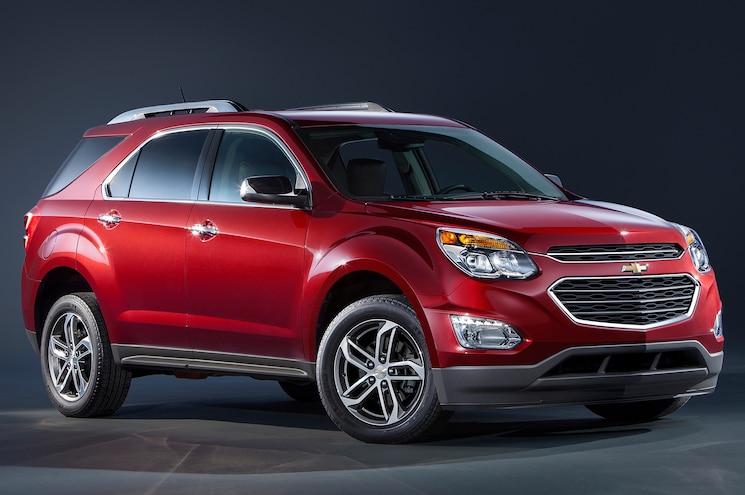 View Photo Gallery | 11 Photos
Photo 6/11   |   2016 Chevrolet Equinox LTZ Front Three Quarters
6) Ford Explorer – 19,145, Down 4.3 Percent
The Explorer takes its traditional place as the best-selling midsize model on the list. Much like the F-150, pricing for the Explorer ranges from modest, starting in the low 30s, to more than $50,000 for top-trim models. This breadth of coverage assures there’s an Explorer for nearly any potential buyer. 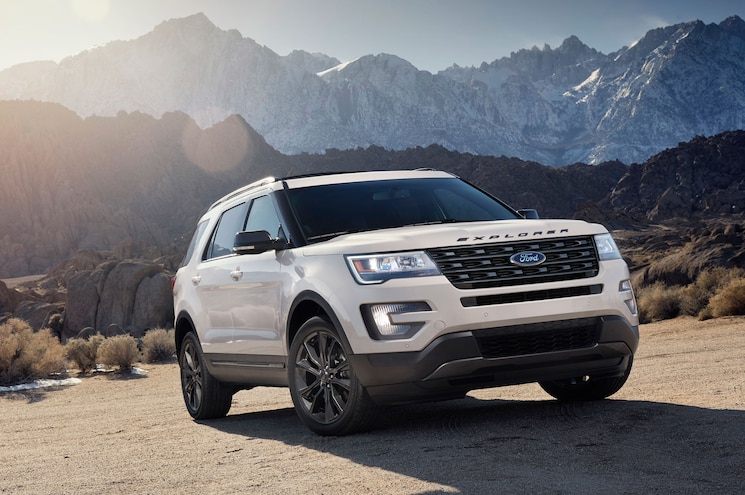 View Photo Gallery | 11 Photos
Photo 7/11   |   2017 Ford Explorer Xlt Sport Right Front View
7) Jeep Grand Cherokee – 18,925, Up 11 Percent
The Grand Cherokee takes the prize this month for being the best-selling Jeep model and only behind the Ram pickups as the best-selling model in FCA’s North American lineup. Although the WK2 platform has been around since 2011, a steady stream of updates and special editions has kept it relevant and popular in the marketplace. 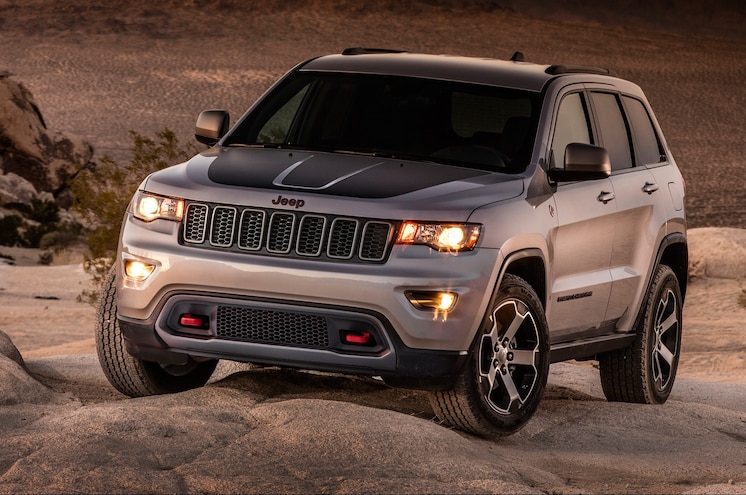 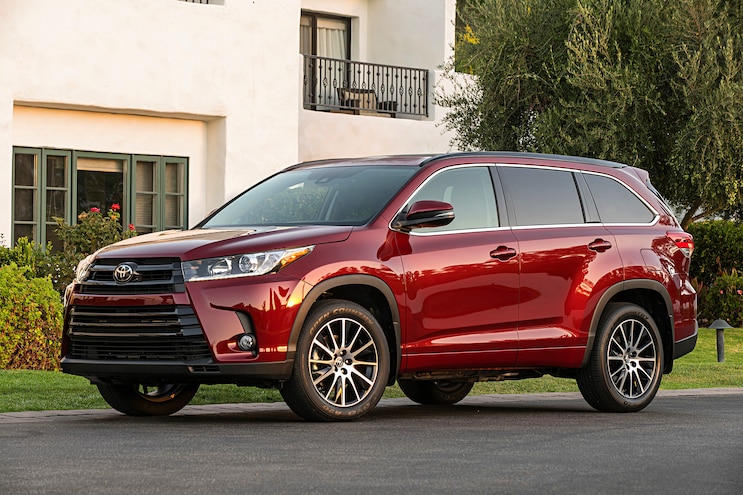 View Photo Gallery | 11 Photos
Photo 9/11   |   2017 Toyota Highlander Se Front
9) Jeep Wrangler – 13,641 – Up 2 Percent
The Wrangler has typically ranked a little higher on the list. Strong performance by the Highlander and other midsize models pushed it down a few notches. Yet its strong sales performance validates the enduring popularity of this timeless classic. 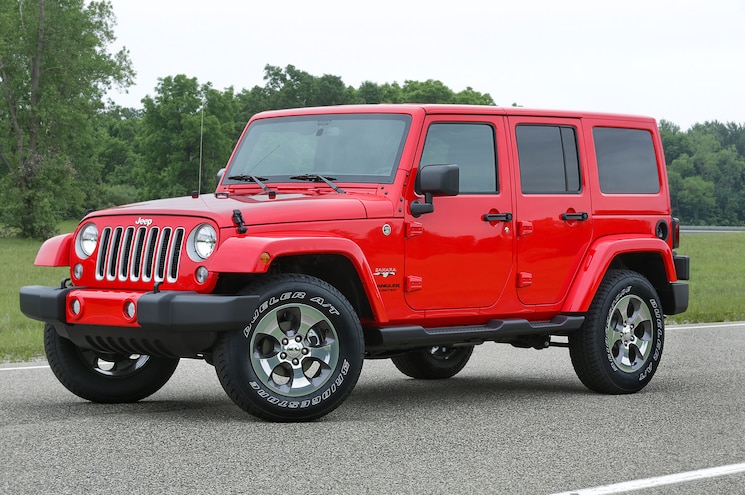 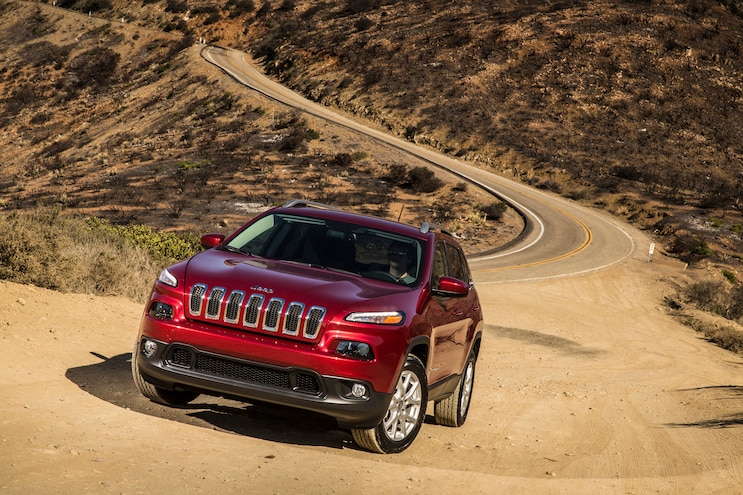