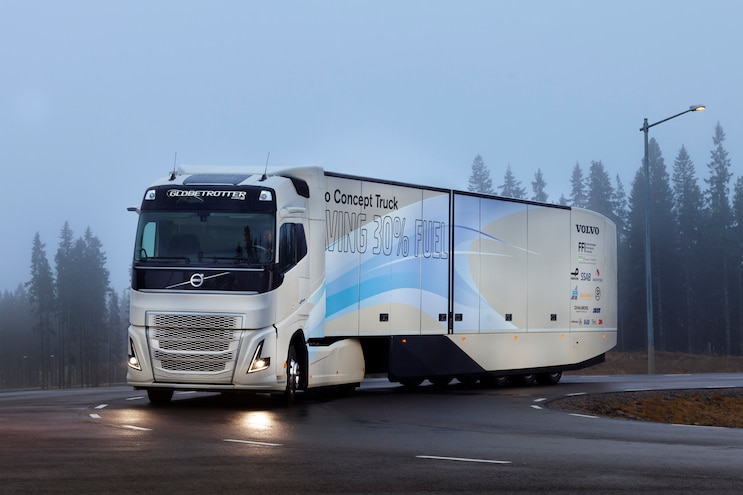 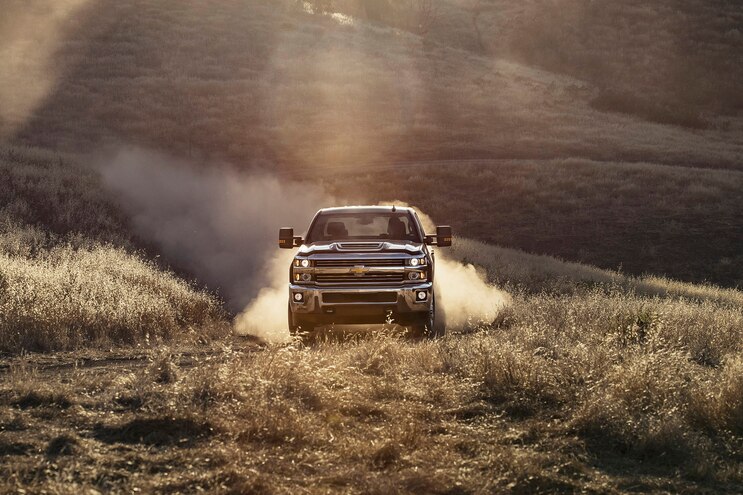 Vincentric does an annual cost of ownership analysis to give an idea of what vehicle models would really cost to own then names the Best Value in America in various categories. Under consideration are things like deprecation, insurance, fuel, and maintenance. The 2017 winners included Ford for truck brand, and, in individual categories, the F-350 for 1-ton pickup and the Chevy Silverado 2500 for ¾-ton honors.
Meanwhile, over at J.D. Power, it’s the ’17 vehicle-dependability time of year. The annual study—in its 28th iteration—looks at problems reported by original owners of ’14 vehicles over the course of the previous 12 months. Ford notably improved over 2016’s study, while Chevy ranked in the Top 8, with GMC nipping at its ankles. Ford and Ram were neck and neck—but below Mitsubishi. However, they were ahead of brands like Jeep and Fiat. 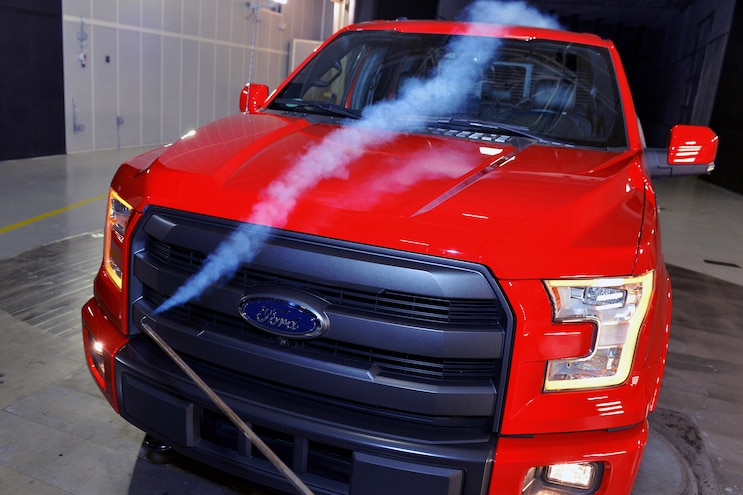 How much does a rolling-road aerodynamic tunnel, environmental simulation facility, climatic chamber, and real-world driving simulator cost? Well, it set Ford back $200 million. The investment should prove useful for developing tech for production vehicles (as well as race cars), thanks to equipment that includes a five-belt conveyor system, which mimics drag, and that aforementioned wind tunnel, which can produce airflow that reaches 200 mph. 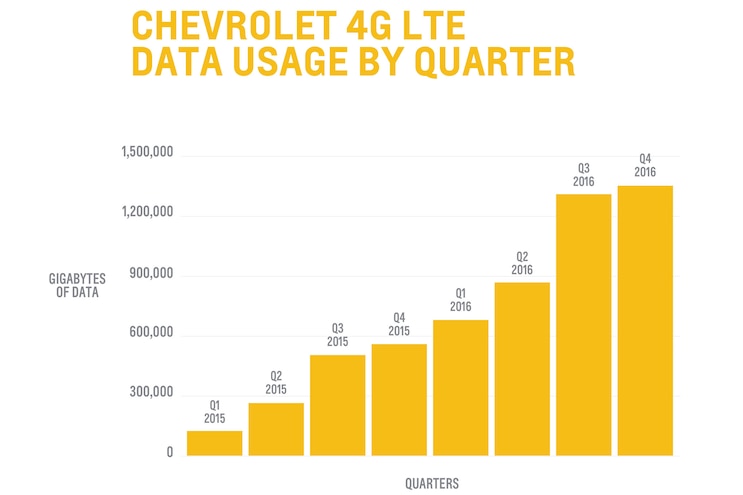 Do You Know What a Petabyte Is? If You Have a Chevy, You Should

In 2016, Chevy owners used 4.22 petabytes (4,220,684 gigabytes) of data. That’s a 200 percent leap over 2015. This was due to streaming video and music, posting on social media, and downloading music and apps. Side note: Those 4-million-plus gigs are likely why Chevy is offering an unlimited prepaid data plan for $20 a month if you’re in the U.S. and have an in-vehicle OnStar 4G LTE Wi-Fi hotspot. Go to onstar.com for more info. 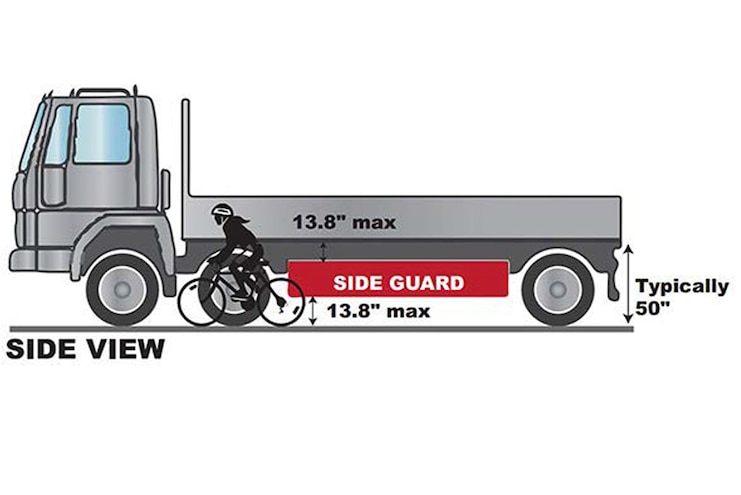 Seattle is Retrofitting Its DOT Trucks With Sideguards

Pedestrians, Seattle’s got you. The city’s Department of Transportation (DOT) is retrofitting all its DOT trucks to have sideguards that help reduce injuries or deaths from bikes and people getting caught under large trucks. The move also cuts down on drag for better fuel efficiency. Moving forward, all Seattle DOT large trucks will have them from the factory.

Chevy has confirmed its new Class 4 and 5 commercial trucks are on point to arrive in 2018. Also true: They will feature Duramax engines and Allison transmissions. The trucks are a byproduct of a Navistar and Chevy coupling. 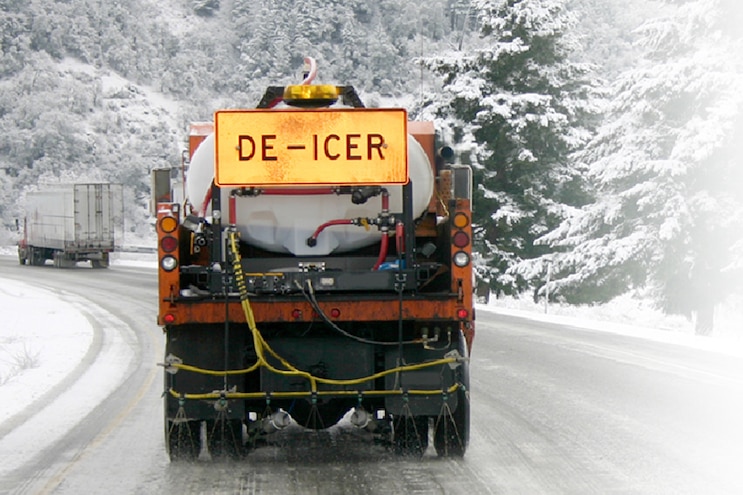 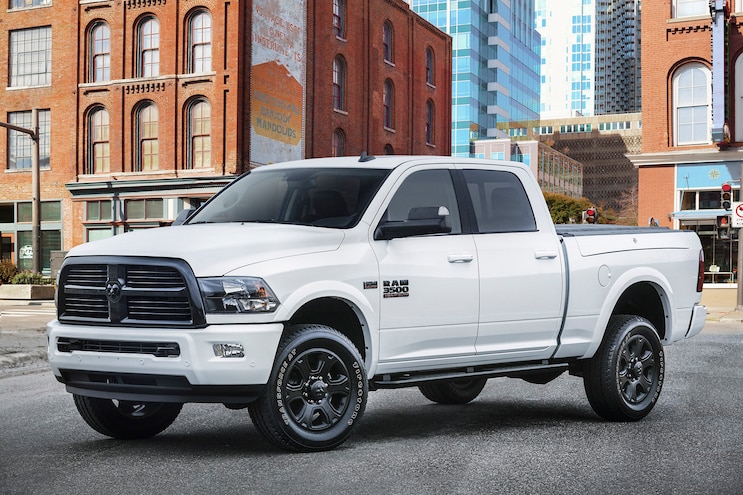 The ’17 Ram 2500 and 3500 have a new package available: the special-edition Night. Beginning with the Sport model, the Night edition blacks out the wheels, grille surround, badging, and other bits. It starts at $45,520.

Volvo Trucks is hustling on trying to fix the fuel-consumption issues of long-haul trucks, and its latest venture is the not-so-cleverly-named Volvo Concept Truck—but it has clever goals, and so far, this rig has cut fuel consumption by more than 30 percent. It’s also pretty unique in that it’s a long-hauler with a hybrid powertrain. Volvo Trucks debuted the vehicle in 2016, but the company has been tinkering like crazy since then to keep improving aerodynamics and weight. 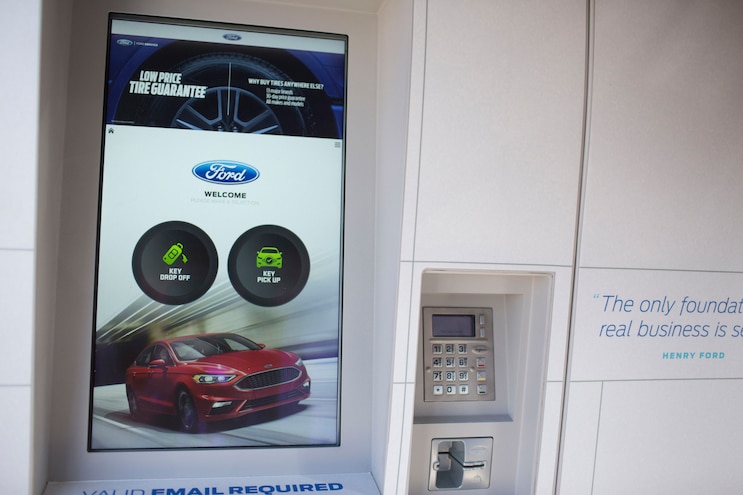 Ford is Testing a 24/7 Kiosk to Make Service Easier

You’ve made your 8 a.m. service appointment, and yet, there you are, waiting 30 minutes to get checked in. Well, Ford is working on a solution, and the first implementation of this plan is being tested at Lafontaine Ford in Michigan. It’s the Smart Service Kiosk. It has capability to be a key drop-off, a payment portal, and a key pickup for a loan vehicle, while providing service needs from a menu. Another bonus? You can do this when the service department is closed. 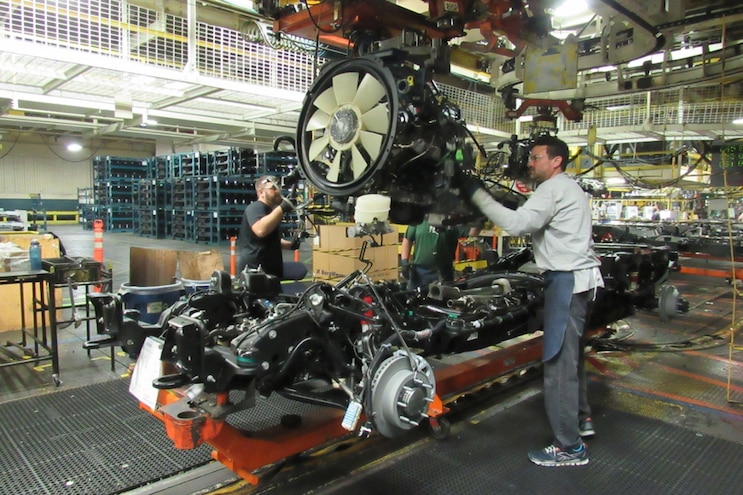 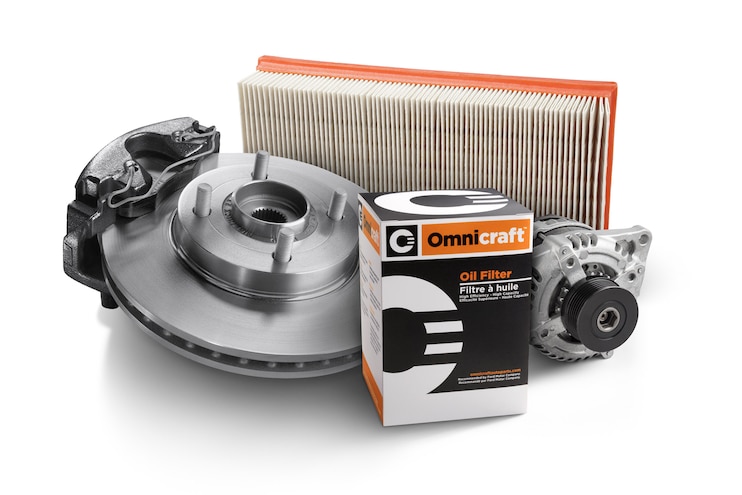 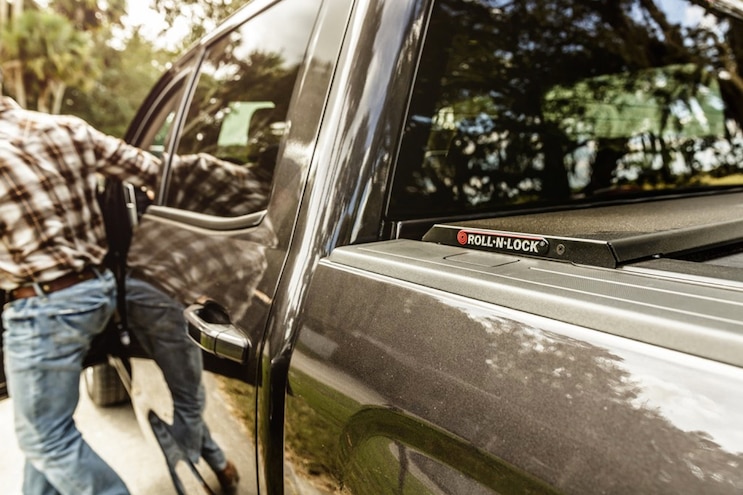 •Prestone hit its 90th anniversary in 2017. There are some interesting events going on—like a nationwide search for vintage memorabilia—so head over to prestone.com to learn more.
•Both Stage 8 and Westin Automotive have redone their websites for improved user-friendliness and more product info. Make a stop at stage8.com and westinautomotive.com to see what’s new.
•The National Safety Council found that motor-vehicle deaths were up in 2016, to the tune of 6 percent—a whopping 40,200.
•Bestop is the Official Truck & Jeep Outfitter for the ’17 ULTRA4 racing season.
•Utah is considering a new law that would make diesel-emissions testing a requirement for vehicles in nonattainment areas, i.e. ones with really bad air quality.
•Lund has acquired Roll-N-Lock, the maker of retractable tonneau covers and cargo-management products.
•The new International A26 big-bore engine weighs 2,299 pounds—that’s lightweight insanity for its class. And oil change intervals are 70,000 miles.