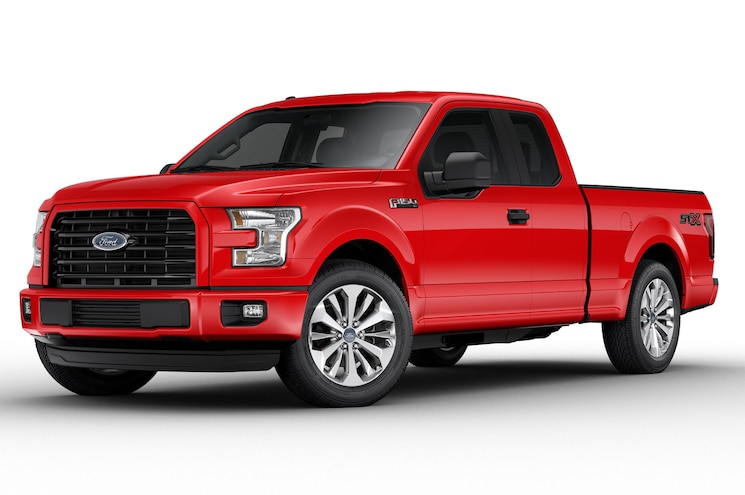 Last month, we noted an overall slowdown in the sales pace for the industry, with pickups bucking the trend by and large. Unfortunately, it appears the haulers are not immune to the downturn and April 2017 sales results show a pronounced drop-off in sales among the major models.
The two standout bright spots for the month were the Nissan Titan, bolstered by the new ½-ton model, and the Honda Ridgeline, which, while posting modest overall sales numbers, is coming from near-zero sales last year to show astronomical gains. Among the domestics, the only model to show a gain is Ram, which is up 8 percent. The Ford F-Series was comfortably in the lead overall, with only a minor decline of 0.2 percent.
1) Ford F-Series—70,657, Down 0.2 Percent
The F-Series’ best-selling sales streak remains unbroken, however, April sales declined slightly for 2017. Ford has a lot new in 2017, including the all-new Super Duty, new 10-speed automatic transmission, and updated 3.5L EcoBoost engine. Ford is staying on the throttle with updates for the F-150 with a more comprehensive refresh for 2018. 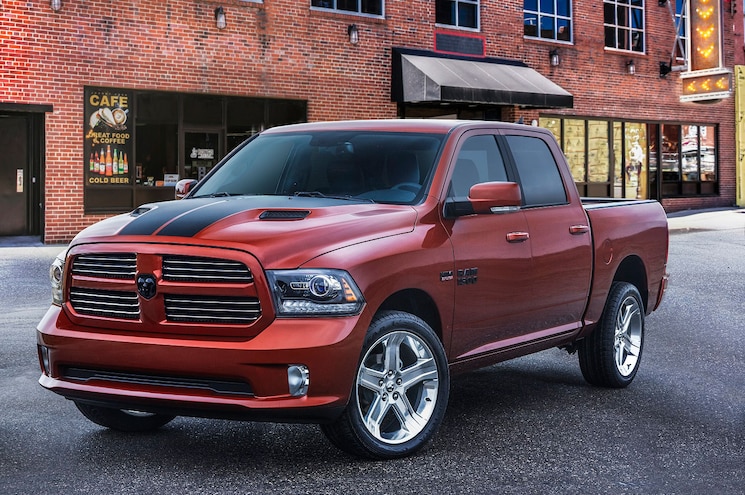 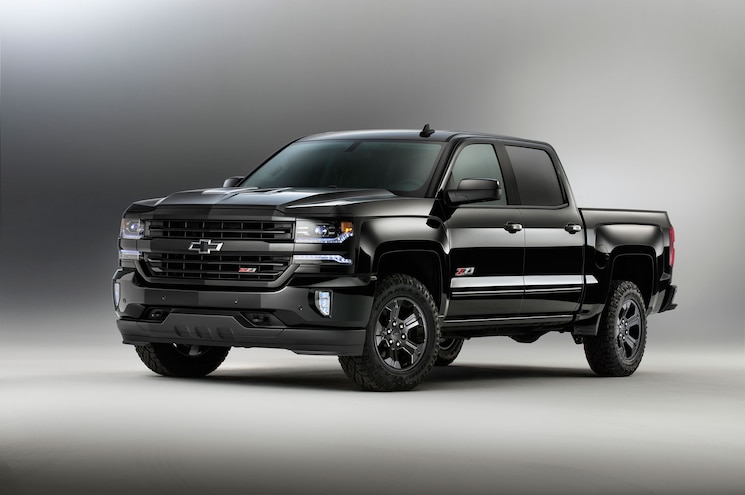 View Photo Gallery | 12 Photos
Photo 4/12   |   2016 Chevrolet Silverado 1500 Midnight Edition
4) GMC Sierra—17,400, Down 15.3 Percent
While not as pronounced as the Silverado’s drop-off, there’s no way of spinning the Sierra’s sales results as positive. The availability of the new L5P Duramax in the HD trucks will help bolster interest somewhat. As with the Silverado, an all-new 1500 model is expected for 2019. 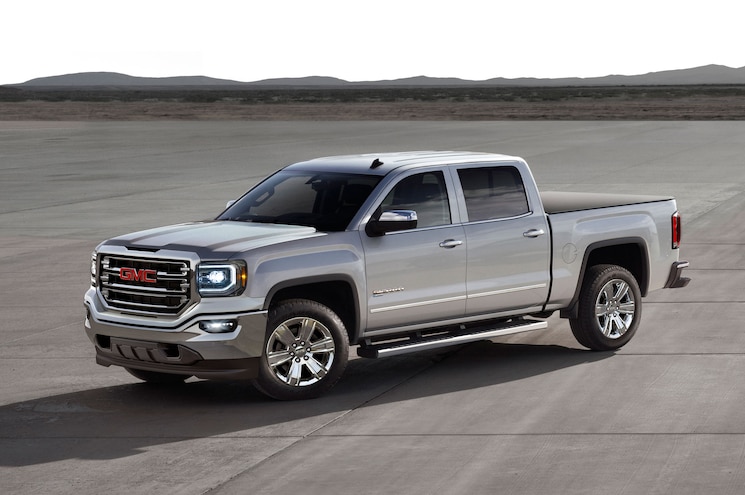 View Photo Gallery | 12 Photos
Photo 5/12   |   2016 GMC Sierra EAssist
5) Toyota Tacoma—17,006, Down 6.1 Percent
The Tacoma is down slightly for April but still rules the midsize roost. The Tacoma’s percentage decline was notably less than that of the Colorado, Canyon, or Frontier. 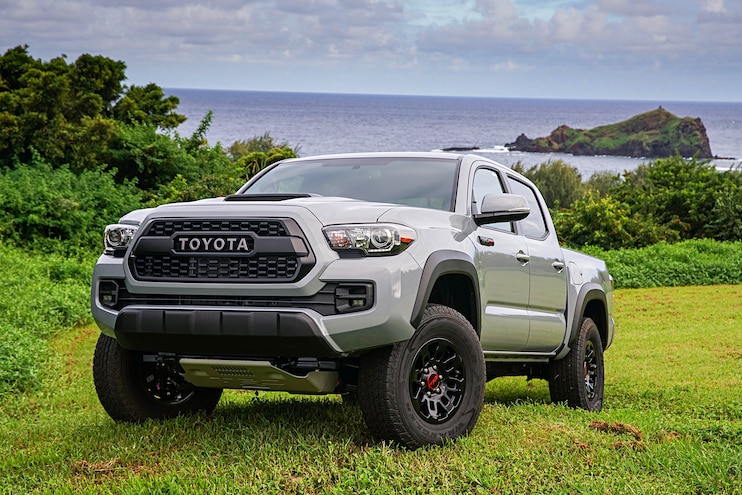 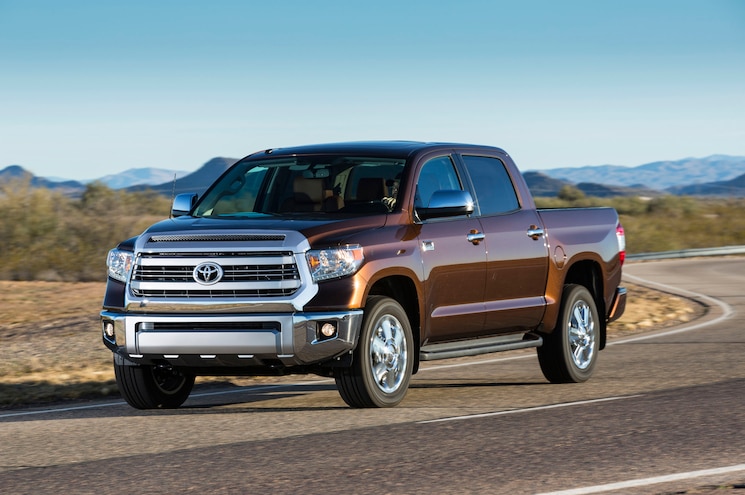 View Photo Gallery | 12 Photos
Photo 7/12   |   2015 Toyota Tundra 1794 Edition Front Three Quarter In Motion
7) Chevrolet Colorado—9,221, Down 11 Percent
Though the Colorado was once the “new, shiny thing” in the midsize segment, its sales have cooled off considerably. The introduction of the new ZR2 off-road model will likely pique consumers’ interest and may serve as a “halo” model for the Colorado line. We’ll see if this scenario plays out in the months ahead. 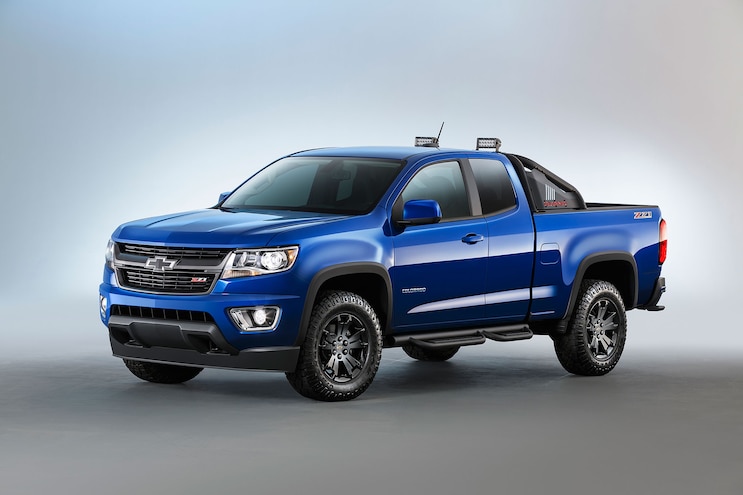 View Photo Gallery | 12 Photos
Photo 8/12   |   018 2016 Chevrolet Colorado Diesel Gallery 18
8) Nissan Frontier—6,347, Down 15.5 Percent
After more than a decade on the market with no major changes, the Frontier is hanging in there but is not showing the big percentage gains it did a few months ago. Despite its dated design, the Frontier still offers competitive capability and reasonably modern features and options. 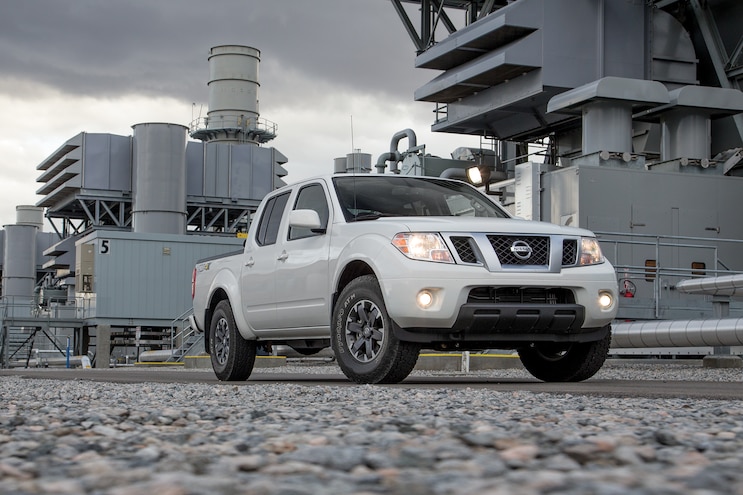 View Photo Gallery | 12 Photos
Photo 9/12   |   2016 Nissan Frontier Pro 4X
9) Nissan Titan—4,033, Up 299.3 Percent
The Titan is finally showing its full potential with a full complement of ½-ton and HD models in regular, King Cab, and crew cab options. The wider number of bed and cab choices seems to be resonating with truck buyers. 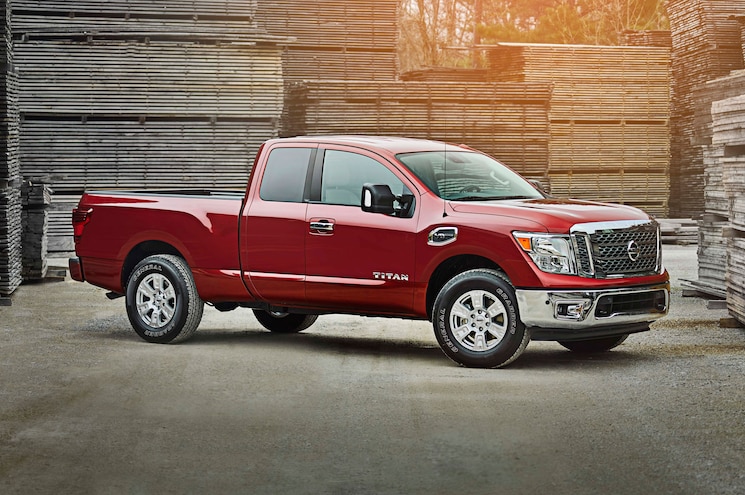 View Photo Gallery | 12 Photos
Photo 10/12   |   2017 Nissan Titan King Cab Right Front Angle
10) Honda Ridgeline—3,186, Up 318,500 Percent
The Ridgeline continues its impressive ascent from near absolute-zero. Its astounding percentage sales gains stem primarily from it being off the market for two years before the all-new model was introduced for 2017. 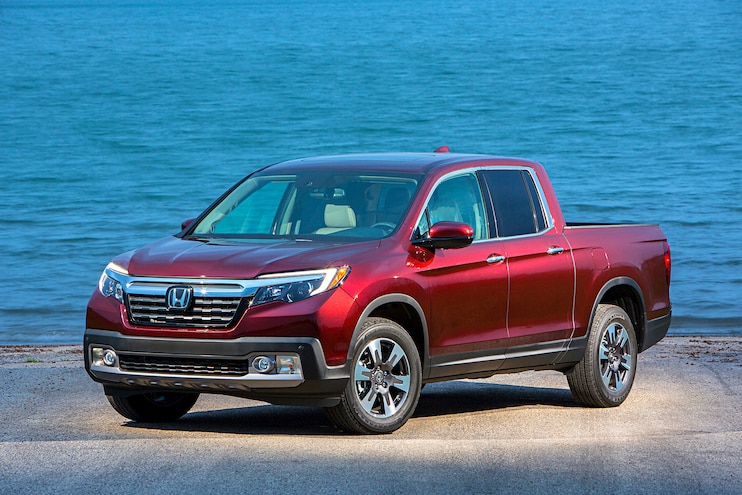 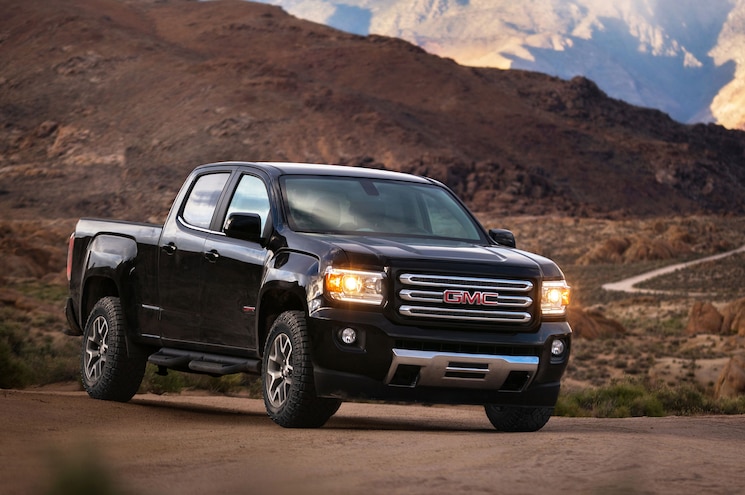