Off-Road Special May Give Colorado ZR2 Some Competition 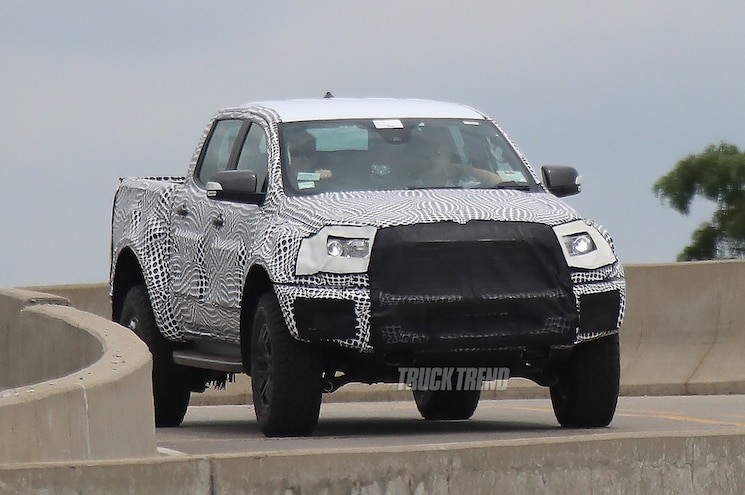 For several years, Ford had the off-road pickup market pretty much cornered. Its SVT Raptor (and F-150 Raptor successor) offer loads of Trophy Truck capability and swagger, and Ford sells plenty of them to people looking for the best off-roader their money can buy. Its only competition for years was the rock-crawling Ram Power Wagon, but now, the Chevrolet Colorado ZR2 is putting the heat on both of those fullsize pickups by offering loads of capability in all terrains, from boulder-strewn mountain trails to wide open desert. 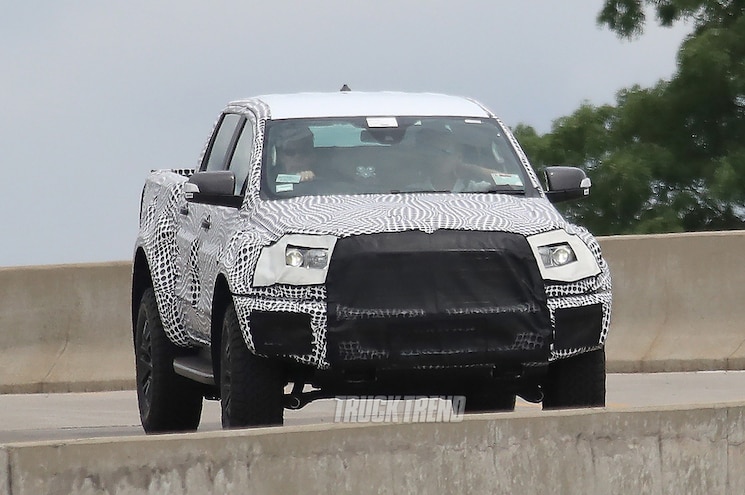 View Photo Gallery | 14 Photos
Photo 2/14   |   2020 Ford Ranger Raptor Front Quarter 05
However, Ford isn’t going to take Chevy’s attack lying down, as these spy photos of the Ranger “Raptor” indicate. Based on Ford’s upcoming midsize pickup, the Ranger Raptor has aggressive, wider fender flares to hide its increased track and broader stance, riding on what appear to be taller tires than the 31s available on the Colorado ZR2.
Mysteries abound regarding the suspension of the off-road Ford. If you squint, you can almost make out a long-travel A-arm suspension up front, although at the rear, your guesses are as good as ours. Since Detroit loves to play the one-up game, expect greater suspension travel than the ZR2’s 8.6 inches front/10.0 inches rear, and we expect at least 9.0 inches of ground clearance from the Ranger Raptor. 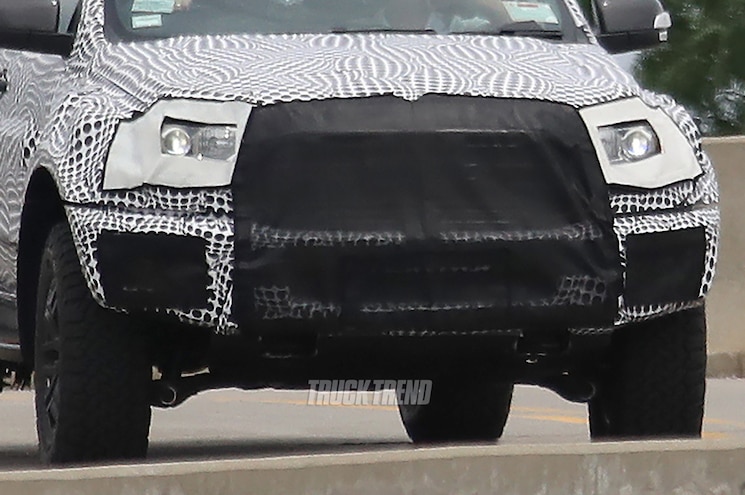 View Photo Gallery | 14 Photos
Photo 3/14   |   2020 Ford Ranger Raptor Front Suspension
Speaking of the Raptor, that’s not an official name. We hope Ford gives the Ranger’s off-road special its own identity, perhaps recycling a name from the nameplate’s past. Perhaps something like the Ranger Edge, Ranger Tremor, or Ranger Splash, complete with ‘90s throwback bodyside graphics? 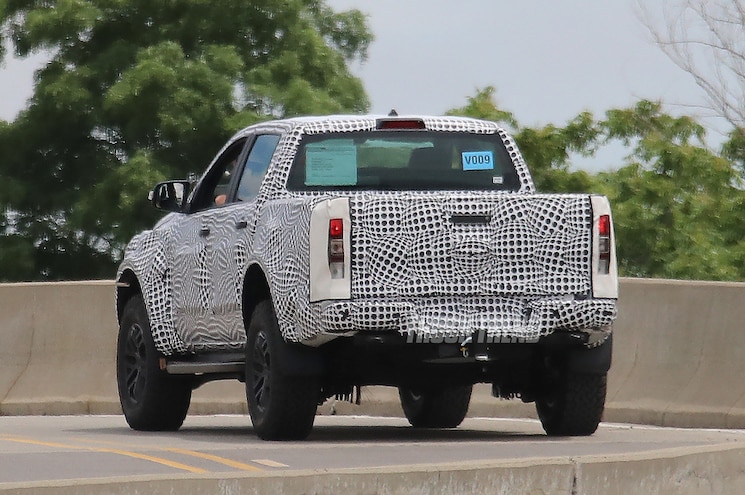 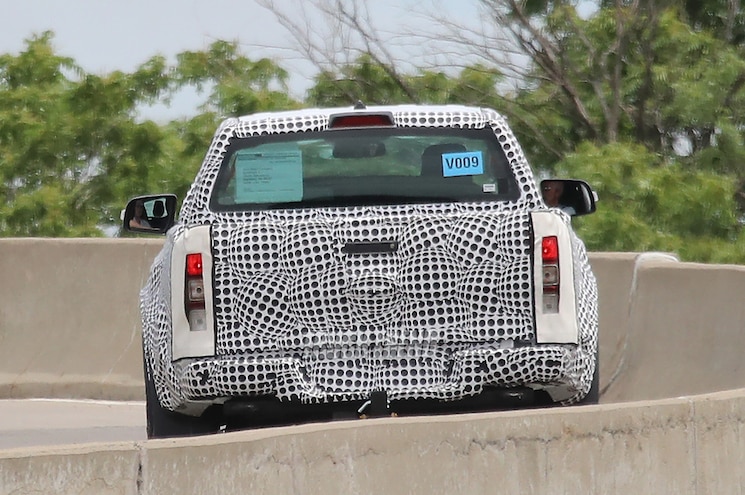