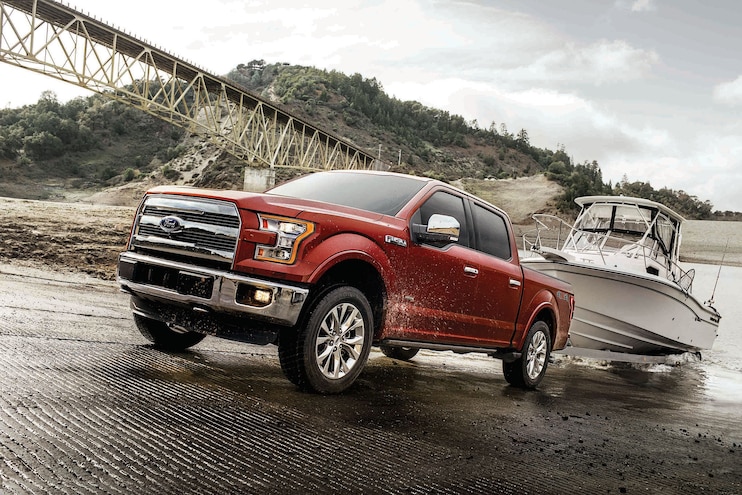 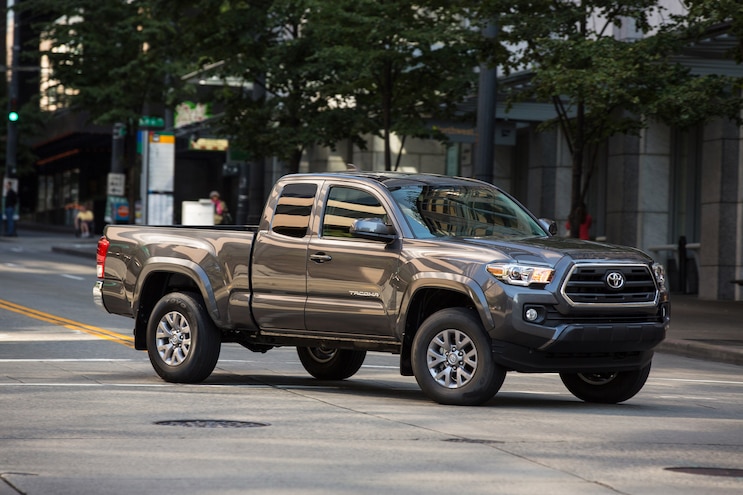 How American-Made Are Pickups?

“What percentage of your vehicle’s value contributes to the overall well-being of the U.S. economy?” was the question asked by American University’s Kogod School of Business and its “’17 Made in America Auto Index.” Various topics figure into the manufacturing equation, including profit margin/global headquarters location, engine and/or transmission being U.S.-made, and where the vehicle is assembled. Basically, this all translates into how American a vehicle is, as measured by its total domestic content, or TDC. Ranking in the No. 2 position was the Ford F-150, while the Transit Connect wound up 70th. The Chevrolet Silverado and GMC Sierra found themselves ranking 38th and the Nissan Titan came in at No. 33. The Dodge Ram ProMaster City was 46th, while the Ram Rebel was 35th. The Ram 1500 outdid them both at No. 18, right behind No. 17, the Toyota Tundra, whose “bro” (Tacoma) ended up at No. 39. Ford has made some changes to its ’18 F-650 and F-750 medium-duty offerings, including traction-control brakes and standard electronic stability control on all tractor models. A high-output, 240-amp alternator is available for the 6.8L V-10. Diesels will also have the option of an automatic regeneration inhibitor related to the engine cleaning the diesel particulate filter. New to the trucks are relocated dipsticks; on gas trucks, the tranny fluid’s ’stick now has ground access, while both trans and oil have had their dipsticks moved for a ground check, too. Also new is an optional front-bumper extension, distancing itself 3 inches from the grille for protection of the hood and bumper in the event of an accident. 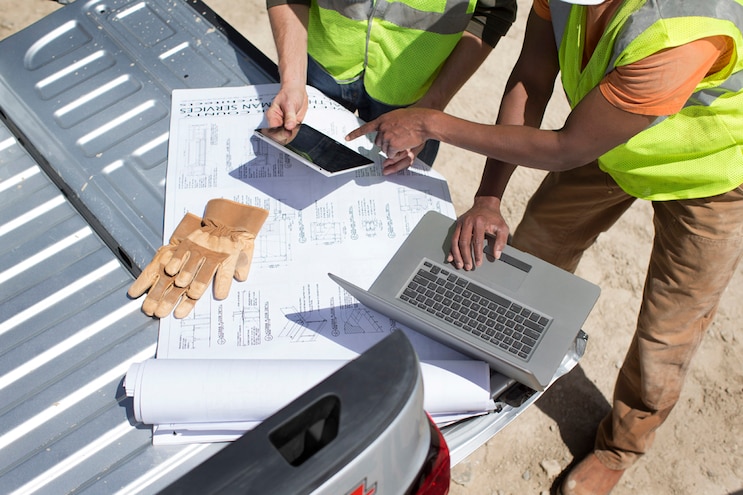 GM Fleet and AT&T have made it so that if you have an AT&T corporate account, you’ll be able to add Chevrolets and GMCs (as well as other brands) that are equipped with OnStar 4G LTE Wi-Fi hotspots. As in, you’ll be able to share data and receive invoices, turning your work truck into a real-time workplace truck. Data pooling, secure connections for seven electronic devices, and being able to connect from 50 feet from the vehicle are among the perks. 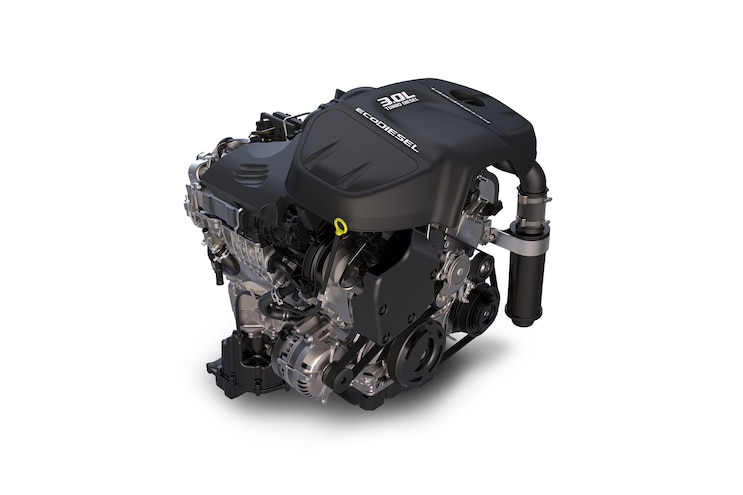 Fiat Chrysler and a Lawsuit Filed by the Feds You’re probably familiar with “We are Professional Grade”—GMC’s tagline. But now, the automaker is going with a new tagline, “Like a Pro,” because “we’re excited to show how we think our customers live their lives like pros,” said the marketing director. 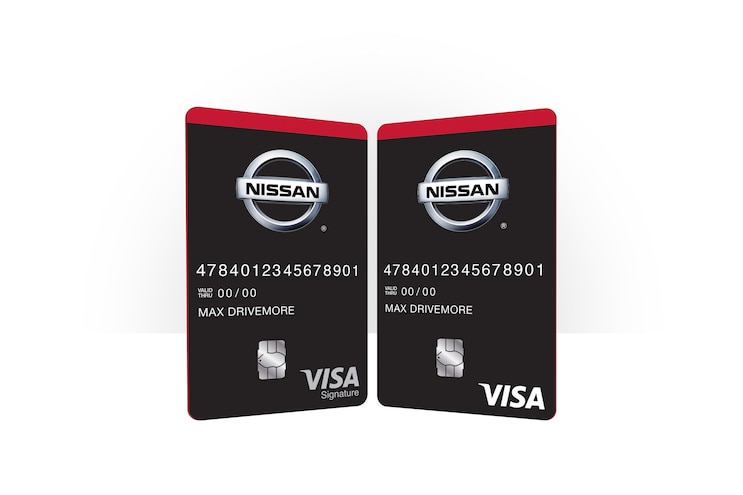 If you’re thinking about buying or leasing a Nissan Titan—or have—there’s a new Visa credit card program from Nissan you’ll want to check out. You’ll earn points for new and pre-owned vehicle purchases as well as for services and accessories when you use the Nissan Visa. There are also points to be had on fuel, food, and any other kind of purchase where Visas are taken. 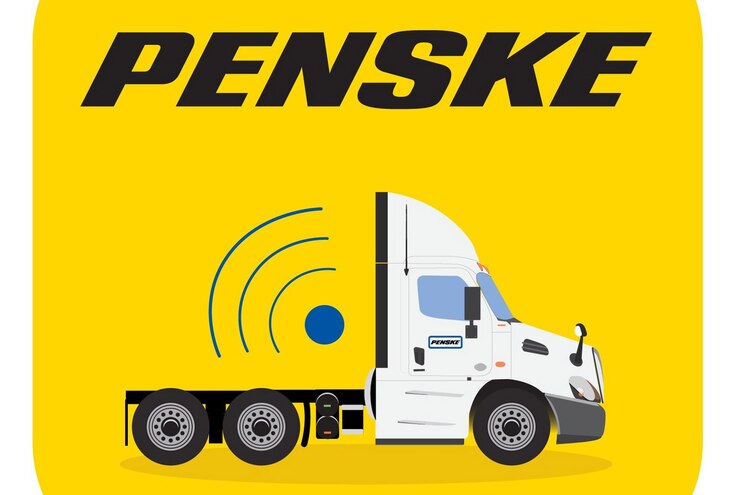 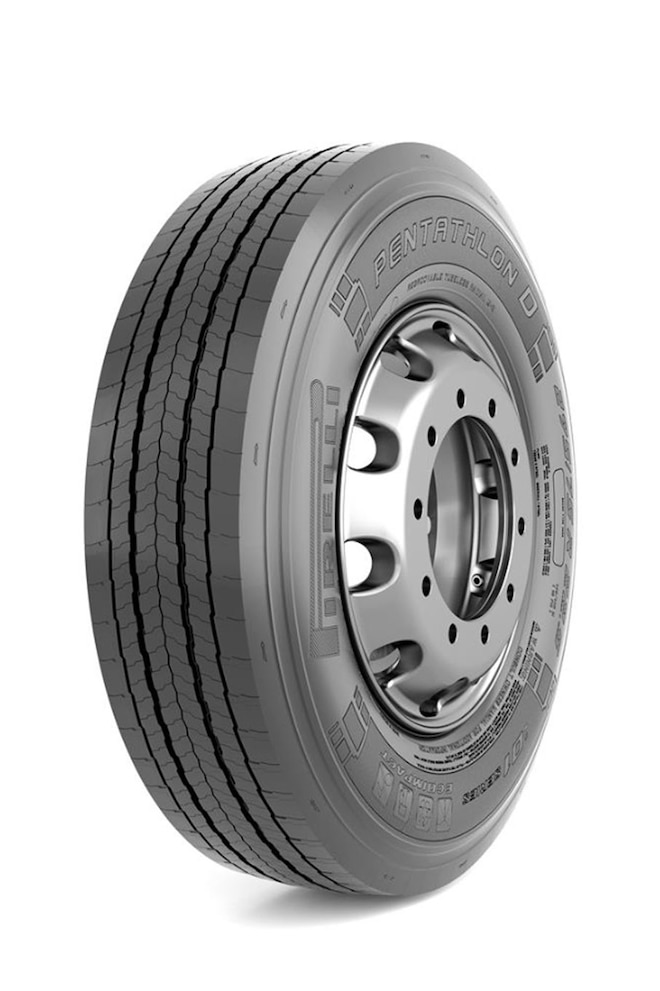 •The ’17 Ford F-150 was named a Greener Choice award winner by the American Council for an Energy-Efficient Economy (ACEEE). It was 12th overall on the winning list.
•Randys Worldwide has acquired Zumbrota Bearing and Gear.
•Penske Truck Leasing now has a free mobile app called Penske Fleet, which allows you to find current fuel prices, use one-click roadside assistance, have a search function for Penske locations for service and rental trucks, and more.
•Hagerty Classic Insurance believes classic Japanese pickups will be trending.
•The Insurance Institute for Highway Safety has created a Facebook page featuring info on vehicle ratings, safety issues, stats, and so on. Find it at facebook.com/iihs.org.
•AAA said it has simple solutions for preventing more than 415,000 fatalities and bad injuries on U.S. roads: roundabouts, roadside barriers, signalized pedestrian crossing, median barriers on divided highways, shoulder and centerline rumble strips, and widening the shoulders.
•UPS has a prototype: the Fuel Cell Electric Vehicle (FCEV). UPS has been working with the U.S. Department of Energy and others to develop a zero-tailpipe-emissions Class 6 delivery truck.
•The 21st annual AutoPacific Vehicle Satisfaction Awards named the Nissan Titan most satisfying in the light-duty pickup category.
•Vic Edelbrock Jr. has passed away. He took over Edelbrock and ran the aftermarket performance-parts company after his father, Vic Sr., died in 1962.
•An all-electric left-side loader garbage truck? It’s the first ever for California. The Class 8 truck has a body by Loadmaster and a chassis from Crane Carrier. The Electric Refuse Vehicle is only the second all-electric in North America.
•Pentathlon D is a new tire from Pirelli, designed for fleet/long-haulers. One of its finest points is the dual-layer tread for high-mileage use. It’s also all about lower rolling resistance for better fuel efficiency, and its Spiral Advanced Technology for Truck (SATT) gives high retreadability.
•Bloomberg reported about a black market that’s creeping into the world: theft of used vegetable oil from restaurants. Grease is a source of renewable fuel/biodiesel, and according to a report from the National Renderers Association, incidents reached 6,000 in 2012, more than double from 2005.