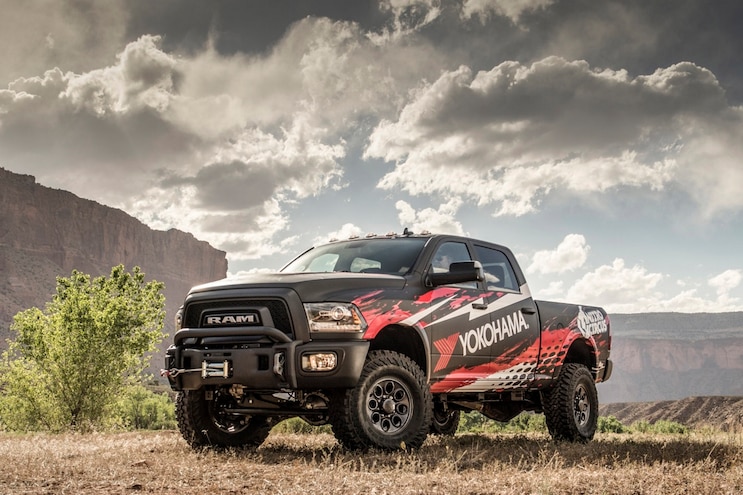 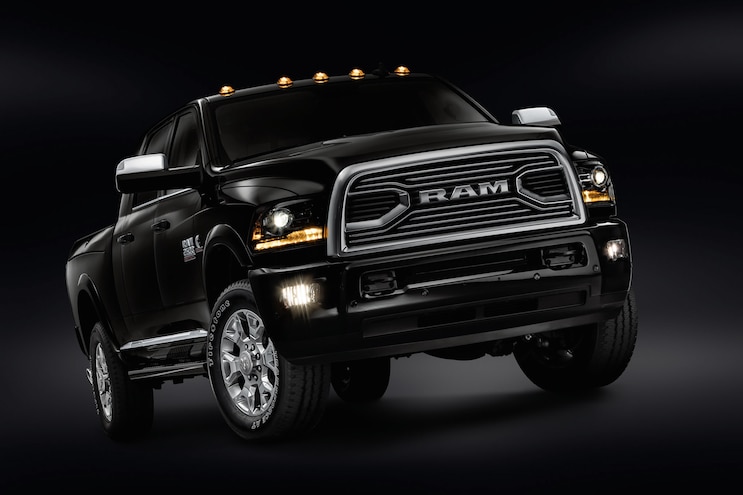 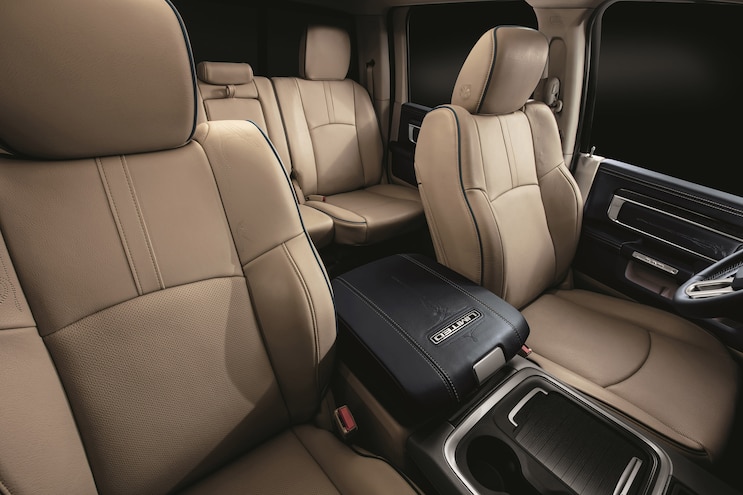 If you thought the Ram Limited was fancy-pants, then prepare to have the pants shatter from the fancy that is the ’18 Ram Limited Tungsten Edition. The top-end model takes Limited trim and adds premium seats, a first-time suede headliner, leather, and real wood inside. Outside, there are special paint colors, a unique grille, body-matching elements, and badging. It starts at $55,120 and can be had in Heavy Duty form, making for one heck of a luxurious pickup. 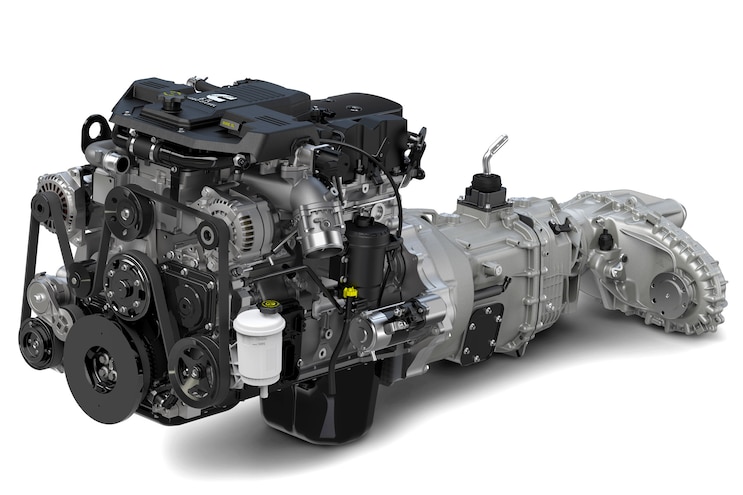 View Photo Gallery | 12 Photos
Photo 4/12   |   Auto News 8 Lug Work Truck Cummins Diesel Electrification
“Earlier this year, Cummins enhanced its efforts to commercialize its electrification capabilities, bringing together Cummins knowledge and significant experience in the electrified powertrain space. In addition, the company is exploring potentially partnering with others to ensure development of leading technology in energy storage, power electronics, traction motor systems, and component control for commercial applications. Cummins will begin electrified powertrain delivery in 2019, including battery electric and plug-in hybrids. These are just the first steps as the company signals its intention to be the leading provider of electrified powertrains in our commercial and industrial markets.”—Statement from Cummins; seems the word-association game with Cummins will soon no longer be just “diesel” 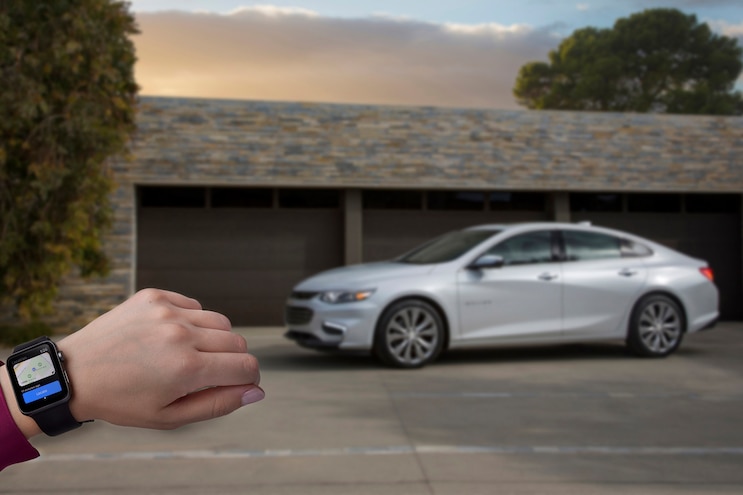 Remote vehicle commands? Your Apple watch can now do it, too, thanks to the availability of the myChevrolet app. You can start and stop the engine, lock and unlock the doors, and activate the horn and lights of your truck—remotely. Conveniently, you can also get walking directions to where your truck is parked—and find it.

Here’s Which Cities Have the Most Vehicle Theft

Albuquerque, New Mexico, you should know that the National Insurance Crime Bureau claimed you had more vehicle thefts than any other city in the U.S. in 2016. This is according to its annual Hot Spots report, which used theft data from the National Crime Information Center to determine the highest per capita auto theft. There were some new guest stars on the list for 2016: Anchorage, Alaska, and Billings, Montana. How did Los Angeles rank 35th? NCIS explained that, “As a population-based survey, an area with a much smaller population and a moderate number of thefts can—and often does—have a higher theft rate than an area with a much more significant vehicle theft problem and a larger population to absorb it.” 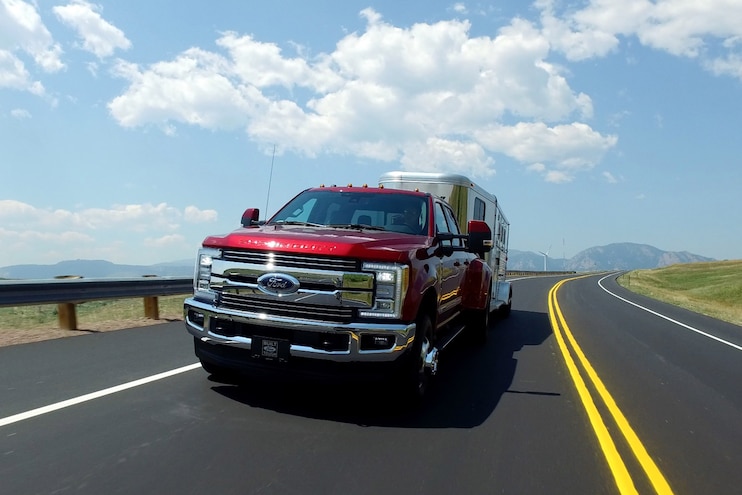 What defines an AutoPacific ’17 Vehicle Satisfaction award-winner? This survey-based award takes the satisfaction of owners of ’16-to-’17 vehicles and ranks it. GMC found itself at the top of the list for the most popular brand, while winning the heavy-duty pickup category was the Ford Super Duty. 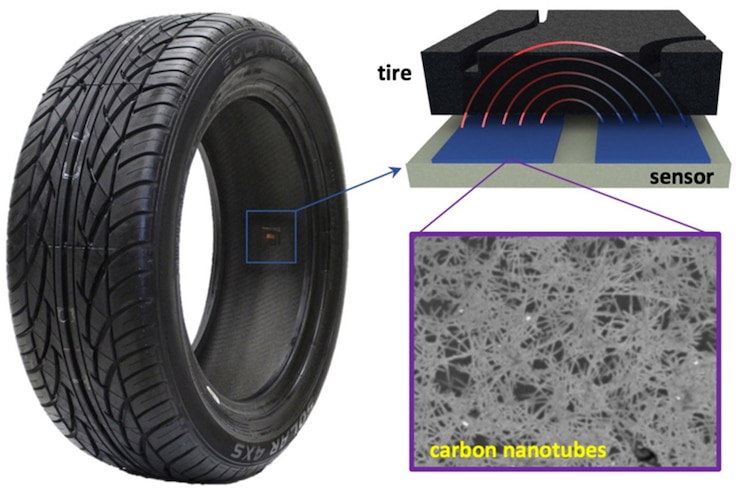 How Nanotubes and Sensors Could Predict Tire Wear

Imagine a sensor that could warn you if your tire tread is worn down. Over at Duke University, engineers have invented such a thing, collaborating with Fetch Automotive Design Group on metallic carbon nanotubes that can follow miniscule changes in tread depth. The engineers believe it’s even possible to print the sensor directly onto the tire. 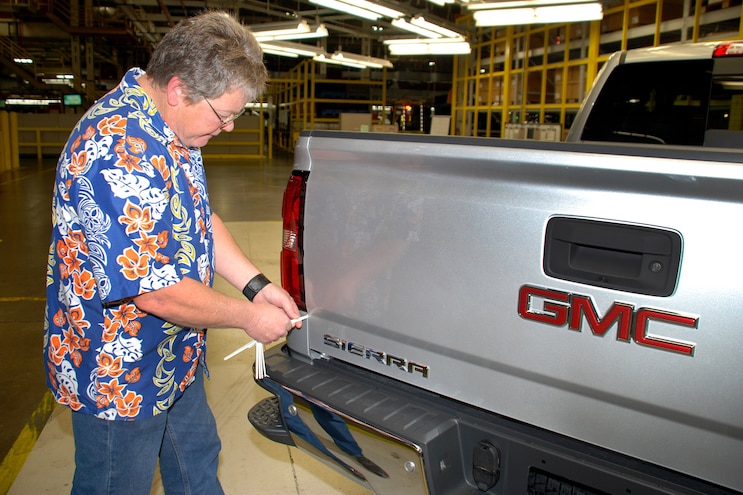 The ’17 U.S. Initial Quality Study from J.D. Power measures problems per 100 vehicles in the first 90 days of ownership. For the pickup segment, the Chevy Silverado HD ranked highest in quality, followed by the Ford Super Duty. In terms of brands, Ford and Ram tied for fourth-highest ranking. And GM scored the Gold Plant Quality award for the Fort Wayne, Indiana, location, which builds the Silverado and GMC Sierra.

You have until mid-October to win a truck. And it’s a good truck: a custom ’17 Ram 2500 Power Wagon Crew Cab 4x4. It’s part of a sweepstakes from Yokohama and Nitro Circus. Head to yokohamatire.com/truckedup to enter the “Get Trucked Up Giveaway.” 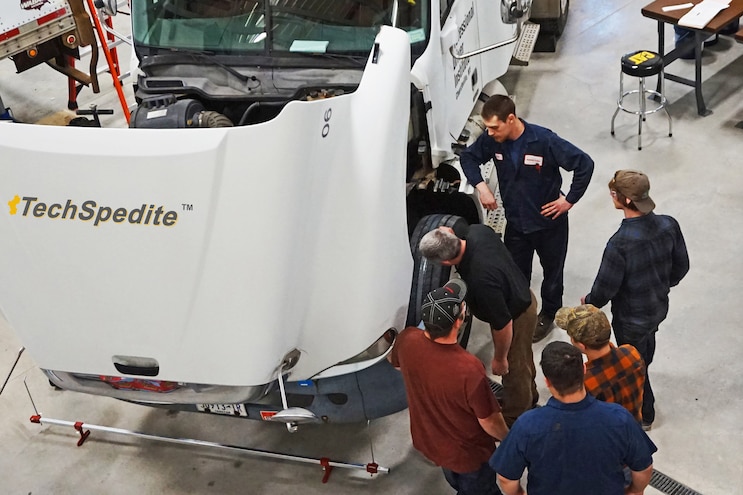 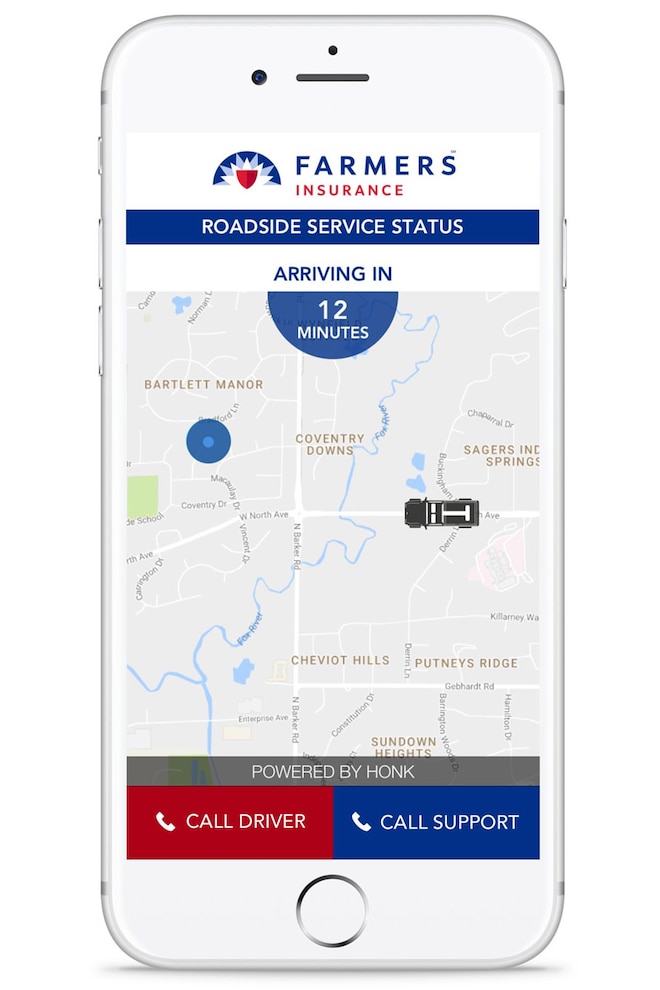 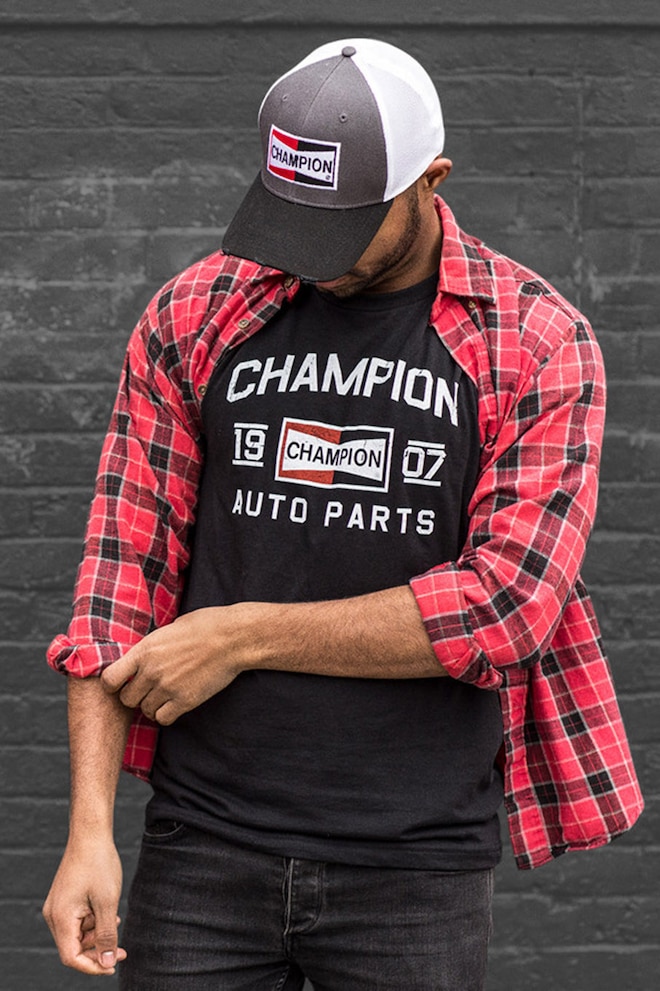 •There’s a new four-week intensive training program for becoming a technician, thanks to Pro-MECH (pro-mech.us). Called TechSpedite, it’s an attempt to help with the tech shortage and will give students skills for maintenance operations, including inspections, brake and wheel-end service, suspension and alignment, and more.
•Cummins is recommending/endorsing Diesel Kleen +Cetane Boost and Diesel Fuel Supplement +Cetane Boost from Power Service for diesel engines.
•If you start seeing a bunch of bikes in Northern California—mainly, the San Francisco Bay Area—they’re likely part of the Ford GoBike program, a bike-sharing service.
•Federal-Mogul is making it easier to own more apparel. If you go to buyfmgear.com, you’ll find all sorts of merchandise in the new gear store.
•Having to deal with roadside assistance can be a nightmare, but if you have Farmers Insurance, know that they understand and now have a roadside-assistance tool via an app for your smartphone, which will give you real-time updates on the arrival of the assistance, help assistors locate you, and send out the nearest service vehicle immediately.
•Pirelli is in a three-year partnership with…the Los Angeles Dodgers. That’s baseball, in case you’ve been on a need-to-know basis about sports. Expect special merchandise, retail promotions, and more.
•CURT Group has scooped up United Welding Services.
•autotrader.com has turned 20 years old.