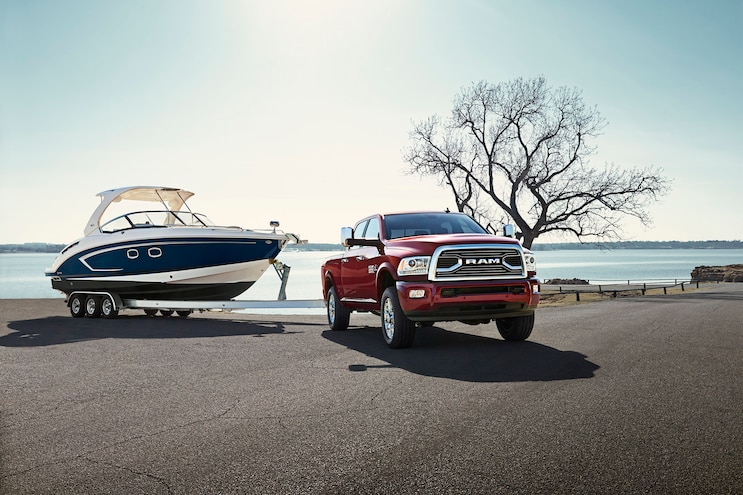 View Photo Gallery | 12 Photos
Photo 2/12   |   Auto News 8 Lug Work Truck Ram Heavy Duty Changes 2018
What’s New for ’18 Ram Heavy-Duty Pickups
There isn’t really any significant news for the ’18 Ram 2500 and 3500, but there are changes, nevertheless. These include the offering of the Limited Tungsten (the uber-luxo Ram), a standard backup camera, a remote exterior switch that turns on the bed LEDs, and a slight refreshing of the Sport’s appearance.
2. 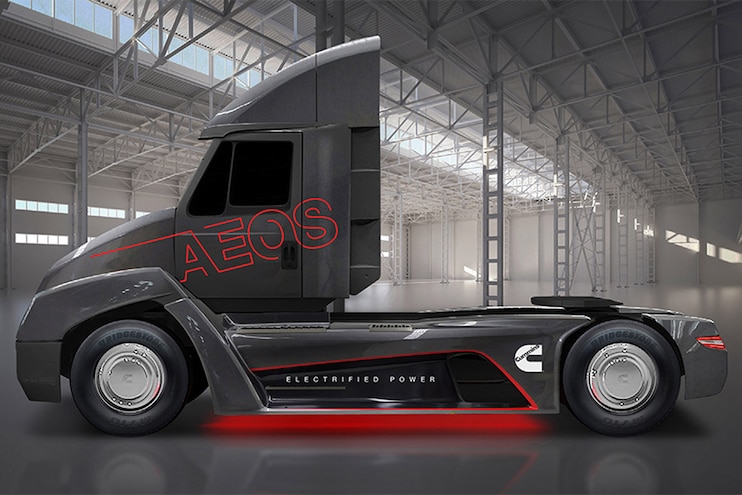 View Photo Gallery | 12 Photos
Photo 3/12   |   Auto News 8 Lug Work Truck Cummins Aeos Electric Semitruck
Cummins Beats Tesla to Semi Market
Heard about how Tesla wants to get in the electric semitruck business? Cummins quietly swooped in, and Tesla got served via the AEOS, a full-electric Class 7 Urban Hauler Tractor that Cummins had already developed. It’s got a battery pack rather than the 12.0L and can run about 100 miles on a single charge (300 miles with extra packs). There’s talk of solar-panel roofing and regenerative braking.
3. 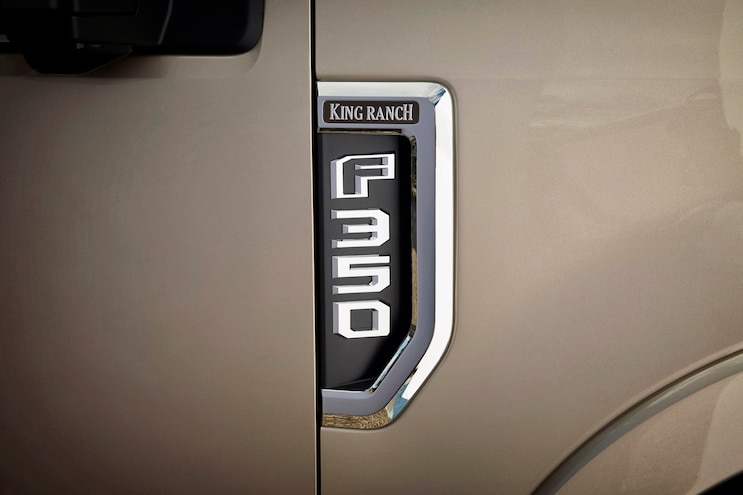 View Photo Gallery | 12 Photos
Photo 4/12   |   Auto News 8 Lug Work Truck Ford Lug Nut F 350 Lawsuit
“Ford owners from seven states are suing Ford in a proposed nationwide class-action lawsuit alleging the automaker knowingly sold millions of its vehicles with defective two-piece lug nuts that swell and delaminate, rendering them unusable and forcing consumers to pay for costly replacements, according to Hagens Berman. The defective lug nuts can cost consumers as much as $120-$160 for a full set of replacement lug nuts (not including labor cost). Attorneys say this defect presents a potentially dangerous situation for Ford owners who get a flat tire and find themselves unable to remove the lug nuts with the wrench provided by Ford—often on the shoulder of a fast-moving highway.”—Statement from the law firm of Hagens Berman, regarding a complaint it has filed in U.S. District Court for the Eastern District of Michigan, with the goal of a class-action case.
4. 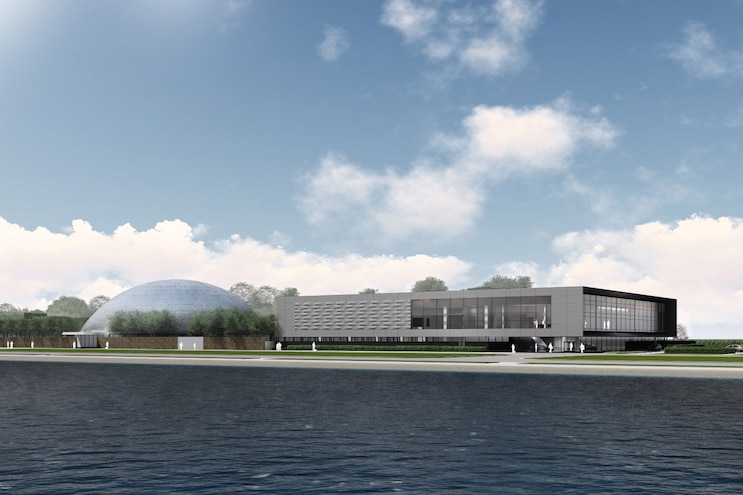 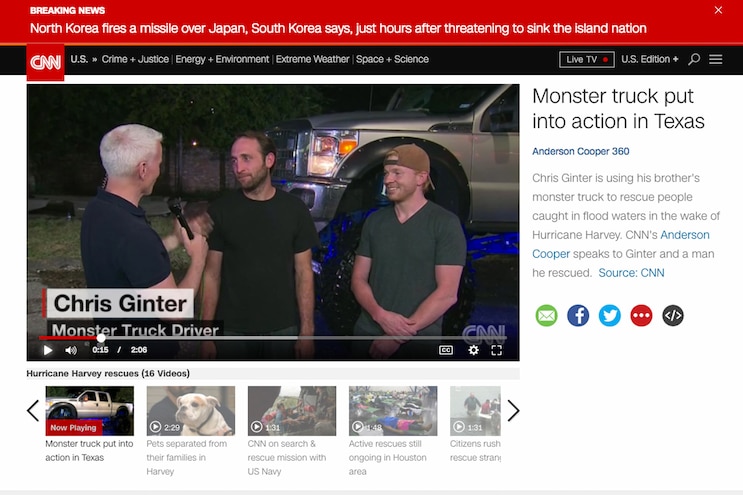 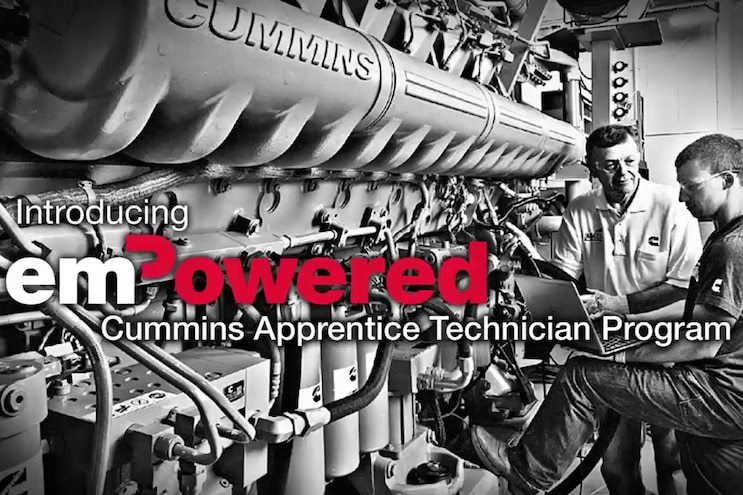 View Photo Gallery | 12 Photos
Photo 7/12   |   Auto News 8 Lug Work Truck Cummins Vincennes Technician Apprentice
Vincennes and Cummins Team Up for Tech Apprentice Program
Students in North America now have an opportunity to take part in the four-year Cummins Technician Apprenticeship Program (TAP), the result of a partnership between Cummins and Vincennes University. The program is basically like spending two years at Vincennes U; apprentices will learn about Cummins diesels (including building them), and completing the program means an associate degree in diesel and heavy-equipment technology with certifications to work on Cummins engines. Get info at vinu.edu.
7. 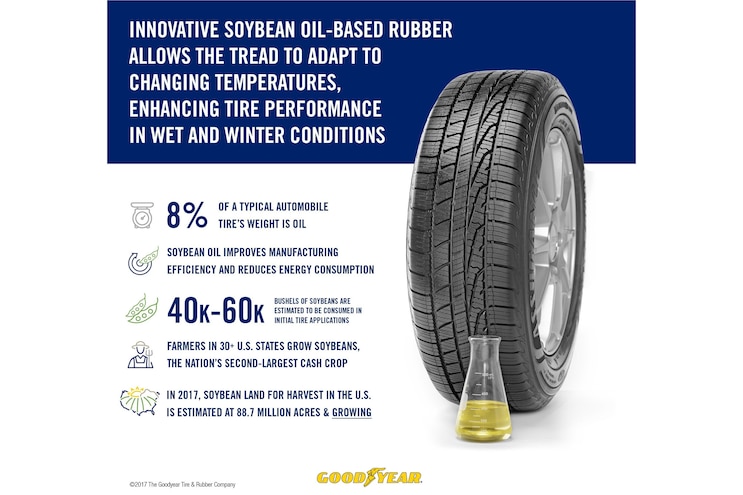 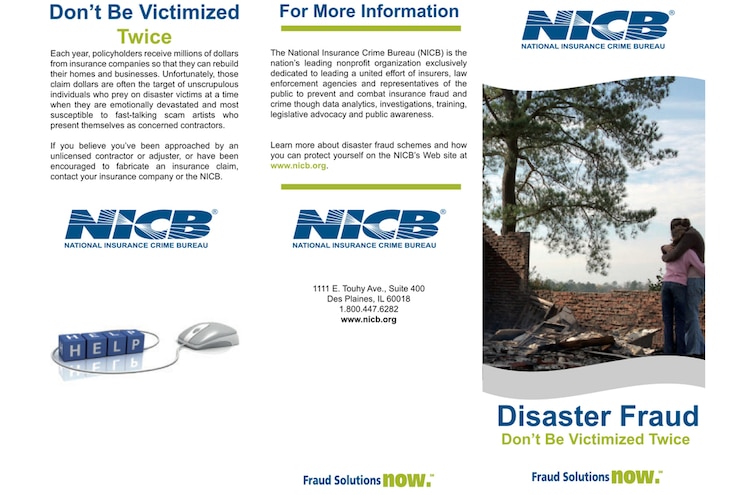 View Photo Gallery | 12 Photos
Photo 9/12   |   Auto News 8 Lug Work Truck Nicb Hurricane Harvey Flood Damage
What to Know About Hurricane-Affected Vehicles
The National Insurance Crime Bureau (NICB) is said to be on the lookout for vehicles for sale all over the U.S. that were flooded in Hurricane Harvey. The NICB’s advice about these previously uninsured vehicles is to have them checked by a mechanic or repair facility and to use tips they provide for avoiding fraud, which are found here: nicb.org/theft_and_fraud_awareness/brochures. For its part, NICB works together with law enforcement, auction companies, and others “to identify the vehicles that have had an insurance claim filed and to process them for sale. All of the cars, deemed to be a total loss, will be retitled with the Department of Motor Vehicles and the new title will indicate the fact that the vehicle has been flood damaged. Most of the vehicles are sold to parts companies who will dismantle them and resell usable parts that were not damaged by the flooding.” Additionally, the VIN goes into NICB’s VINCheck and the National Motor Vehicle Title Information System’s database.
9. 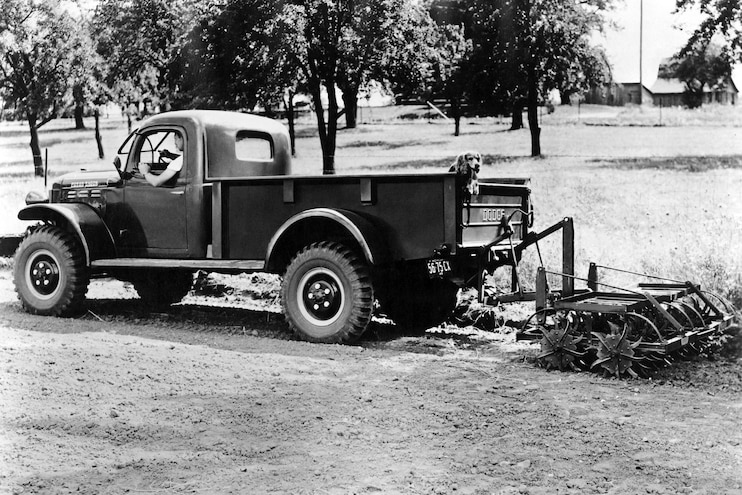 View Photo Gallery | 12 Photos
Photo 10/12   |   Auto News 8 Lug Work Truck Hagerty Classics Dodge Power Wagon
Highest-Rated Classic Truck? Dodge Power Wagon
The ’45-to-’68 Dodge Power Wagon managed to hit the top of the new Hagerty Vehicle Rating list, which, in a nutshell, is about its performance related to the classic car and truck market and appreciation speed. By looking at insurance data, Hagerty confirmed it’s in the top four most popular vehicles at the moment.
10. 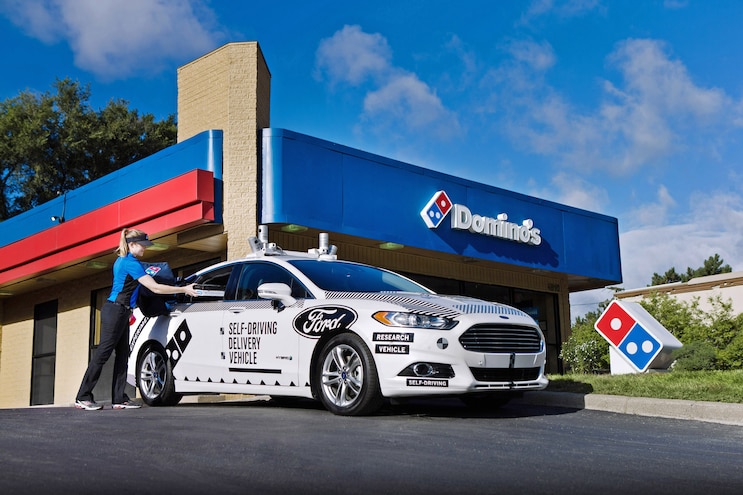 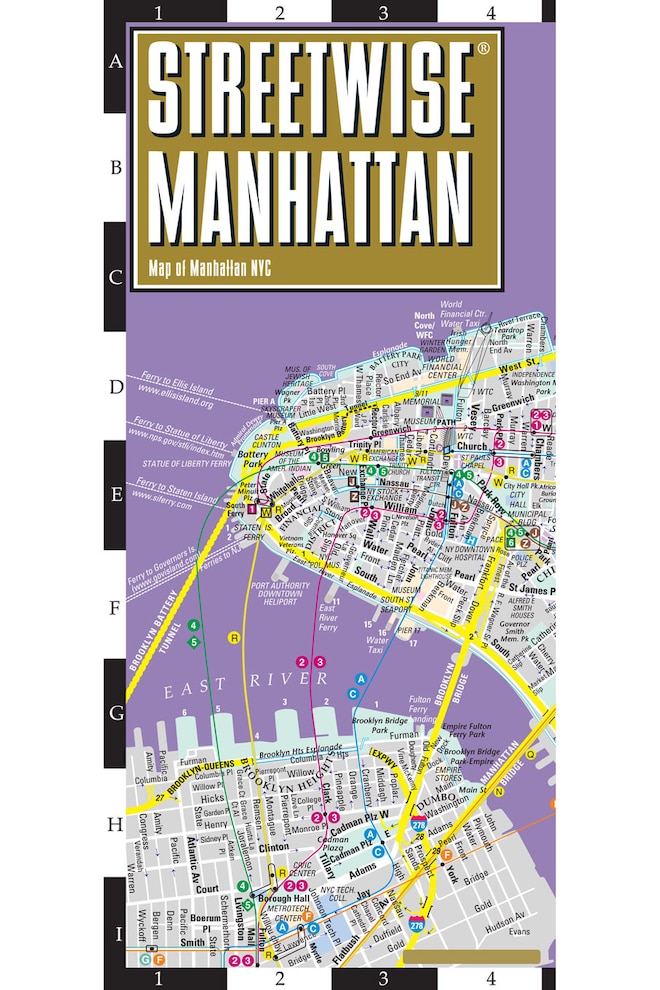