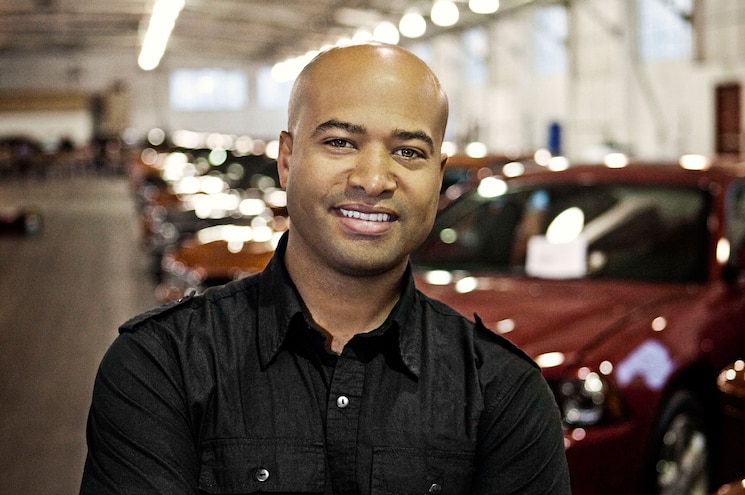 Fiat Chrysler Automobiles Head of Design Ralph Gilles happened to be the first man on the scene of a crash early Sunday, February 18, and he’s being hailed as a hero for his actions before the first responders arrived.
The head-on crash, which occurred in Addison Township, Michigan, involved a Ford Edge SUV and a Ford Fiesta compact car. Gilles and his wife happened upon the scene shortly after the crash occurred, and he unsuccessfully attempted to open the doors of the Fiesta while his wife called 9-1-1. However, another passing driver hit the Fiesta, sending it into the Edge (whose driver had already gotten out). The SUV then caught fire, and that’s where Gilles’ 2018 Jeep Wrangler stepped in. 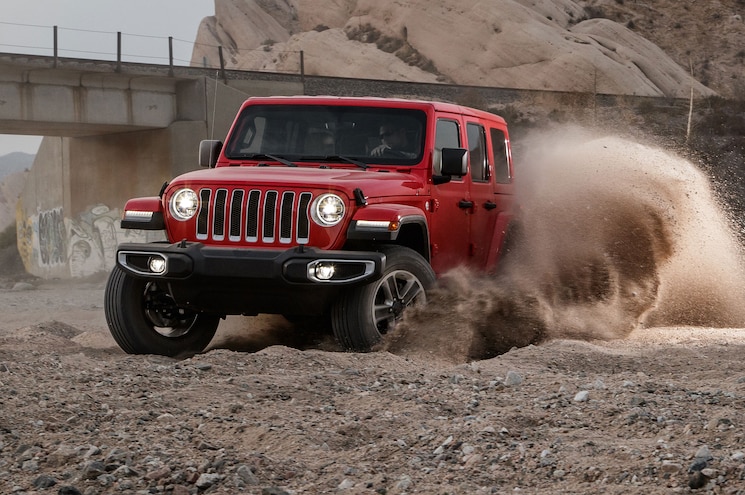 View Photo Gallery | 3 Photos
Photo 2/3   |   2018 Jeep Wrangler Sahara Unlimited Front View In The Dirt
Knowing the passengers in the Fiesta were trapped and the fire aboard the Edge could potentially spread to the compact car, Gilles used his Wrangler to push the crossover to the side of the road and away from the Fiesta.
Speaking to the Oxford Leader newspaper, Gilles said that he didn’t know where the idea to use the Jeep came from. “The only thing I can remember thinking [is], ‘I’ve got a Jeep, it’s got a bumper on it, I think I can do this.’” He then put the Jeep into four-wheel drive and pushed the Edge to the shoulder.
The driver and passenger in the Fiesta were eventually extricated from the vehicle by Addison Township firefighters; tragically, the passenger, Misty Considine, died at the hospital later that morning. The driver of the Edge, who has not been identified, sustained minor injuries and admitted he’d been drinking before the crash occurred. Criminal charges are pending due to an ongoing investigation into the incident.

A long and sad night a week ago I will never forget. By now many of you have read the story. We were first on the scene. I am NOT a hero, I think most people would have tried to help somehow. Understanding cars and their limitations may have played a factor sure. What ultimately turned out to be a 2 hour ordeal for us as we filled out Police reports, gave us a unique view of the whole process. It made us appreciate the true heroes. The first responders, Firemen/women, EMS and Police who deal with this stuff everyday day. It also made Doris and I realize how life can change in moments. Had I been standing in between the two crashed cars as I was just moments prior to the third car arriving. I likely would be part of history. Lets all drive heads up all the time. My deepest condolences to the family of the woman who sadly passed away at the hospital.

In an Instagram post that shows the burning SUV and the other two vehicles involved in the collision, Gilles praised the first responders, firefighters, and EMS for their bravery. He also expressed gratitude that he wasn’t standing in between the vehicles when the third car crashed into them, gave condolences to the family of the woman who passed away from her injuries, and hoped others would “drive heads up all the time.”
Sources: The Oxford Leader, Instagram 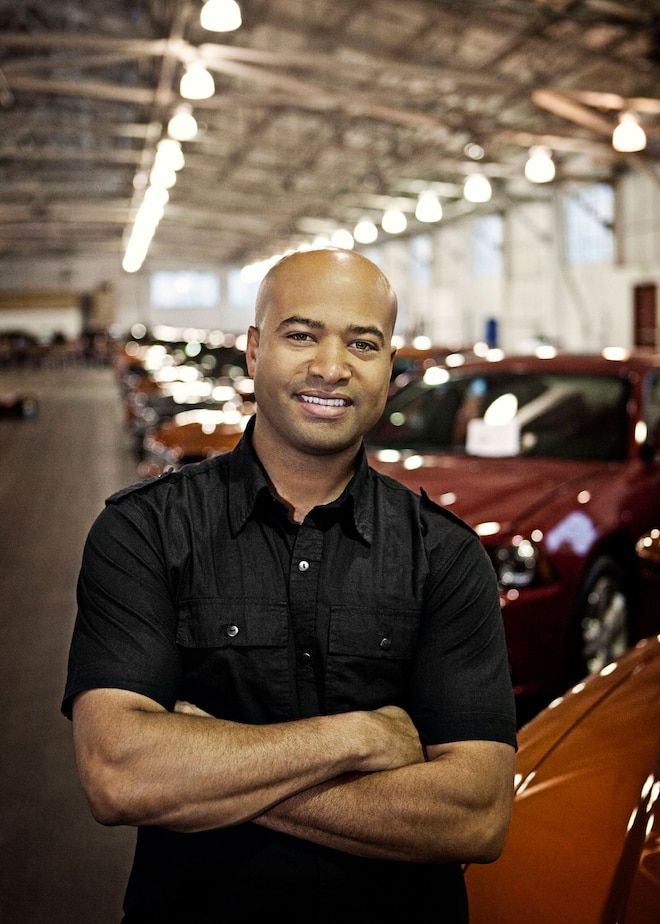