The Best Episode Yet, Featuring the Parts Guy and the Guy Who Works at Nissan 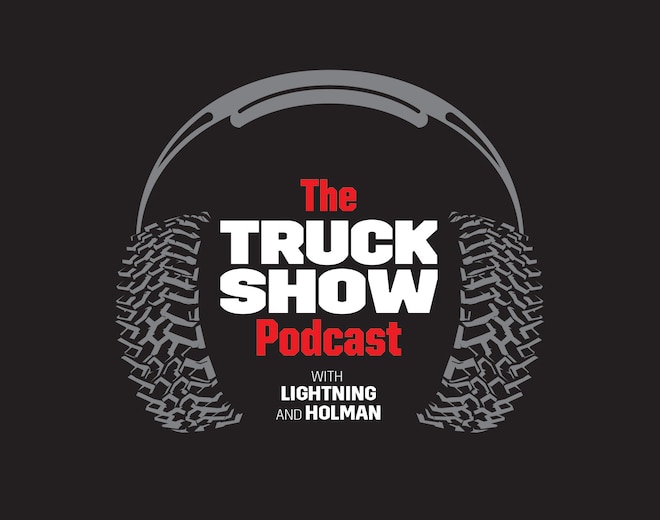 In case you didn’t hear, we’ve got a pretty cool project going on that we’re super stoked about and hope you’re excited about too. It’s a podcast called The Truck Show, which officially launched earlier this week with the first episode. 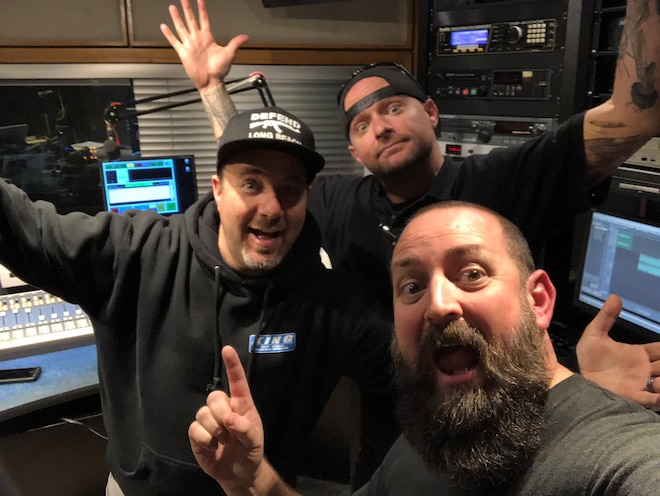 View Photo Gallery | 4 Photos
Photo 2/4   |   3 The Truck Show Podcast Episode 2
Well, we’re hittin’ it hard and three days later, the second episode is now live. It’s called “From Counterman Stories to 850hp Pickups,” and in it Lightning and Holman discuss the Lone Star Throwdown custom truck show in Texas, go behind the parts counter at LGE-CTS Motorsports, take a look at the Roadster Shop’s classic truck frames, and find out how Nissan Trucks came to be while talking to one of the company’s product planners. Current news items include the 800hp Yenko Silverado, the Chicago Auto Show, Nissan’s factory 3-inch Icon lift kit, 2019 Toyota TRD Pros, and the 2019 Ford Ranger Raptor. It’s real, it’s fun, it’s legit, and yeah, they “go there.” Someone in Episode 2 even said, “Just hangin’ in there like air in a biscuit.” For extra credit, tell us who it was. If you haven’t checked out The Truck Show yet, hit up iTunes or Google Play and get caught up. While you’re at it, remember to subscribe and leave a five-star review. Believe it or not, the podcast doesn’t suck as badly as your daily commute, as confirmed by a listener’s email. By the way, if you have feedback, questions, comments, or a suggestion for a guest, be sure to email us at truckshowpodcast@gmail.com. New episodes will drop weekly. 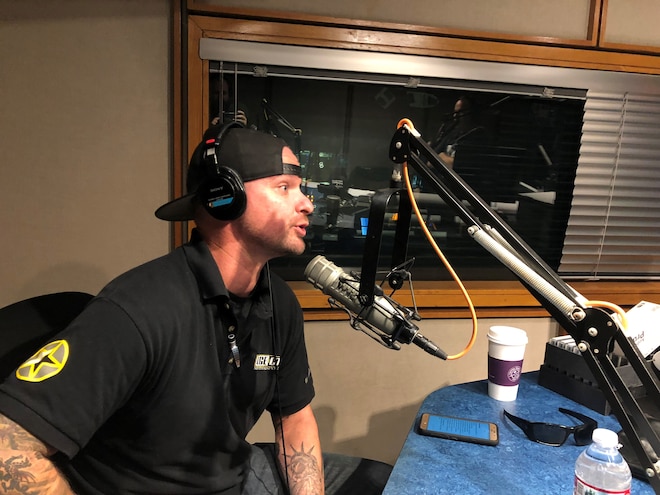