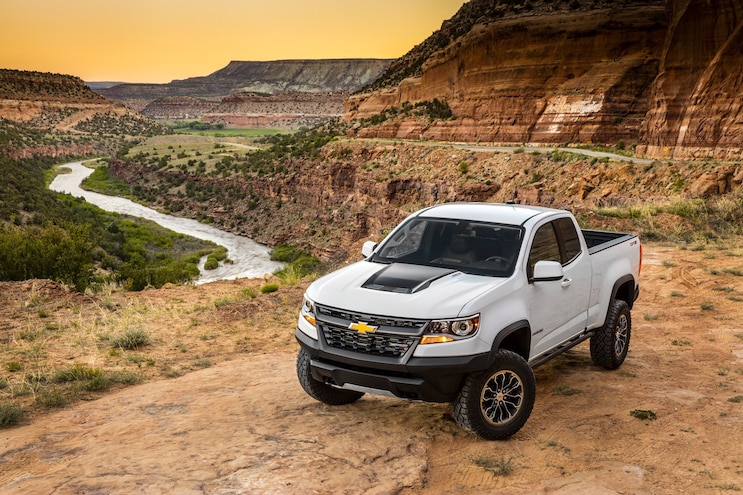 Last time, we looked at the midsize versus fullsize pickup truck sales breakdown (18 percent and 82 percent, respectively) for the first half of 2018, and we learned that the midsize truck market had a 20 percent year-over-year increase (first half of 2018 compared to the first half of 2017) for a total of 259,678 units sold. This time, we’ll dissect the midsize truck segment to see which makes are on fire and which are fizzling. While there are no real surprises, there may be some interesting tidbits to be gleaned. In the market category of midsize trucks we have the Chevrolet Colorado, GMC Canyon, Toyota Tacoma, Nissan Frontier, and Honda Ridgeline. When the Ford Ranger and Jeep’s offering hit the mix, the segment will surely shift.

Which was the best-selling midsize from January through June 2018 (according to number/units of trucks sold)? 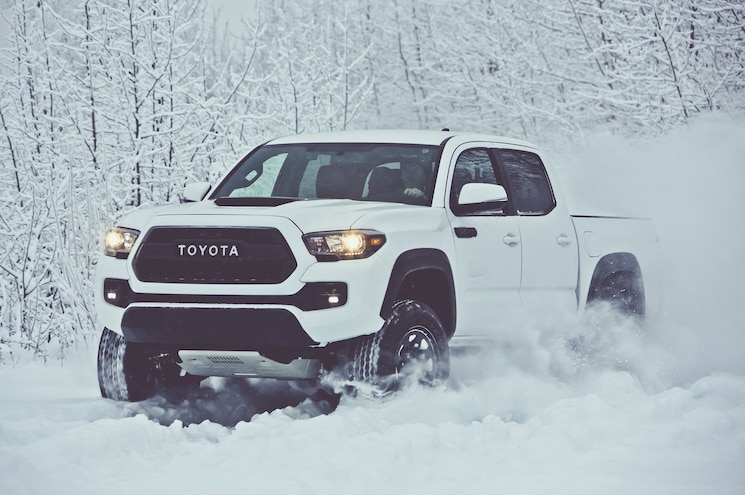 You bet—the Toyota Tacoma, with a commanding 116,266 units. That’s a 23 percent year-over-year increase and an impressive 45 percent of the 2018 market share. 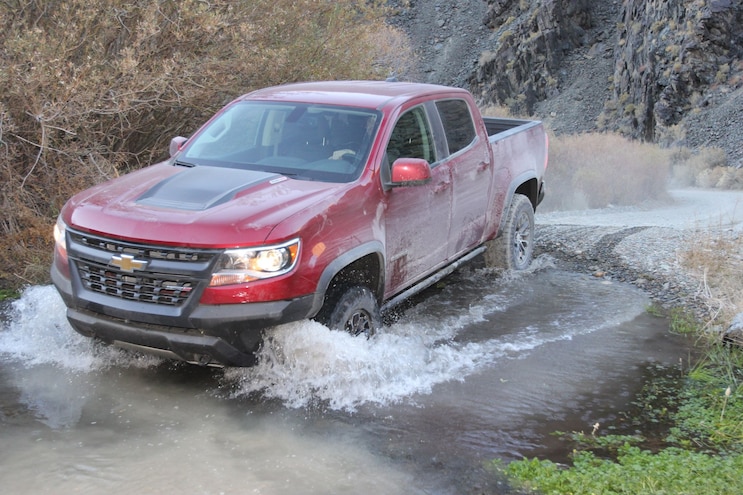 Next is the Chevrolet Colorado with 69,875 units, resulting in a segment-leading 39 percent year-over-year change and 27 percent of the 2018 market share (up from 23 percent for the same period in 2017). The Colorado saw the biggest year-over-year growth. 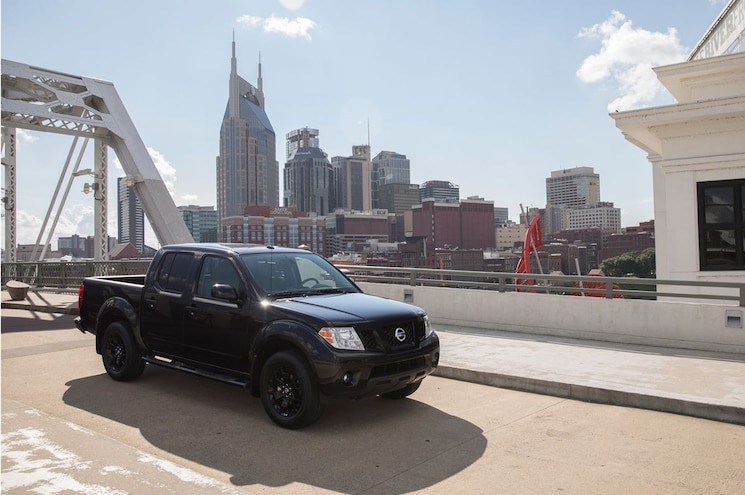 Third in line is the ever-trusty Nissan Frontier with 41,701 units for a 10 percent year-over-year increase and 16 percent of the 2018 midsize market share 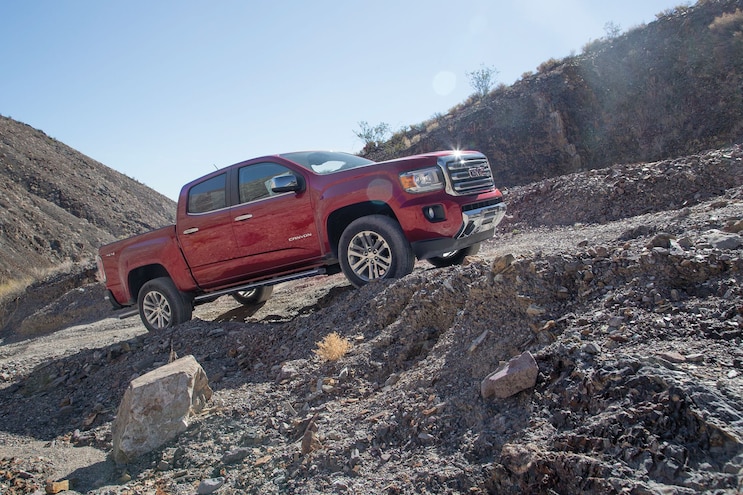 If you’re feeling pretty smart, let’s finish off with some bottom-of-the-pack trivia. Which midsize had higher sales for the first half of 2018: the GMC Canyon or the Honda Ridgeline?

If you said the Canyon, that’s right. The GMC Canyon sold 16,848 units in the first half of 2018, which is a 13 percent year-over-year change resulting in 6 percent of the 2018 midsize market share. 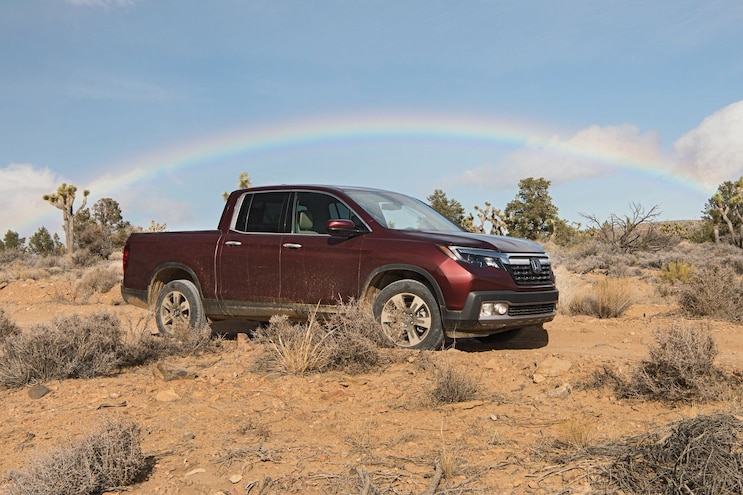 - OF
By Monica Gonderman
734 Articles