iSeeCars Details Vehicles Most Frequently Sold After One Year 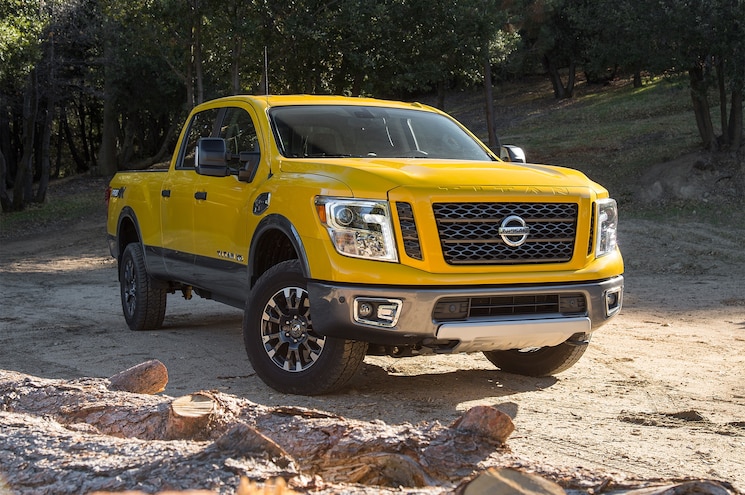 It’s rare to buy a brand-new vehicle and then sell it within a year, but according to automotive classified site iSeeCars, it happens at a rate of about 3.4 percent. By analyzing more than 46 million new car sales, the site was able to discern some of the most frequent vehicles to be bought off the showroom floor, then listed for sale as a used vehicle within a year. 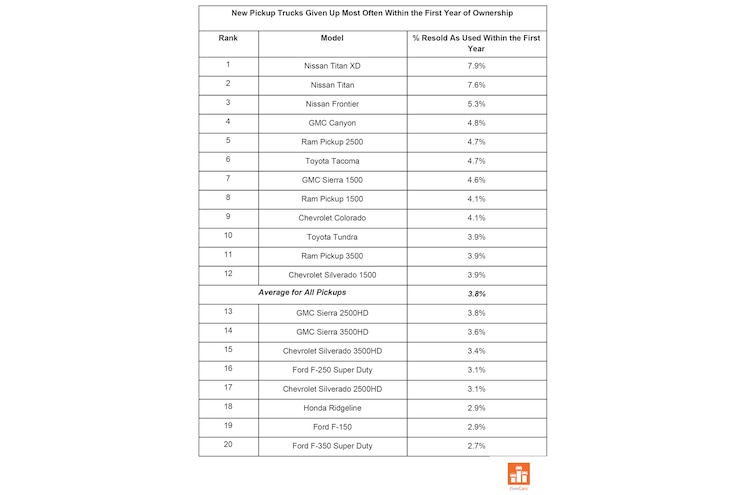 View Photo Gallery | 9 Photos
Photo 2/9   |   Iseecars Trucks Given Up After One Year
Unfortunately for one of our favorite pickups, the news isn’t great. The Nissan Titan XD takes the top spot, with 7.9 percent of new trucks listed as used within the first year. In fact, Nissan takes the top three spots according to the iSeeCars study, with the light-duty Titan resold at a rate of 7.6 percent and the Frontier at 5.3 percent. And surprisingly, the overall average for trucks slots in at 3.8 percent, somewhat higher than the automotive market average as a whole. 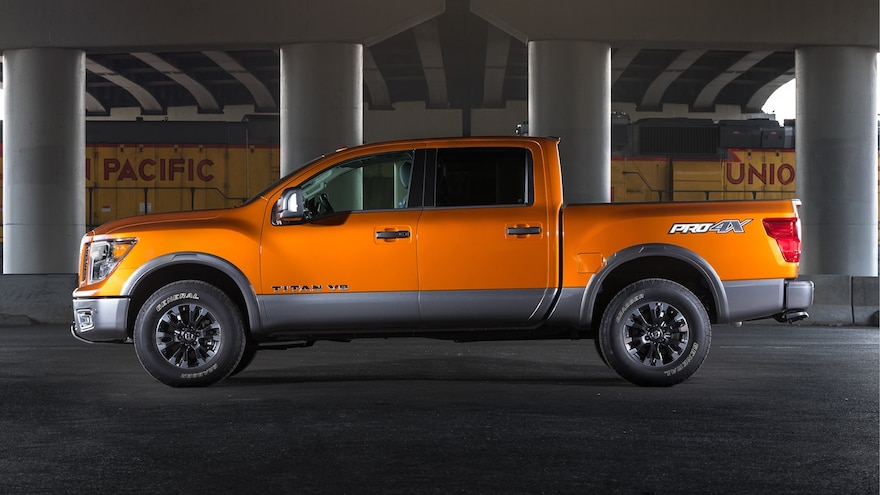 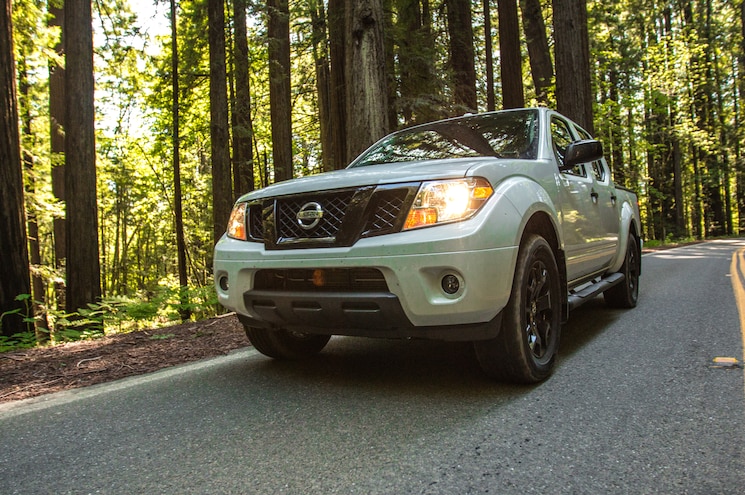 View Photo Gallery | 9 Photos
Photo 4/9   |   2019 Nissan Frontier Crew Cab Midnight Edition Front Quarter
Worse-than-average one-year sales rates also apply to the GMC Canyon, Ram 2500, Toyota Tacoma, GMC Sierra 1500, Ram 1500, Chevrolet Colorado, Ram 3500, and Chevrolet Silverado 1500, in order from most frequently resold to least. The GMC Sierra 2500HD and 3500HD are both resold less frequently than average, as well as the Chevrolet Silverado 3500HD, Ford F-250 Super Duty, Chevrolet Silverado 2500HD, Honda Ridgeline, Ford F-150, and Ford F-350 Super Duty. The latter two Fords and the Honda come in at rates under 3 percent for one-year resale.
There could be a few different reasons for one-year resale, including fleet use. Some fleets will only keep a vehicle for a year or so before relegating it to the public auto auction; this is especially true of public fleets like fire and law enforcement agencies. Early lease returns could also skew the data—often, dealers will tempt current lessees into a brand-new vehicle by offering them the same monthly payment if they trade in their current truck. 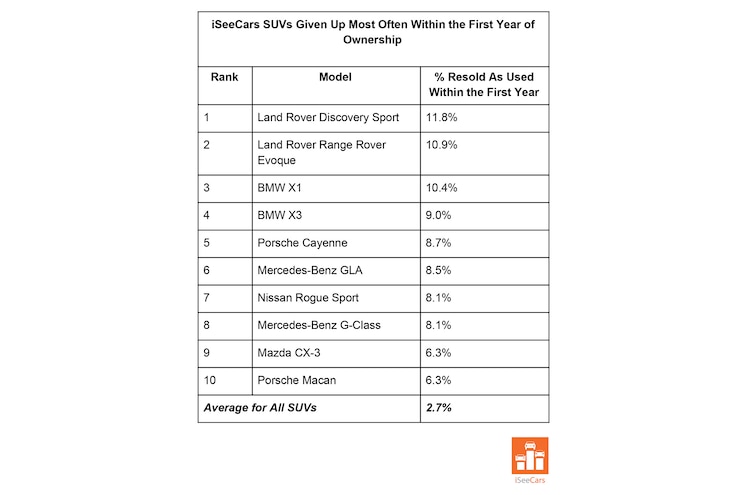 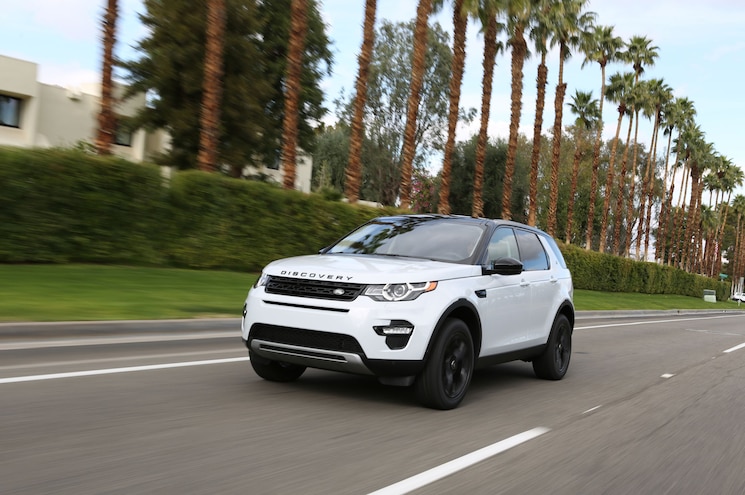 View Photo Gallery | 9 Photos
Photo 6/9   |   2018 Land Rover Discovery Sport Driving Palms
According to iSeeCars, the website conducted its research by evaluating the sales of more than 46 million new vehicles from model years 2014 to 2017. The site used each vehicle’s VIN to see whether it was relisted for sale as a used vehicle between four months and a year of its original sell date, excluding the sales of vehicles with less than 1,000 miles, vehicles not in production as of the 2018 model year, heavy trucks and vans, and low-volume vehicles.
Source: iSeeCars