QX50, QX60, and QX80 Get Edition 30 Treatment Alongside Sedan and Coupe 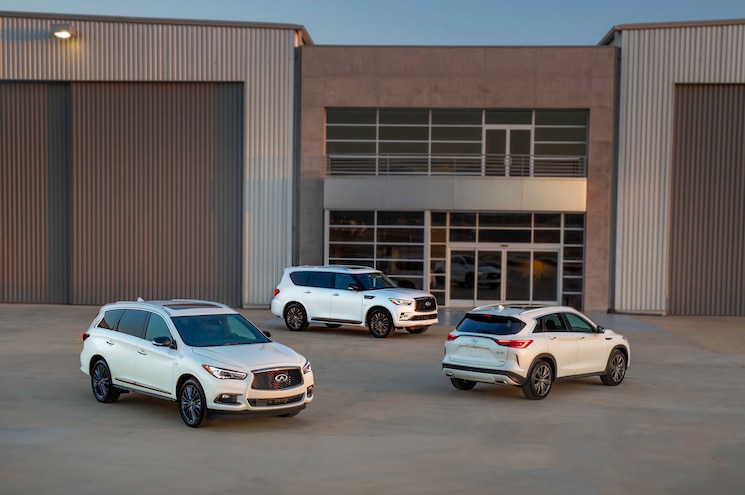 The Infiniti brand is celebrating three decades of sales with a lineup of "Edition 30" specials, including enhanced versions of the QX50, QX60, and QX80 SUVs. The Infiniti Edition 30 lineup will also include the Q50 sedan and Q60 coupe.
On each vehicle, the Edition 30 package includes standard ProASSIST technologies—adaptive cruise control, forward collision monitoring, reverse collision prevention, and the 360-degree Around View Monitor camera system. Furthermore, the Infiniti Edition 30 collection will receive unique dark chrome finishes for the grille surround, fender trim, and rear bumper finishers, as well as black side-view mirrors and dark-finished wheels. 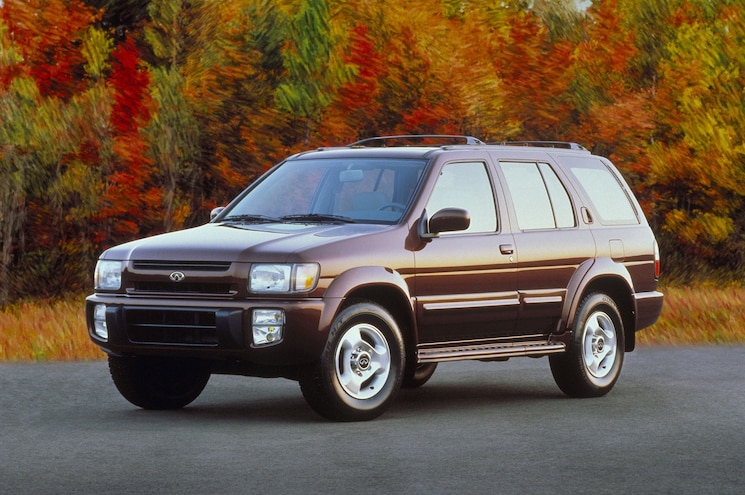 The first Infiniti was launched for the 1990 model year: the sophisticated and unconventional Q45 luxury sedan. Closely related to the Japanese-market Nissan President, the Q45 featured a unique, grille-less front clip; sporty handling tuning; and a surprisingly spartan interior free of the usual woodgrain trim found in competitors. Its uniqueness, combined with a "zen" advertising campaign that didn't actually show any images of the car, yielded slow initial sales. 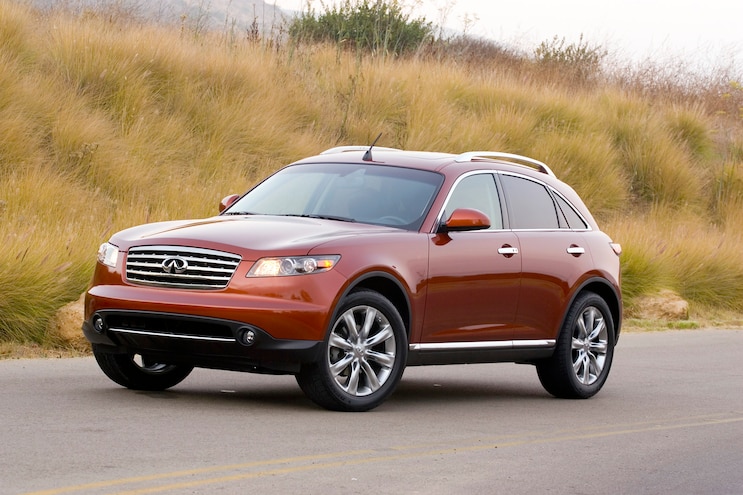 However, the company soon grew to incorporate other Nissan-based vehicles and bespoke, Infiniti-specific machines. The Pathfinder-based QX4 SUV became one of the brand's most popular offerings in the 1990s and early 2000s, cashing in on the fashionable sport-ute craze. The QX4's 2003 replacement was a low-slung, sporty SUV called the FX (subsequently renamed the QX70 for 2014). The FX was an Infiniti-only offering, rather than an existing Nissan vehicle, and it sold in droves for the first several years of its existence. Owners loved its sporty, exciting handling and aggressive styling.

Currently, the Infiniti SUV lineup is occupied by the popular QX50, ho-hum QX60, and king-of-the-road QX80—the slow-selling but sleek QX30 compact SUV is not expected to make it to 2020.
Pricing for the Infiniti Edition 30 lineup has yet to be announced, but we expect a few more details before the vehicles arrive in dealers this fall. 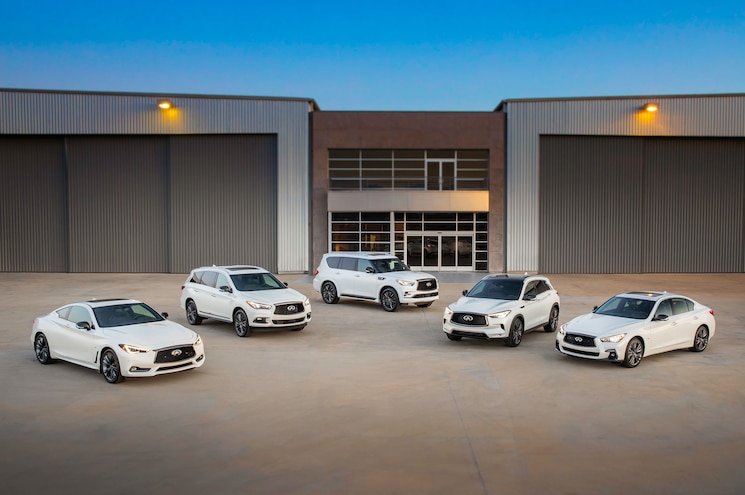