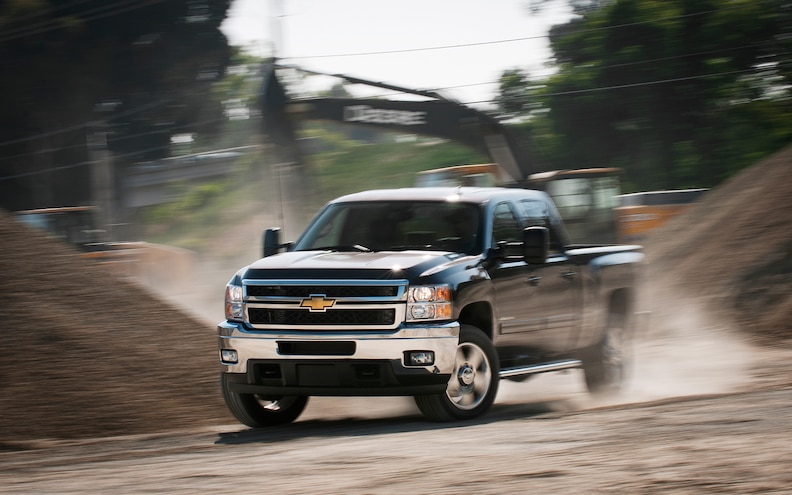 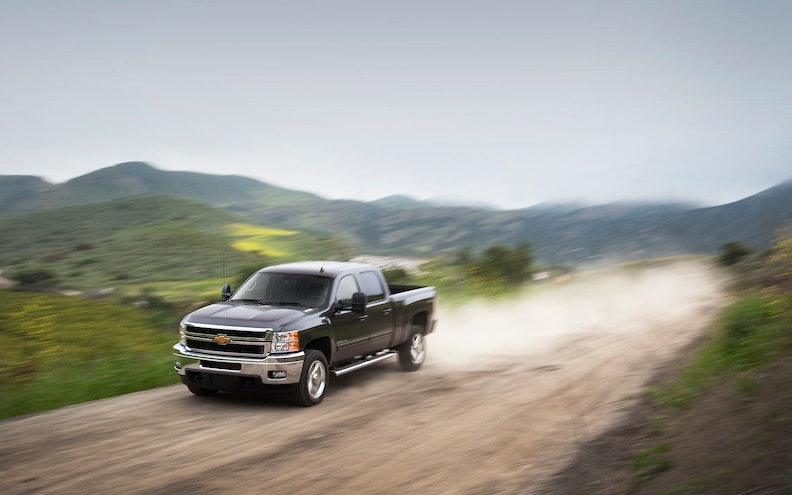 According to the Detroit News, the reduced lubricity of U.S. diesel fuel can cause air pockets to form as it passes through the injection pump, damaging the pump and introducing metal shavings into the engine. The suit originally represented eight plaintiffs, but it estimates that the total number of impacted drivers is at least in the tens of thousands. 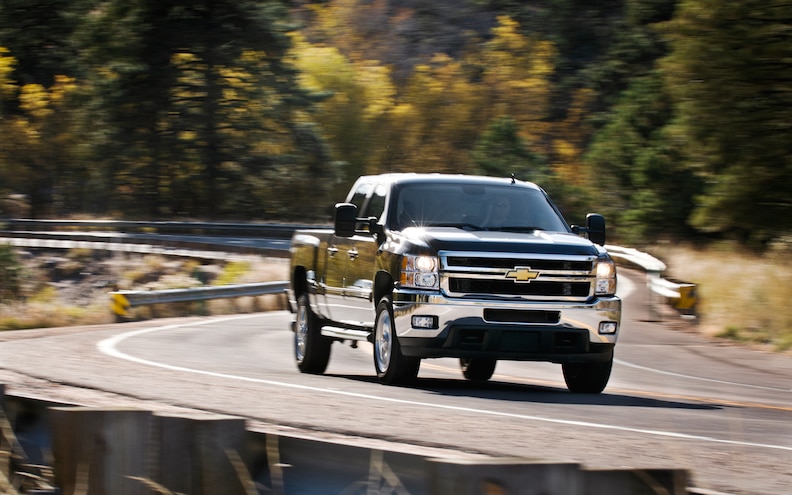 Failures to the engine's CP4.2 injection pump are relatively well documented, especially when it encounters low-quality diesel fuel. The enthusiast scene is quick to convert over to CP3 injection pumps or add additional fuel filtration and purification. Other potential remedies include cetane boosters that improve the lubricity of diesel fuel.
As to whether GM is legally responsible for those anecdotal injection pump failures, we'll just have to let the courts decide.
Source: Detroit News 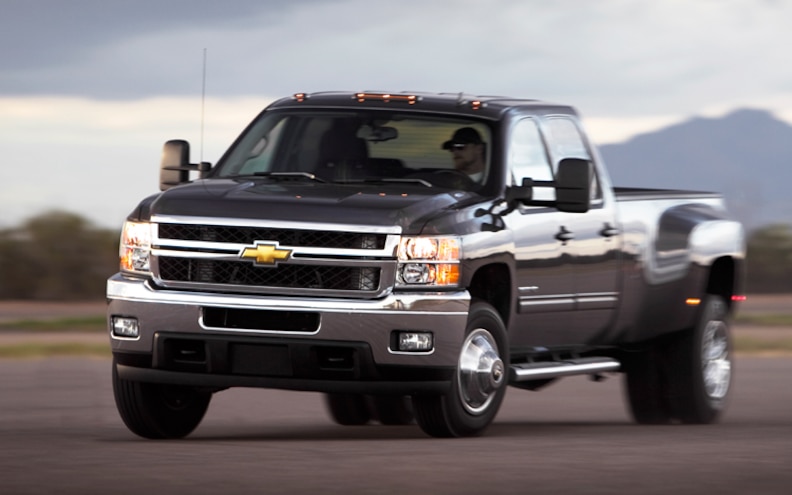