Where Have All The Driveshafts Gone? SEMA 2019

Everything Has Gone Digital 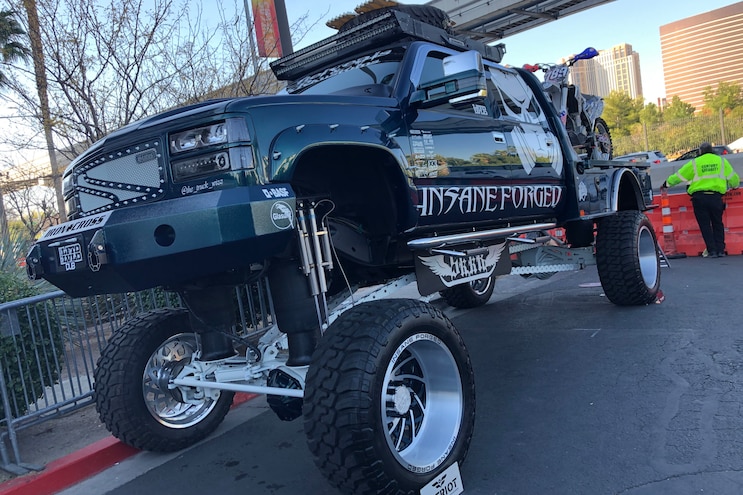 It's an epidemic, a plague really, that seems to strike Las Vegas every year during the first week of November. As custom trucks roll into the Las Vegas Convention Center for the annual SEMA Show by the hundreds, there's a bandit lurking out in the shadows, with his (or her) wrench set in hand, ready to abscond with as many front driveshafts as possible. What he does with these shafts is still a mystery. He could be selling them on the black market (better check eBay quick, folks) or building some kind of epic shaft fort in the desert, complete with a GOT-style throne built entirely of U-joints and slip yolks. Either way, it's time to set up a task force and get to the bottom of this once and for all! 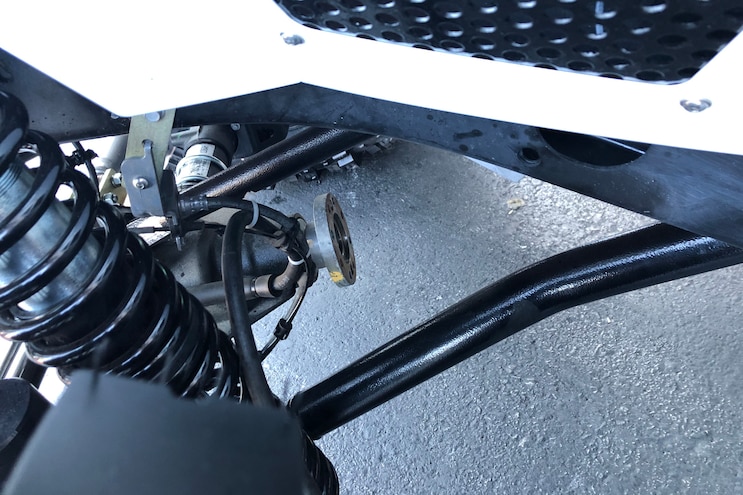 Oh, you don't like our driveshaft bandit theory? Doesn't seem likely given the amount of people that are present day and night at the SEMA show? Well that's fine, we've got another theory of what has happened to all of the shafts, and it involves Bluetooth, or WiFi, or heck—maybe both. In this digital age where it's possible to wirelessly charge electronic devices by transmitting waves through the air and where people like Elon Musk not only exist but are deified, it's not impossible that these folks are testing some new wireless driveshaft technology. We figure the whole thing works by using a transfercase to transmit a signal through the airwaves to the front axle, where these signals are turned into rotational force used to turn the front wheels. It must be impressive tech because no one has been willing to share with us exactly how it works. 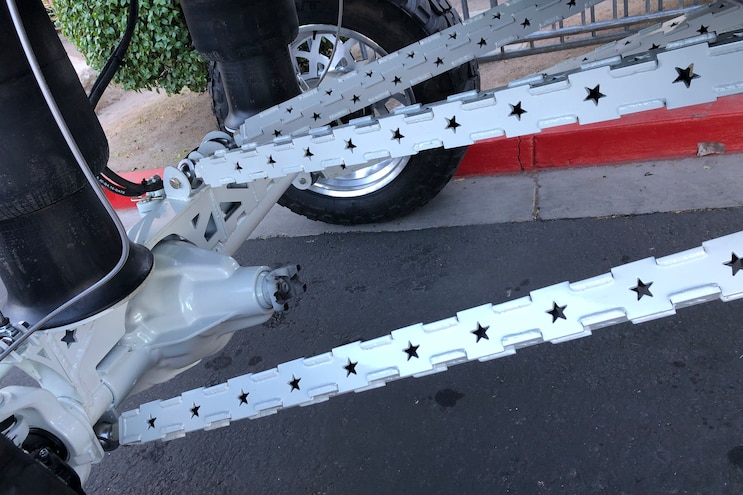 In any case, we found way too many trucks (and even some Jeeps) missing their front driveshafts. Did the builders run out of time? Does the U-joint angle not work with the amount of lift? (This doesn't stop all of the rest of these folks, but we digress.)

No matter what the answer is, it doesn't take away from the fact that these are all really impressive builds with a lot of time, money, and talent invested. So, while we like to joke and poke fun, it might just be time to overlook a missing shaft or two.