Official Truck of the Parade to Pull Every Float, Including Santa’s Sleigh 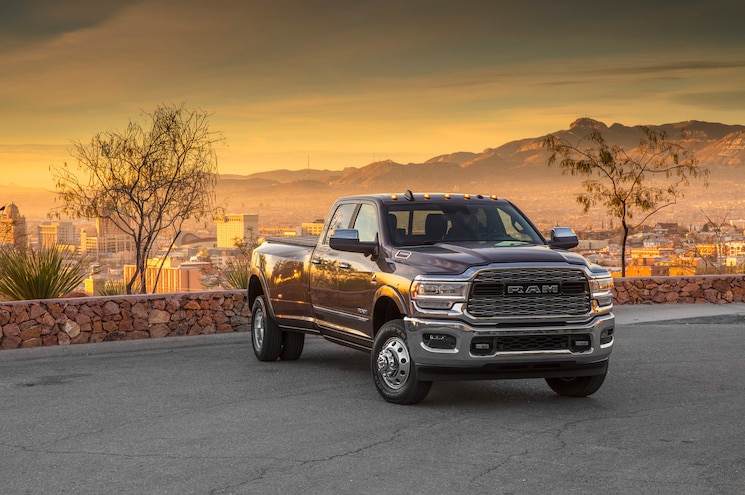 Ram will lead the charge at the Macy's Thanksgiving Day Parade, with all of the floats pulled by Ram trucks. As the official truck of the parade, the company will also provide Ram pickups wrapped to complement four unique float designs, including the fan-favorite Santa's Sleigh.
The company will provide 65 vehicles in total, including both pickups and ProMaster commercial vans. Many of these machines will be also used in a support capacity, transporting the tools, costumes, and supplies needed to produce the Macy's Thanksgiving Day Parade.
The four specially wrapped trucks will tow unique floats: "Harvest in the Valley," by Green Giant; "Splashing Safari Adventure," by Kalahari Resorts and Conventions; "Mount Rushmore's American Pride," by the South Dakota Department of Tourism; and of course, St. Nick's Christmas conveyance of choice. Approximately 50 million viewers nationwide will tune into the parade, so Ram Trucks should get plenty of good press from its vehicles' appearance in the annual Thanksgiving tradition. 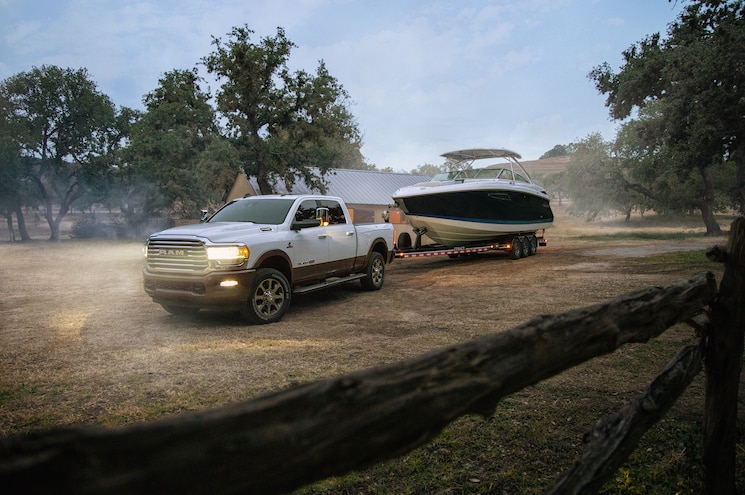 The automaker's partnership with Macy's doesn't start end with the parade. Last year's #RamWillTowThat social media campaign will make a return, this time featuring the new Ram 3500 hauling an oversized prop related to each of the parade's elements. These videos will feature heavily on the Ram Trucks Facebook and Twitter properties.

The use of a Ram 3500 is deliberate. When the company's new Heavy Duty trucks were introduced as late-availability 2019 models, Ram Trucks became the first automaker to hit four-digit torque ratings. The high-output Cummins 6.7L I-6 makes 1,000 lb-ft as equipped in the 3500, enabling a maximum towing rating of 35,100 pounds. Of course, those numbers were best-in-class in January, when the Ram Heavy Duty was revealed, but the competition has caught up. The 2020 Chevrolet Silverado 3500HD and GMC Sierra 3500HD both tow up to 35,500 pounds, and the 2020 Ford F-350 Super Duty can tow up to 35,750 pounds thanks to its 1,050-lb-ft Power Stroke diesel V-8.
Regardless, Ram is rightly proud of its participation in the legendary Macy's Thanksgiving Day Parade, and its attractive and powerful trucks will look great in the streets of Manhattan (and on viewers' TV screens nationwide).
Source: Ram Trucks 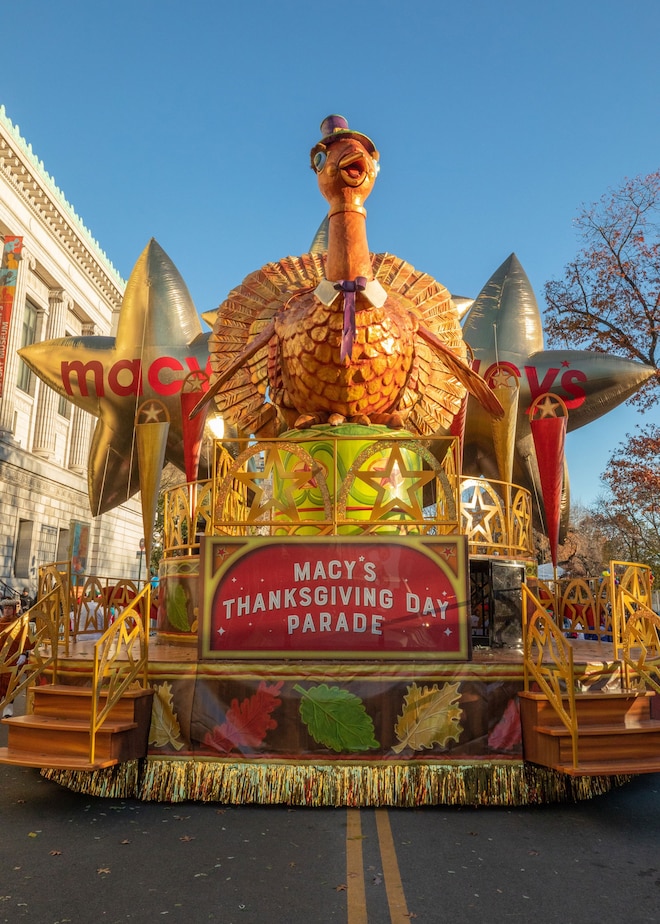