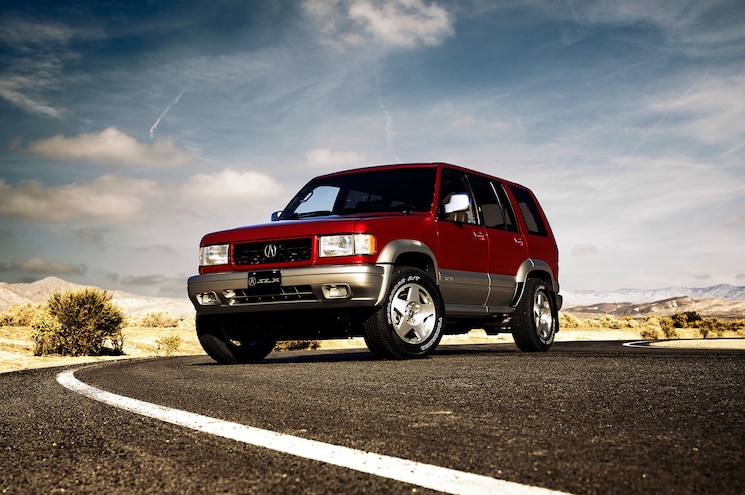 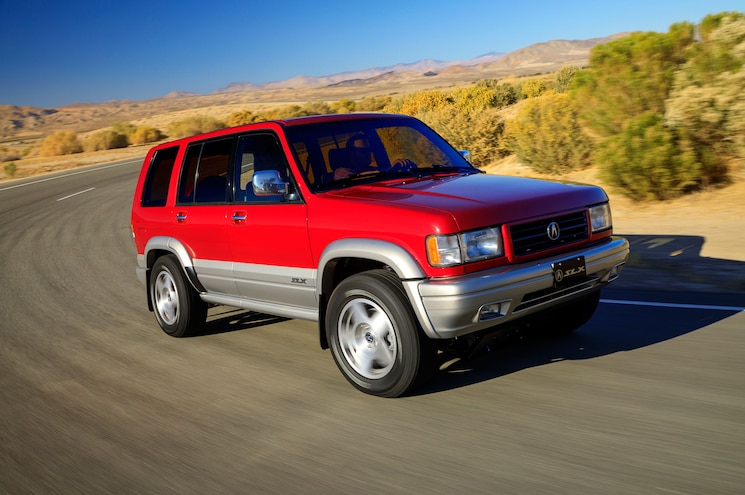 Here's something you don't see every day. Acura will bring two SLX sport-utes to Radwood Los Angeles this weekend, but one of them will feature a powertrain surprise. The Super Handling SLX is a tribute to the brand's first SUV, albeit wholly reengineered using a modern 2.0L turbocharged I-4, 10-speed automatic gearbox, and SH-AWD from the third-generation RDX. It's a project that blends Radwood's typical 1980s and 1990s nostalgia with modern Acura technology (while increasing horsepower from the original 190 to nearly double thatâ350). 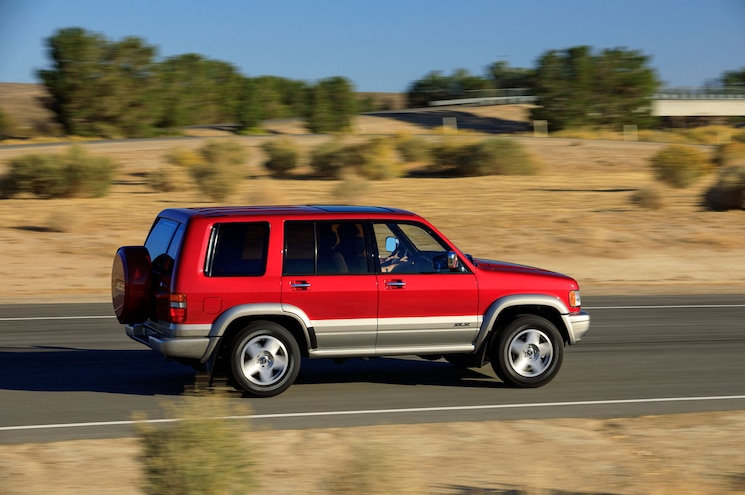 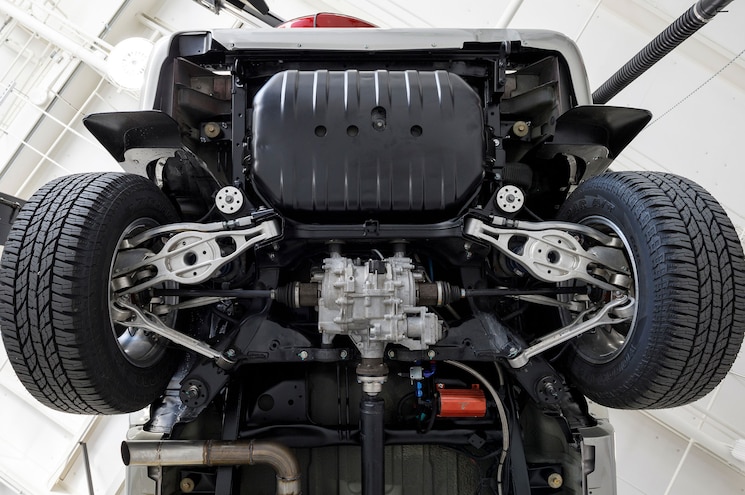 The project started with a 1997 SLX. An Ohio-based team of Acura engineers separated the SUV from its ladder frame, leaning heavily on Pikes Peak racing drivers James Robinson, Paul Hubers, and Jordan Guitar for their expertise. According to the company, the biggest challenge the Super Handling SLX presented was fitting that transverse turbocharged engine in the space where a longitudinal 3.2L V-6 used to sit. However, some parts of the swap were easier than others, like the RDX driveshaft that slipped into place with no modifications at all. New front and rear subframes were welded to the original boxed ladder frame to carry the powertrain bits, and a multilink rear suspension took the place of the SLX's original solid rear axle. 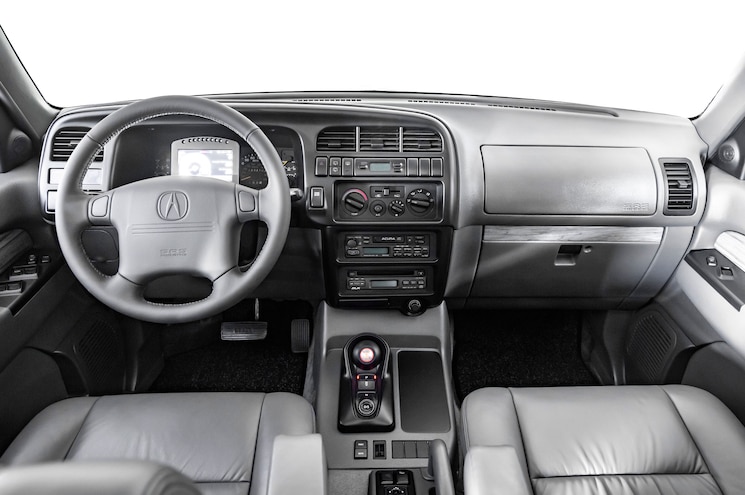 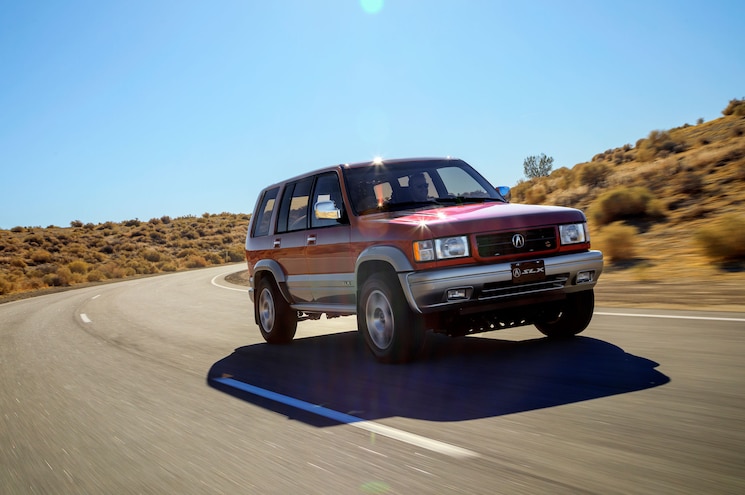 "Acura is an '80s kid, so RADwood is a perfect event for us to display our heritage," said Jon Ikeda, vice president and Acura brand officer. "Nostalgia for '80s and '90s vehicles has grown tremendously, and we're seeing them start to become really collectable. RADwood is always packed with a lot of fun and interesting stuff, so we knew we would have to bring something a little crazy to the table. " 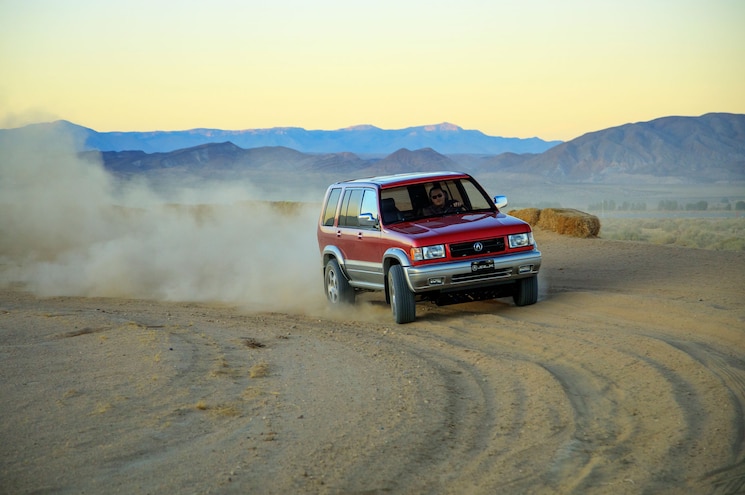 The donor SUV used to be owned by Acura enthusiast Tyson Hugie, whose bone-stock 1996 SLX will appear next to the Super Handling restomod at Radwood. Hugie also owns a 1994 Acura Legend Coupe, 1994 Legend sedan, 1992 Integra GS-R, and 1992 NSX. He will make a cameo appearance in the Super Handling SLX anthem video, "Flashback Forward" (embedded above).

"The SLX was a pivotal move for Acura in the 1990s, paving the way for its future success in the SUV market," said Hugie. "Being able to see Acura retrofit new tech into a classic bodystyle was something I was intrigued about and excited to help with." 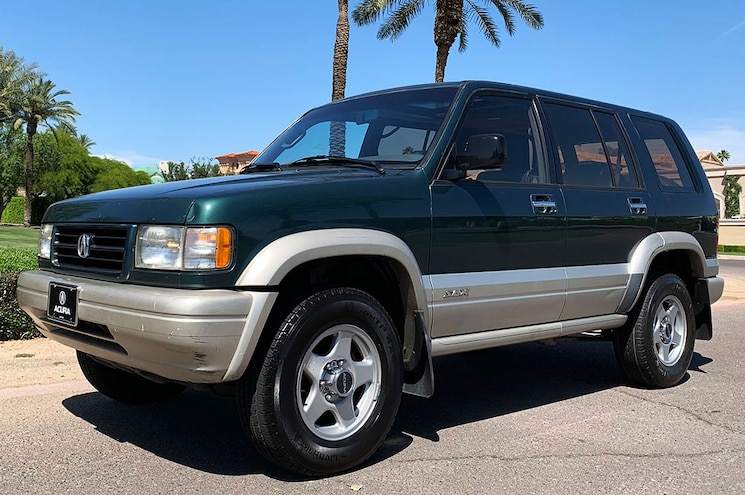 View Photo Gallery | 23 Photos
Photo 8/23   |   1997 Acura Super Handling Slx Pre Restoration
The original Acura SLX was introduced for the 1996 model year, and it is essentially a fully equipped and rebadged Isuzu Trooper. Originally fit with a 3.2L twin-cam Isuzu V-6, the 1998 model year saw that mill replaced with a 3.5L unit with an impressive (for its time) 215 hp and 230 lb-ft. The body-on-frame SUV was perhaps a bit rough around the edges for traditional Acura customers, but it nevertheless offered plenty of luxury and style. The SLX was discontinued for 2000 and replaced later that year with the Acura-engineered 2001 MDX.
If you're going to be at Radwood LA this year, be sure to swing by the Acura display and give the Super Handling SLX a good once-over, because it's sure to be one-of-a-kind at the legendary car show celebrating '80s and '90s nostalgia. 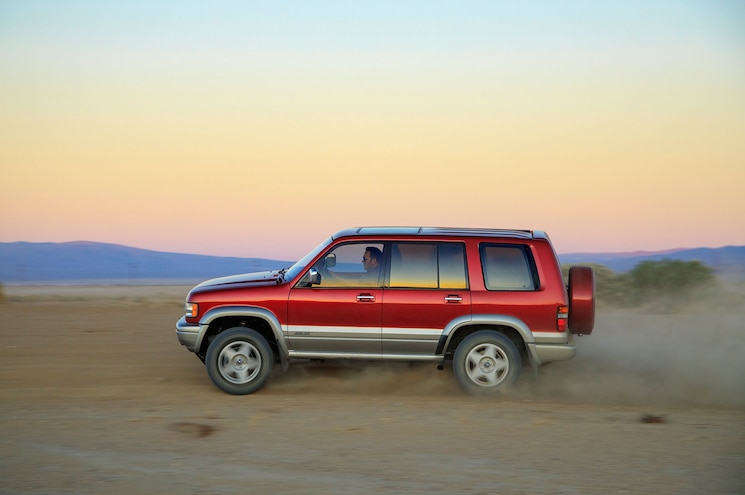