Confirmed: GM Electric Pickup Will Be On The Road In 2021

Is an all-electric Chevy Colorado or Silverado on the way? 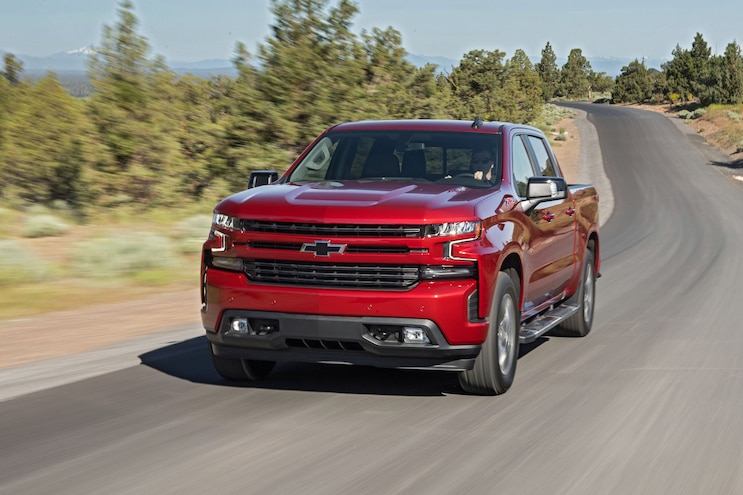 It's no secret that trucks are hot right now. And the notion of, and desire for, an electric pickup has ramped up in ways never before thought possible. The loudest noise maker in the space is obviously Tesla and Elon Musk's cyber monstrosity. Thanks in part to Tesla, however, and their fabulous marketing machine the public's perception of electric vehicles has finally started to shift to a point where it might just be possible for an automaker to be successful with an all-electric pickup.

Both Ford and General Motors have been up front in their ambition to bring a mass-produced electric truck to market. Ford has even gone toe-to-toe in marketing rhetoric against Tesla by staging a stunt where an electric F-150 pulled a train. GM has been a little more reserved, however company President Mark Reuss made a big announcement about the future of the company's electric pickup program during the recent 2021 Suburban and Tahoe unveiling in Detroit. 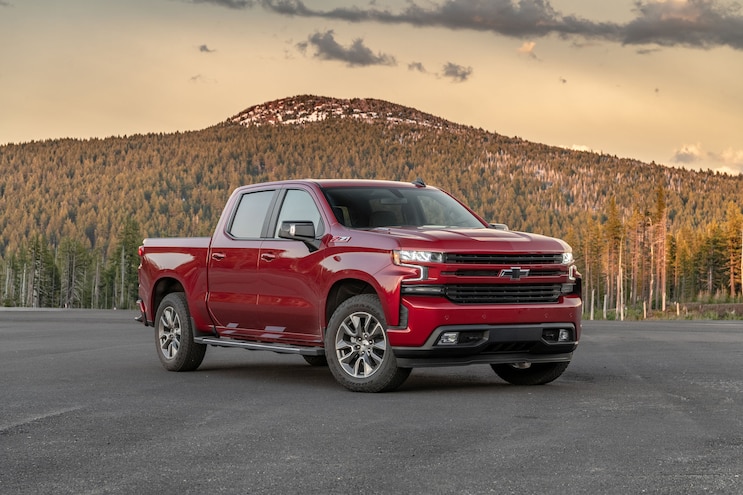 Mark Reuss made two announcements during his time on stage. First, he revealed that GM intends to have an all-electric pickup on the road in 2021 and that it would be built in their plant in Detroit. What does this mean in reality? For this goal to become reality, even by the fourth-quarter of 2021, the pickup would need to be quite far along in development already. We should be seeing our first prototype glimpses soon, and full-on production would need to begin in the next 12 to 18 months. That may seem far off now, but in terms of vehicle design and build it's nothing at all.

What we also don't know is which pickup it will be. It makes sense to electrify Colorado, as it's a great pickup for urban dwellers and folks that use their trucks as commuters and air haulers. It could also be a Silverado, as the -ton market is the hottest of them all, selling millions of vehicles a year across all brands. It's also possible that an entirely new pickup is being developed, specifically as a battery electric vehicle. 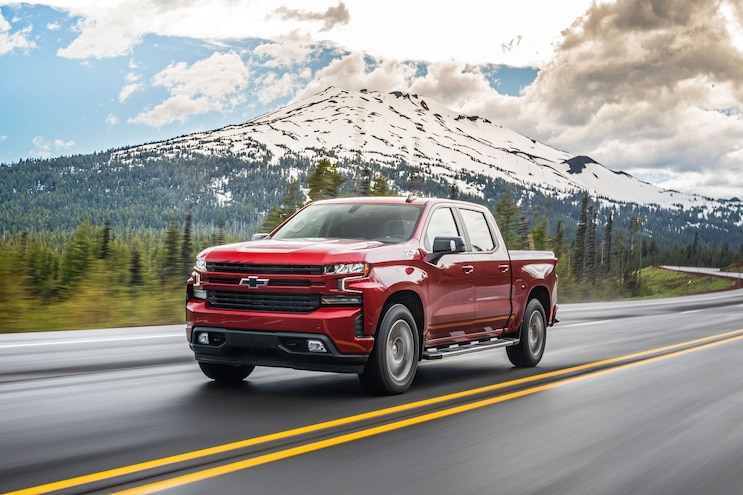 The second announcement was regarding GM's new joint venture with global electronics giant LG Chem. The pair are set to build a battery production facility in Ohio large enough to support both current and future electric vehicle needs. Think of it as General Motor's own Gigafactory, of sorts.

It'll be interesting to watch the evolution of the pickup space over the next several years. Ford and GM have committed to putting mass-produced battery electric pickups on the road, and they will undoubtedly arrive at a price point most will be able to afford. Of course, there's also Tesla, Rivian, Bollinger, and a host of other startups aiming at the space as well. Who will reign supreme, only time will tell.