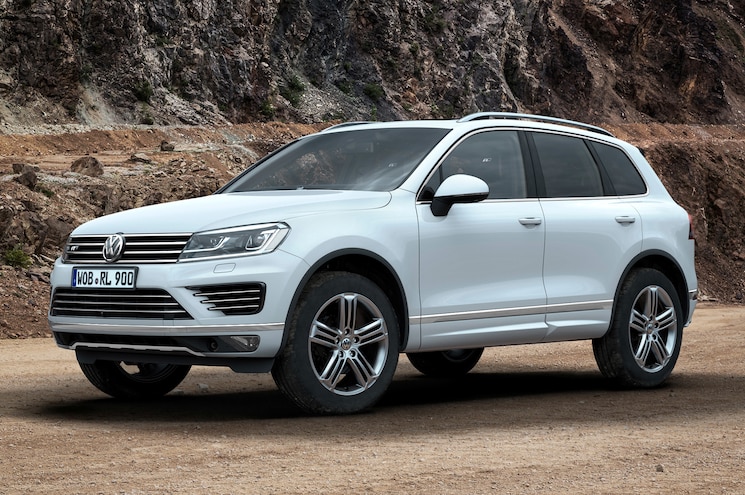 Volkswagen has announced prices and specifications for new 2015 Volkswagen Touareg TDI models that meet Euro 6 emissions. These Touareg TDI models offered overseas now use a Selective Catalytic Reduction (SCR) system, low-resistance tires, a coasting function, and a standard eight-speed automatic transmission to meet the emission requirements. European customers can choose from two versions of the 3.0L V-6 TDI engine: one rated at 258 hp, and another rated at 201 hp and now emits just 173 g/km of CO2. That's 11 g/km less than before, which puts it into a lower Vehicle Excise Duty (VED) category, reducing the tax rate and making it eligible for a 2 percent tax reduction for company car drivers.
The 2015 Touareg TDI for the UK includes an Escape model we'd like to see on this side of the Atlantic. The Escape TDI features an advanced version of 4MOTION with a 50:50 torque split, center and rear mechanical differential locks, a higher off-road suspension, underbody protection, and a fuel tank that holds an additional 15 liters (3.96 gallons). Pricing for the 2015 VW Touareg has not yet been announced for the US.
Source: Volkswagen 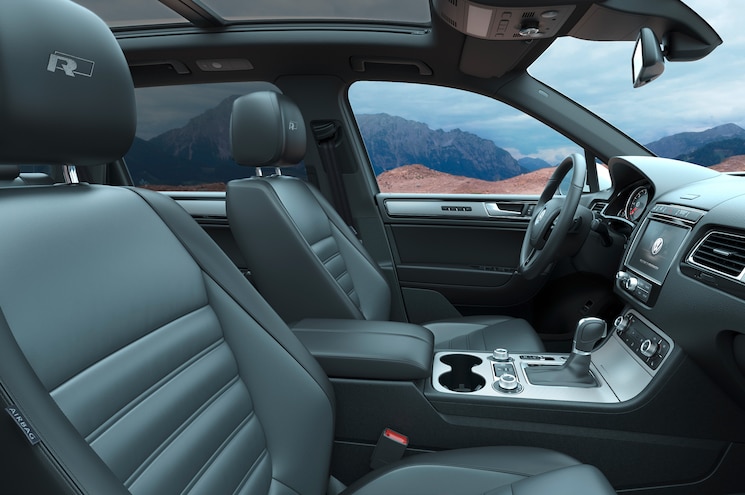 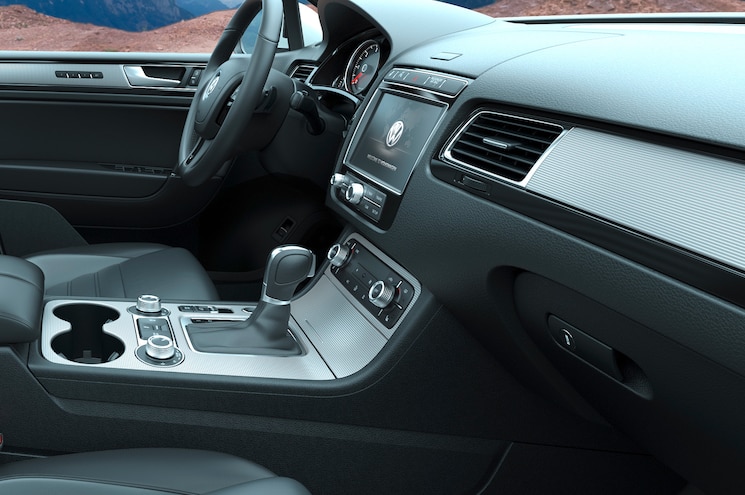