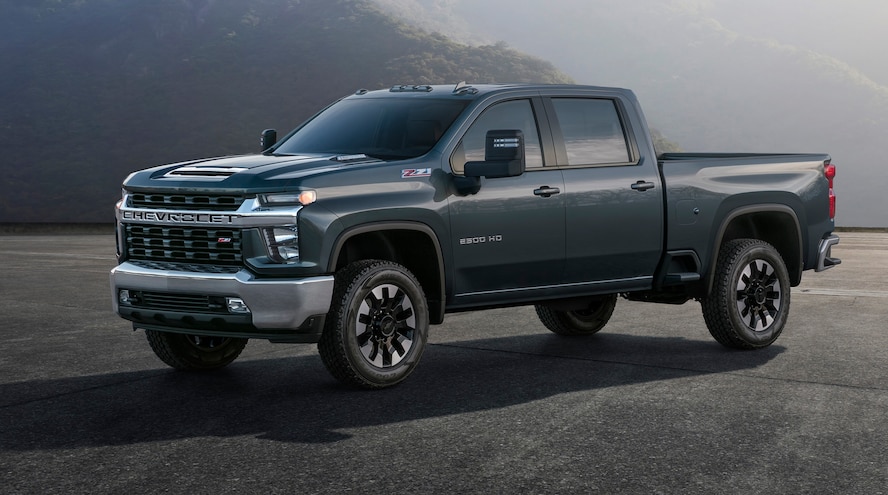 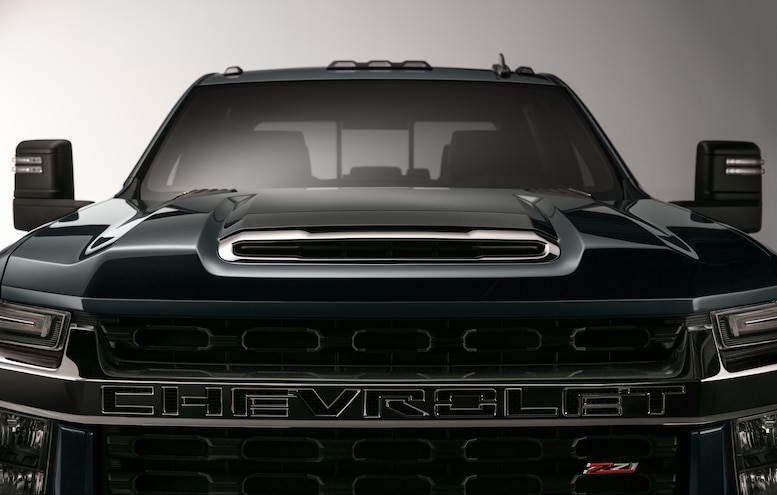 Surprise! For HD fans everywhere, Christmas has come early. Chevrolet blindsided the industry this morning by revealing its highly anticipated 2020 Chevrolet Silverado HD truck on the Chevrolet media site. Back in April, Chevrolet officially revealed a front-end teaser shot of the next-gen HD, which was actually reused in today’s batch of pictures. Then the company showed an outline of the hood at the State Fair of Texas in September. Those two tidbits—augmented by today’s reveal—have been arguably the only official communication Chevrolet has offered on its new HD, although it never denied the truck was coming, and it’s never been a secret.

Speaking of secrets, spy photographers did capture camo’d variants of the HD Chevy and GMC in April, along with additional 3500HD towing and interior photos in May. And is it just coincidence that spy photographers captured un-camo’d variants of Ram’s new HD truck yesterday? We get the feeling both GM and Ram are itchin’ to get some of that camo off for some naked road-time testing. 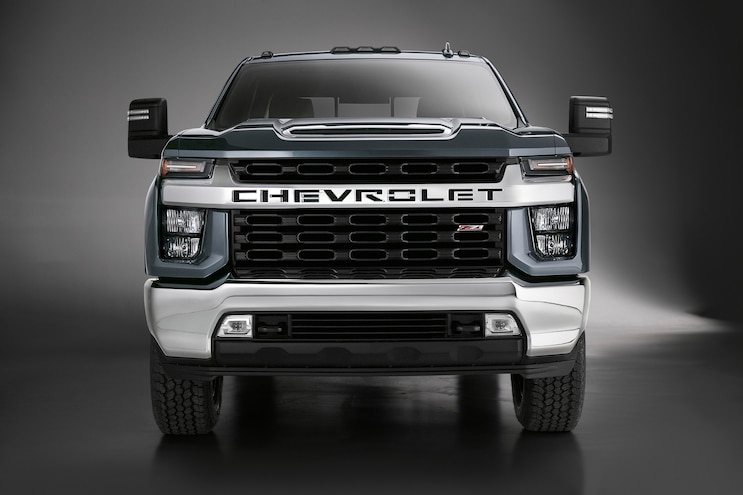 View Photo Gallery | 10 Photos
Photo 4/10   |   Chevrolet 2020 Silverado HD Front
Of course, Chevrolet did not show its hand fully on the truck just yet, but seeing its look in fully glory is exciting enough. If you’ve seen the new 1500, then you’ll recognize similarities in the mirror placement, wheelwells, front-end styling, and overall essence. It’s definitely not just a clone, as Chevrolet claims the 2020 Silverado HD exterior shares only the roof with the 1500. That means there’s a whole pile of brand new sheetmetal on the HD. The look can be polarizing, as it’s definitely a moderate departure from the current Chevrolet HD—but we certainly wouldn’t kick it out of the driveway. Inside, expect architectural changes mirroring the 1500, including 3 more inches of legroom on Crew Cabs and a taller seating position. 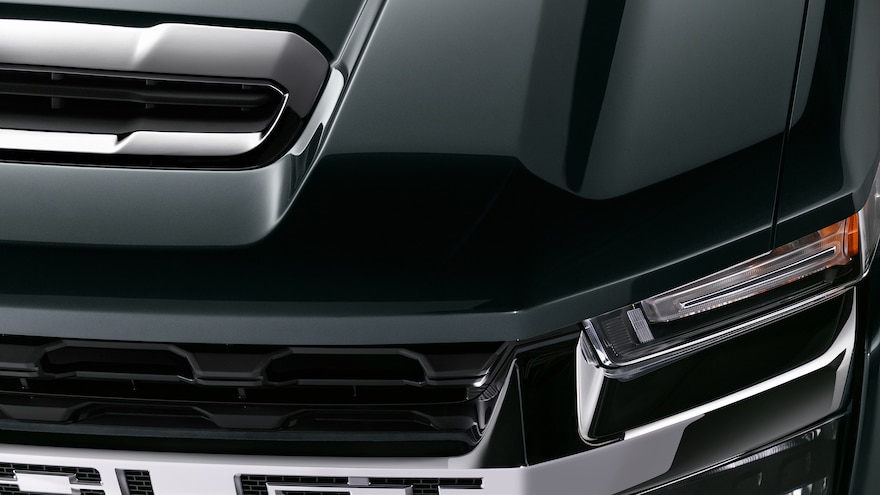 View Photo Gallery | 10 Photos
Photo 6/10   |   Chevrolet 2020 Silverado HD Hood 34
There are two significant powertrain notables. First, there’s a new direct injection gasoline engine slated for the Silverado HD. Secondly, the L5P 6.6L Duramax, new for the ’17 truck, will be mated to an all-new Allison 10-speed transmission. Chevrolet made no mention of it, but we wouldn’t be surprised to see a bump in horsepower and torque. Model year 2020 could be the ultimate horsepower and torque showdown between the Big Three. Who will pull the trigger first, and who will respond with bigger numbers? How close to a quadruple digit number will we see torque reach? 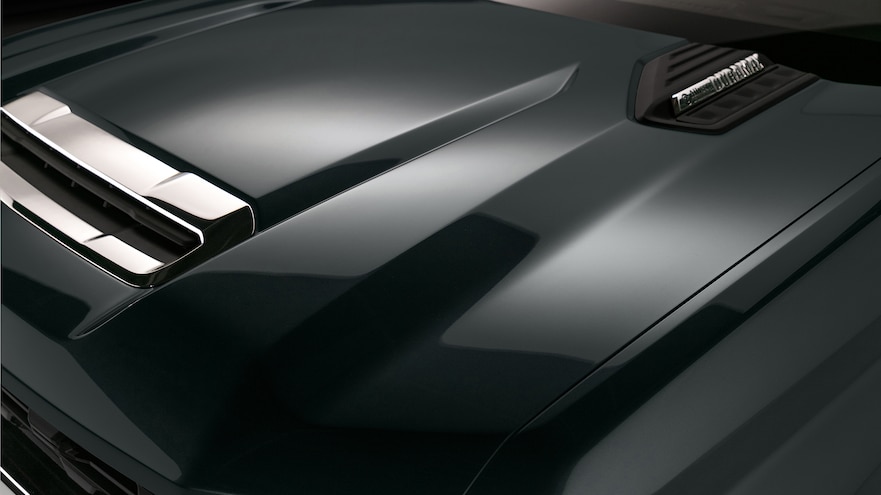 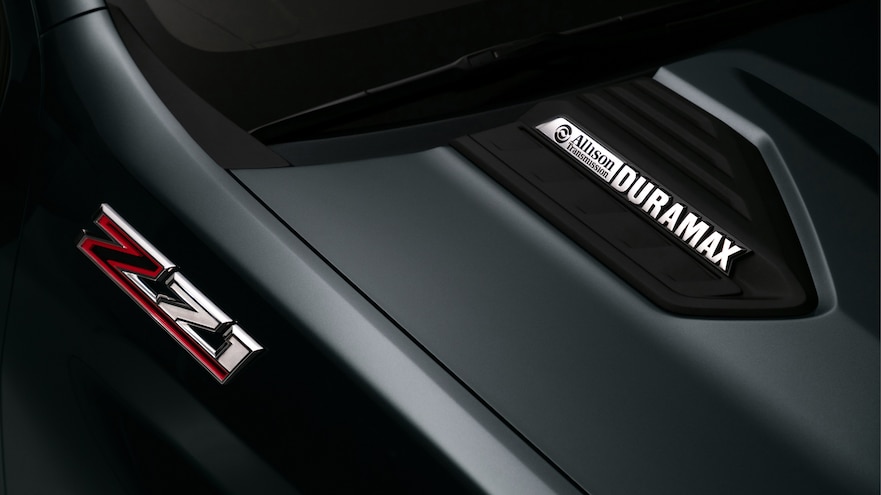 View Photo Gallery | 10 Photos
Photo 8/10   |   Chevrolet 2020 Silverado HD Duramax Hood
The 2020 Silverado HD, built at the Flint Assembly plant in Flint, Michigan, will go on sale in mid-2019. We expect to see its official debut in February 2019, according to Chevrolet, which coincides with the Chicago Auto Show. 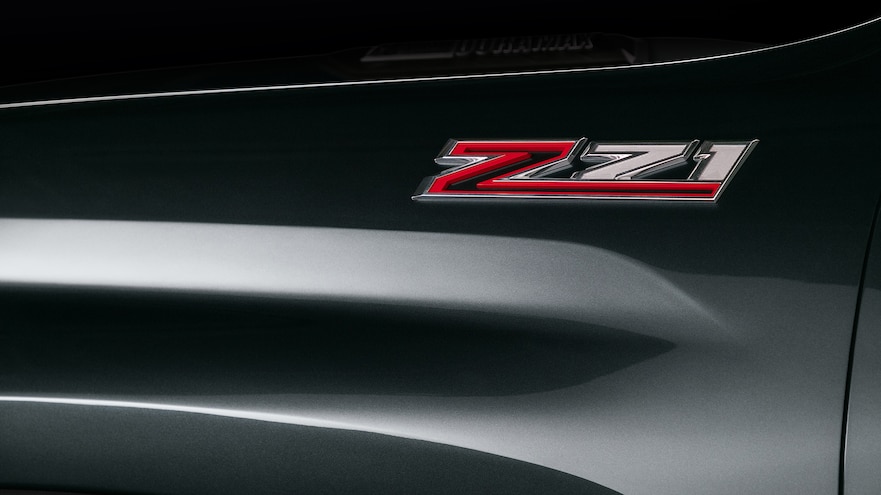 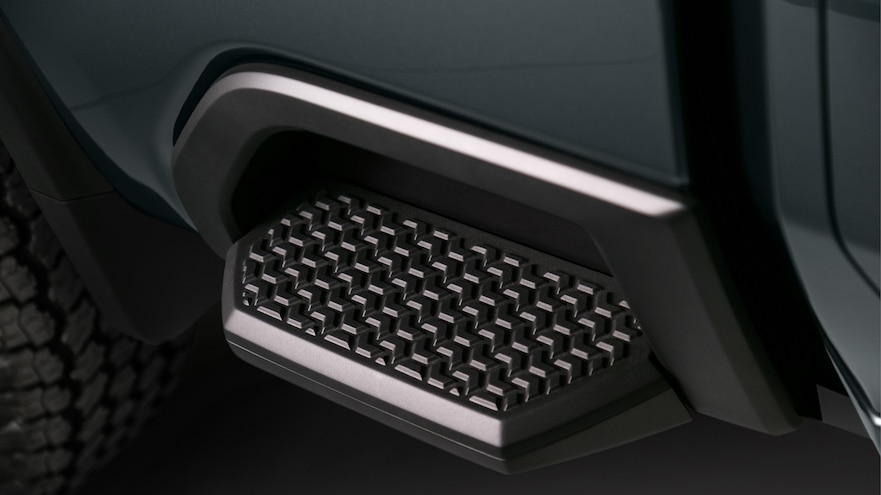