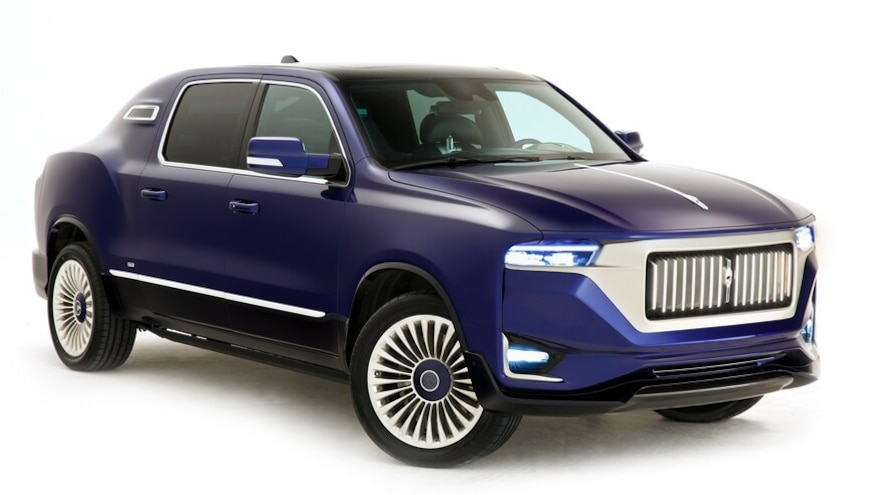 The Aznom Palladium is likely one of the strangest "cars" you've never heard of until now. Just released, it's a follow-up to an earlier—and more bizarre—attempt at the same concept, the Atulux. That $300,000+ creation—yes, three-hundred thousand dollars—transformed a last-generation Ram pickup into a sedan-like luxury vehicle with an opulent interior, but its truck roots were obvious from every angle. The Palladium aims to perfect the formula. 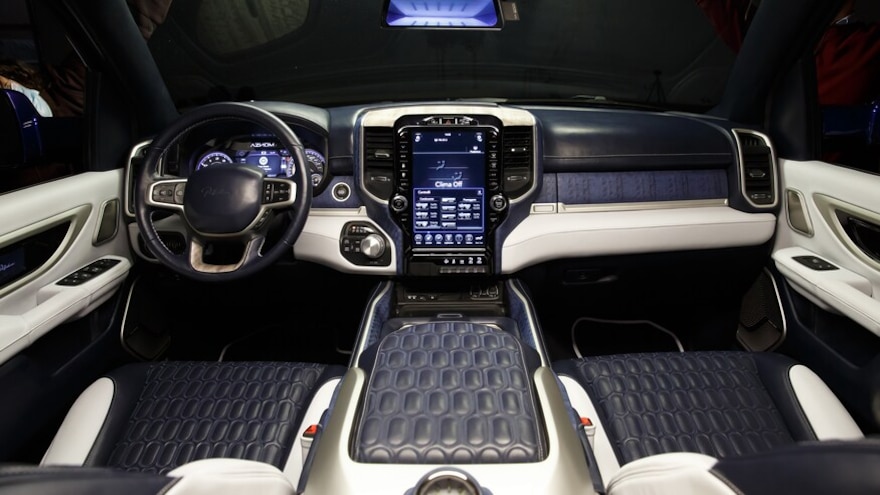 View Photo Gallery | 13 Photos
Photo 2/13   |   Aznom Palladium 3
Aznom is based in Monza, Italy, and that's where the Palladium was designed and will be produced. Italy is home to some of the world's most iconic design houses, automotive or otherwise, but few coachbuilders have produced a project this idiosyncratic. The company is the pet project of Marcello Meregalli, who originally simply customized vehicles before branching out into more bespoke reimaginings with the Atulux, which debuted in 2018. The basic idea behind the Atulux and the Palladium, Maregalli says, was inspired by "the Beast"—the truck-based U.S. presidential vehicle that loosely resembles a Cadillac but with unusual and imposing proportions. 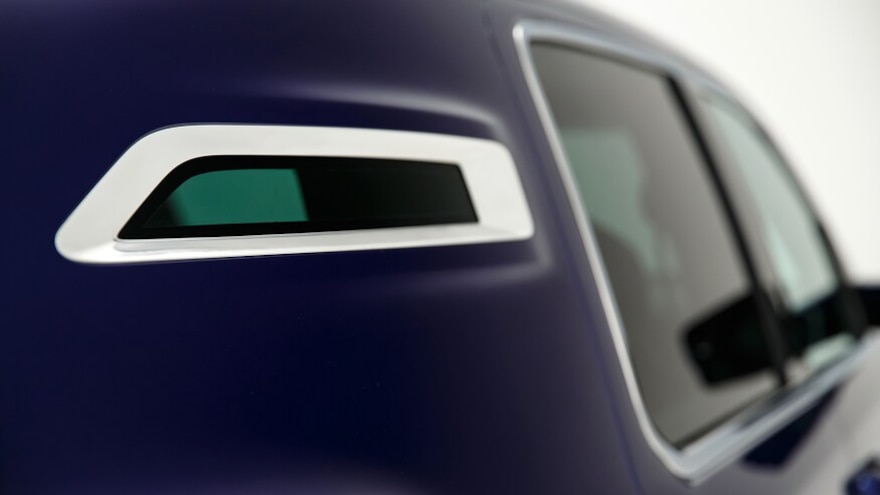 The Palladium's design comes courtesy of Studio CAMAL of Turin, and it hides its Ram roots far better than did the Atulux, looking vaguely like a cross between the Aurus Senat and a Rolls-Royce Phantom. Inside, the major components can't hide their truckish origins, but to be fair the current Ram 1500's interior is class-leading. A heavy slathering of luxury materials doesn't entirely banish the chunky aesthetic of it all, but the rear bench arrangement—a throne-like loveseat (lovethrone?) arrangement complete with a pair of throw pillows—is unlike anything we've seen in any pickup truck, ever. So, too, is the slide-out trunk compartment. 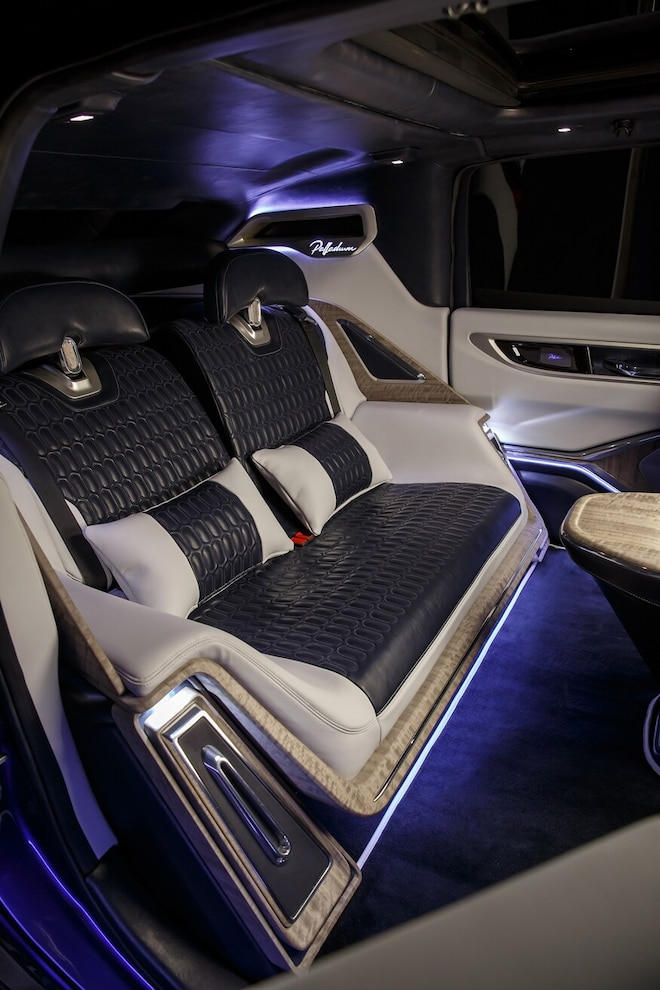 Aznom claims the Palladium houses a twin-turbocharged version of Ram's familiar 5.7-liter Hemi V-8, and the truck brand's eTorque mild-hybrid system is optionally available. With tuning by the related company Monza Garage, Aznom says it produces 710 horsepower. Six-piston Brembo brakes are fitted up front, and rear-drive or 4x4 versions are available. No word on pricing, but given that its less ambitious predecessor cost three-hundred grand, don't expect to score a smokin' deal.

- OF
By Alex Kierstein
5 Articles