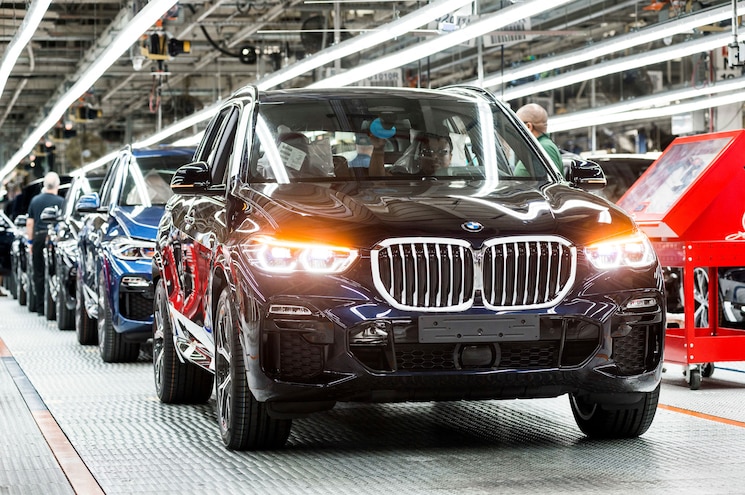 BMW Manufacturing set a new production record in the U.S. last year, with its Spartanburg, South Carolina, plant building 411,620 BMW SUVs in 2019. That number helped ensure BMW Plant Spartanburg would once again become the largest automotive exporter in the U.S. by value for the sixth year running. 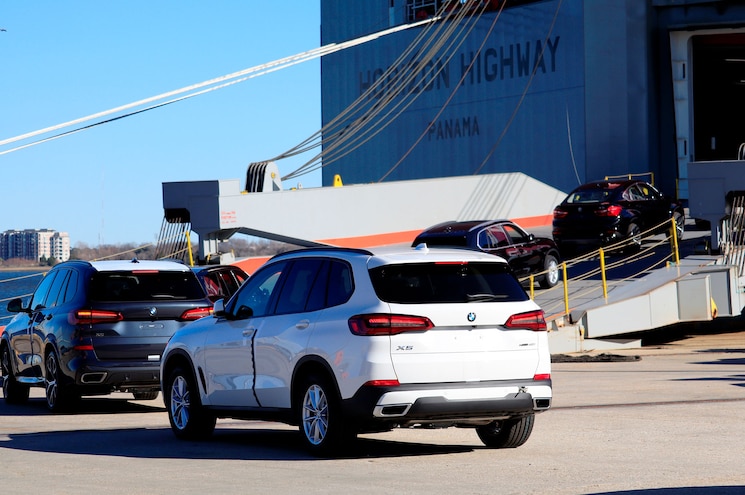 Odd as it may seem, the German automaker has held the title of America's largest auto exporter since 2014, owing largely to the global success of the BMW X3 and X5. Although the X3 and X5 are produced at other facilities in India, Egypt, and elsewhere, none match the production capacity of BMW Plant Spartanburg. What's more, the South Carolina facility is also the only global production site of the fullsize BMW X7, and it also builds the X4 and X6 lifestyle "coupe" SUVs.

Since its opening in 1994, BMW Plant Spartanburg has produced more than 4.7 million vehicles. Currently, the facility employs 11,000 people on-site, with more than 1,500 autos built each day—70 percent of that production is destined for 125 different global markets. To date, the company has invested $10.6 billion in the plant, a number befitting its importance to BMW. Unsurprisingly, BMW Plant Spartanburg produced about 49 percent of all of the company's U.S. sales in 2019—Americans love crossovers.
According to University of South Carolina Professor Doug Woodward, as quoted by ABC News, BMW Plant Spartanburg supports 121,000 jobs in the U.S., owing to the supplier network and increased consumer spending from its employees. Woodward claims the company boosts the U.S. GDP by nearly $16 billion each year.
BMW was the first German automaker to set up shop in the U.S. in 1994, but since then, other manufacturers have followed suit. Since 1995, Mercedes-Benz has built many of its SUVs at a facility in Alabama, exporting them to 135 different markets. Volvo exports vehicles globally from its manufacturing plant in Ridgeville, South Carolina, while Volkswagen builds the U.S.-market Passat and Atlas in Chattanooga, Tennessee.
Source: BMW and ABC News