You can now stuff Ford’s new 2020 Super Duty engine into (virtually) anything. 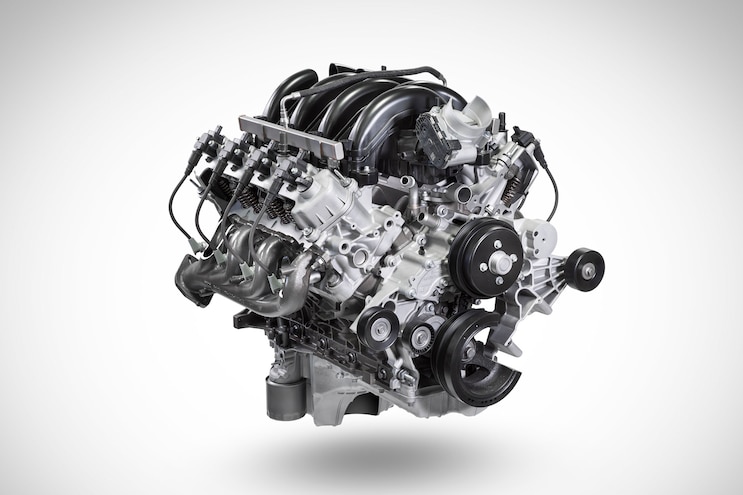 The moment we've all been waiting for has finally arrived. Ford's all-new 7.3L gasoline V-8 engine, codenamed Godzilla, has finally hit the Ford Performance catalog as a crate engine. The big-block V-8 joins other legends such as Ford's Coyote Aluminator 5.0L V-8, the 5.2L XS V-8, the 2.3L EcoBoost I-4, and about a dozen variants of the storied 302 and 351ci engine family. The engine is available to purchase right now, and Ford is claiming availability of shipping in less than 24 hours.
https://fordperformanceparts.us/collections/engine/products/m-6007-73
https://performanceparts.ford.com/part/M-6007-73

How Much Is the Ford 7.3L Godzilla Crate Engine? 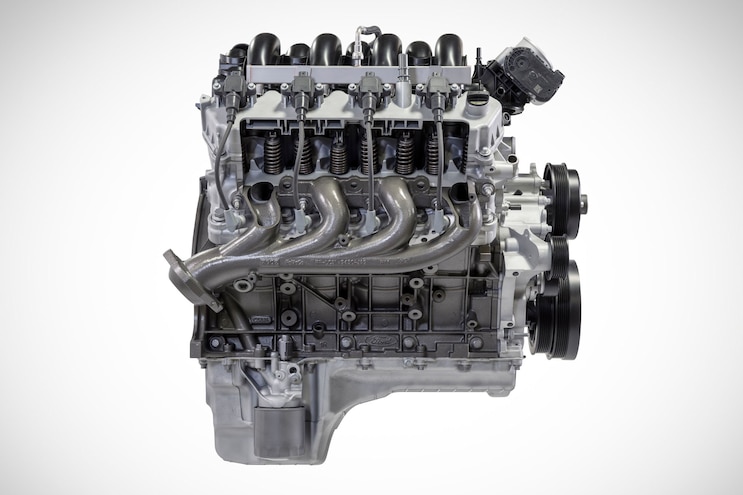 What Comes With the 7.3L Godzilla Crate Engine?

Crate engines by nature are pretty sparse, allowing for the end user to customize the engine to their needs. To this end, the new 7.3L crate engine comes with the intake manifold and throttle body, both exhaust manifolds, a production oil pan and cooler, ignition coils and wires, a production flex plate, storage crate, and lift brackets. End users will need to provide their own transmission and electronics along with ECM, steering pump, A/C pump, and alternator among other things.

The Ford 7.3L V-8 crate engine is rated at 430 hp and 475 lb-ft of torque. These are the same specs as in the 2020 Ford F-Series Super Duty pickup. Since this is a new crate offering, we're not surprised that the specs mirror the production version. We would expect, however, a higher-power version of the 7.3L V-8 to hit the Ford Performance catalog at some point as we've seen with the 5.0L V-8 (as long as it's popular enough to warrant, anyway). 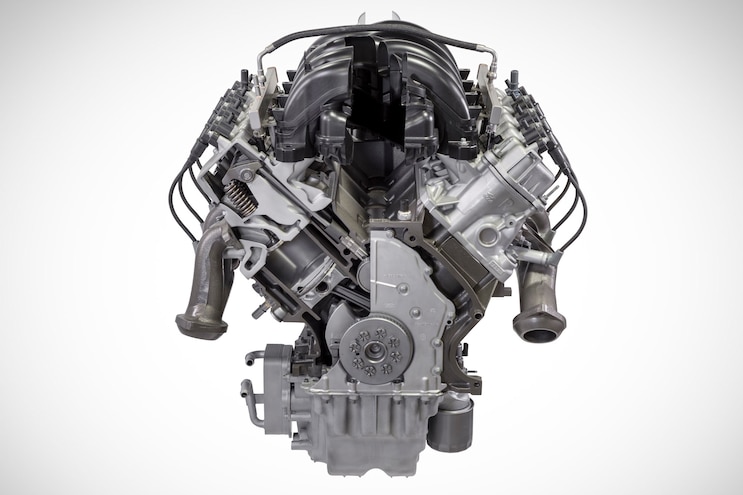 How Many Cubic Inches Is Ford's 7.3L Gasoline V-8 Engine?

The debate of what makes a big-block versus small-block engine is one that has raged on since the advent of the internal combustion engine. OK, it actually dates back to the hot-rod era of 1950s, or so, but the idea remains the same. And despite what some may think, there's no hard and fast definition of what makes a small-block versus a big-block. Typically, when a manufacturer offers more than one engine family at the same time, smaller-displacement engines with smaller bore and stroke size are considered a small-block and the physically large engine a big-block.
If there were a simple test as to where an engine lands, it's generally accepted that a big-block engine is one with a displacement greater than 400 cubic inches and with an overhead valve design (cam in the block). By this definition, the new Ford 7.3L Godzilla V-8 is in fact a big-block. Ford describes it as such, as well. 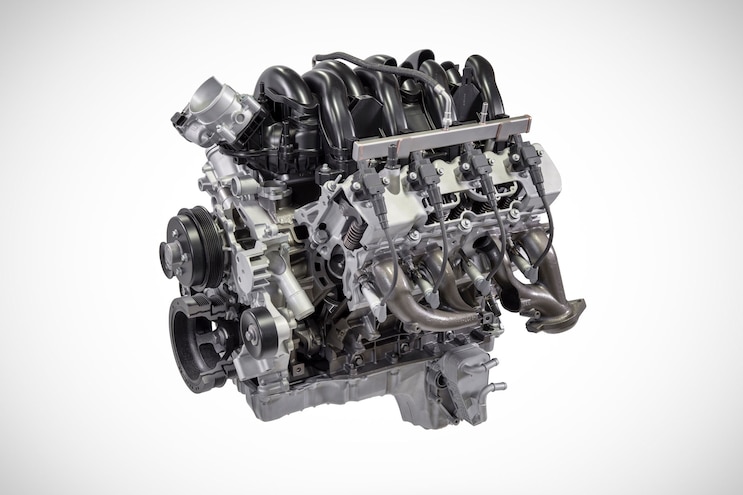 What Trucks Can the Ford 7.3L Crate Engine Be Swapped Into?

The short answer to the question of what truck can the Godzilla 7.3L V-8 fit in is just about any. With a relatively small external footprint thanks to its overhead valve design, the new 7.3L V-8 will fit into even the smallest engine bay. In fireside conversation with Ford engineers, it was mused that the engine will even fit in a current generation Ranger. So really, the only limit is one's imagination.
Restomod 1969 Ford F-250 With a Supercharged 7.3L V-8

What Trucks Are the Ford 7.3L V-8 Engine Offered in Now?

Currently, the Ford 7.3L Godzilla V-8 engine is offered in 2020 F-250 and F-350 Super Duty pickups as well as certain F-550, F-600, and F-650 applications. Because of its small footprint and big power potential we expect it to find its way into a special edition F-150 at some point and potentially even Mustang. 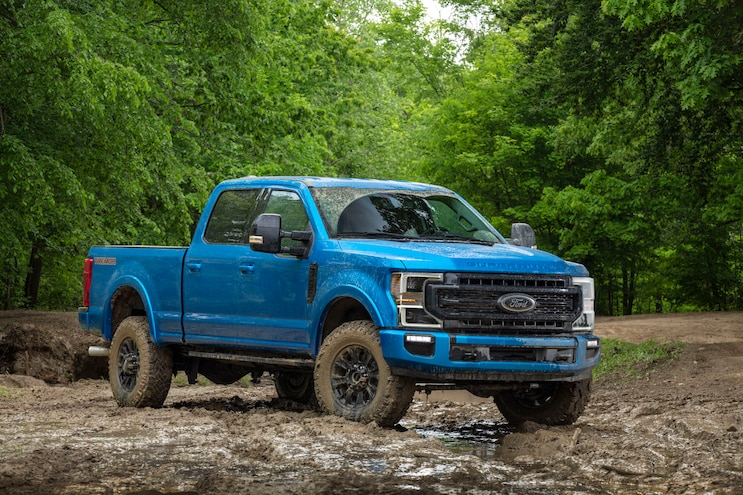