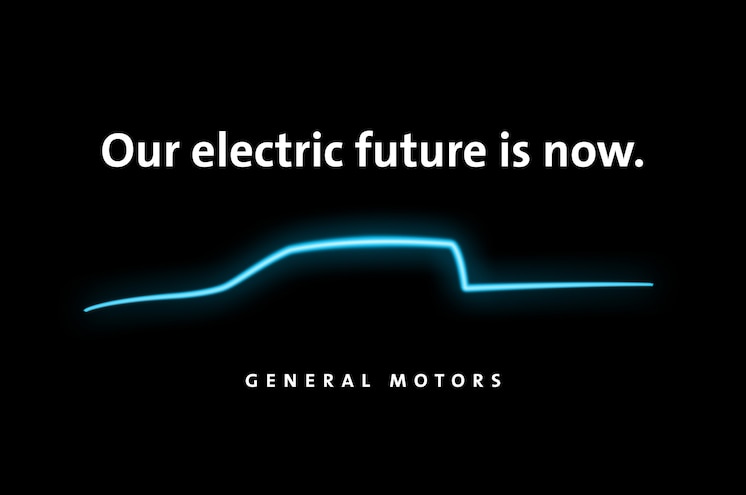 General Motors announced a $2.2 billion investment into its Detroit-Hamtramck plant this week, all of which will be earmarked to turn the plant into one that exclusively produces all-electric trucks and SUVs. Detroit-Hamtramck currently produces the Chevrolet Impala and Cadillac CT6, vehicles that are likely to be cancelled after the 2020 model year, and GM has confirmed that Hamtramck will be idled in late February to begin renovations.
Replacing those two passenger cars will be an all-electric pickup that will enter production in 2021, as well as the funky Cruise Origin, a carshare vehicle with fully autonomous technology. The Origin is the first dedicated vehicle from Cruise, GM's brand dedicated to autonomous vehicles. 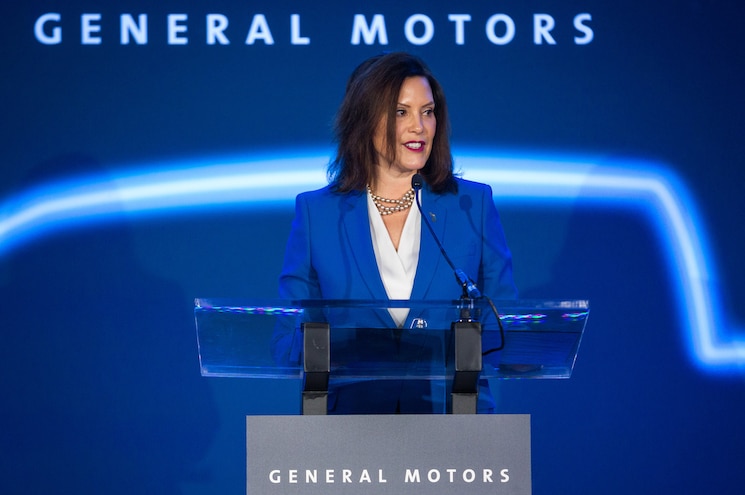 GM credits the state of Michigan for helping make the investment possible, helping "ensure that Michigan will remain at the epicenter of the global automotive industry." Michigan Governor Gretchen Whitmer spoke at the event commemorating the announcement.

Detroit-Hamtramck Plant Goes All In on All-Electric

Revisions to the plant will include updated paint and body shops and general assembly area, with new machines, tooling, conveyors, and control systems coming on board. Once all is said and done, the money spent will support "2,200 good-paying manufacturing jobs," according to GM.
In addition to the $2.2 billion set aside for Hamtramck, GM will invest an additional $800 million in supplier tooling and other projects to support the launch of the company's first-ever electric trucks. Batteries to power those EVs will come from the facility in Lordstown, Ohio, through GM's joint venture with LG Chem. 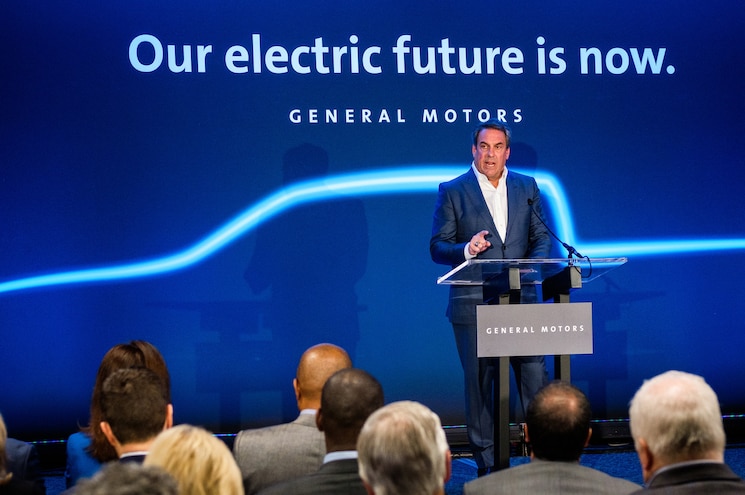 Those all-electric trucks could very well be branded using the Hummer name. Earlier this month, our sister outlet Motor Trend reported that Hummer will make a comeback, likely as a premium, EV-only sub-brand within the GMC family. A silhouette seen behind the podium at the Detroit-Hamtramck investment announcement clearly showed a pickup, but we doubt it's the Hummer given its swept-back appearance (any proper Hummer, even a modern EV, needs to have a vertical windshield).

Other EVs in the Pipeline

In addition to the Cruise Origin, Hummer, and other GM electric pickups (likely including a variant of the Chevrolet Silverado 1500), the Detroit-Hamtramck plant will also likely get a few SUVs added to its roster. The obvious candidate is a large family SUV in the vein of the Chevrolet Suburban, but built on GM's forthcoming EV-specific platform. Such a vehicle would serve as a foil to the Tesla Model X and Rivian R1S.
It won't be Hamtramck's first flirtation with electric vehicles. The facility built the plug-in hybrid Chevy Volt from 2011 to 2019 (as well as its Holden Volt, Opel Ampera, and Vauxhall Ampera "vierfachg ngers"). However, it will be GM's first facility that builds EVs and only EVs. 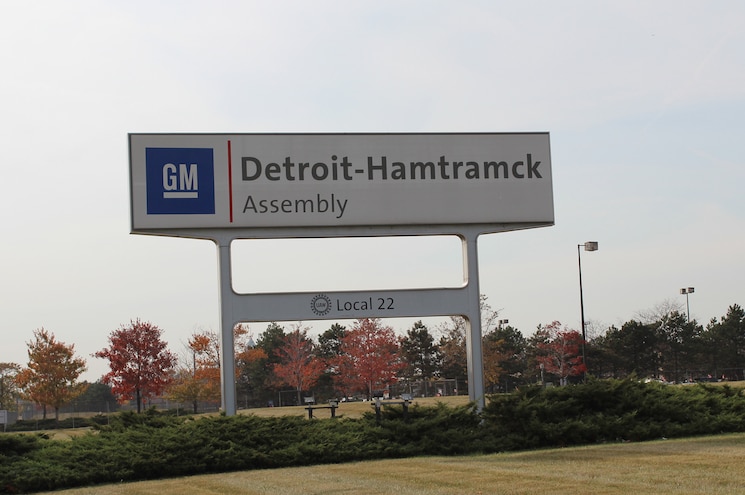