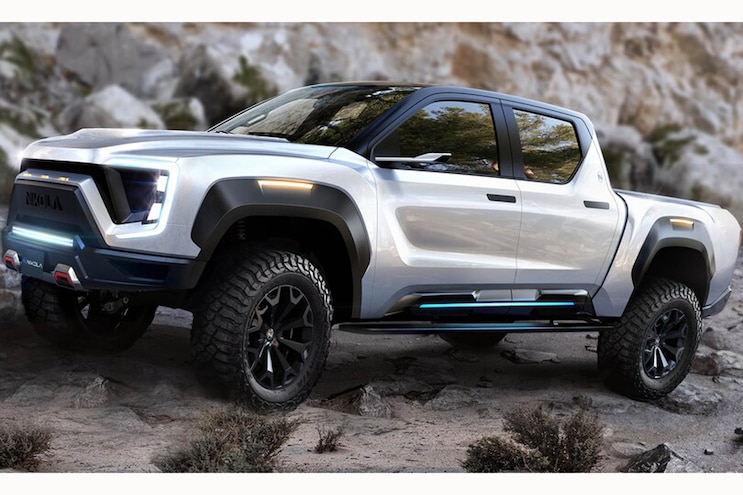 It's over. The Nikola Badger electric pickup truck is a no-go. What could have been a bold addition to the smorgasbord of forthcoming electric pickup trucks has instead been stuffed underground for good. Call it what you may: another tragedy of 2020; a smoke and mirrors dream that never really had hope; a stroke of good luck for other electric startups. Regardless, without an OE partnership, the Badger program will not continue. 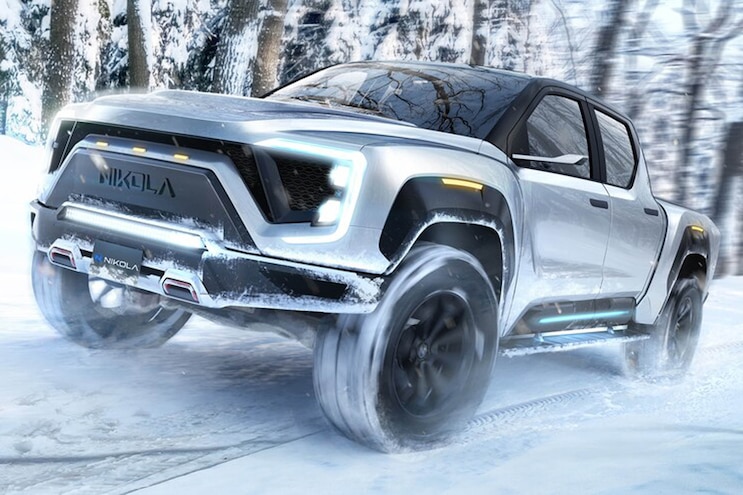 View Photo Gallery | 6 Photos
Photo 2/6   |   2021 Nikola Badger Nikola Semi Truck 3
But wait, didn't Nikola just strike a deal with General Motors that included the production of the Nikola Badger? Yes, and that's why there was actual hope that the Badger, under the wing of a giant deep-pocked manufacturer such as GM, would actually come to fruition. The proposed strategic alliance hashed out in September basically said that GM would take a $2 billion equity stake in Nikola (about 11 percent ownership) and would engineer and produce the 906-hp Badger. The agreement, which also included some GM tech for Nikola semi-trucks, was scheduled to have closed in early December. 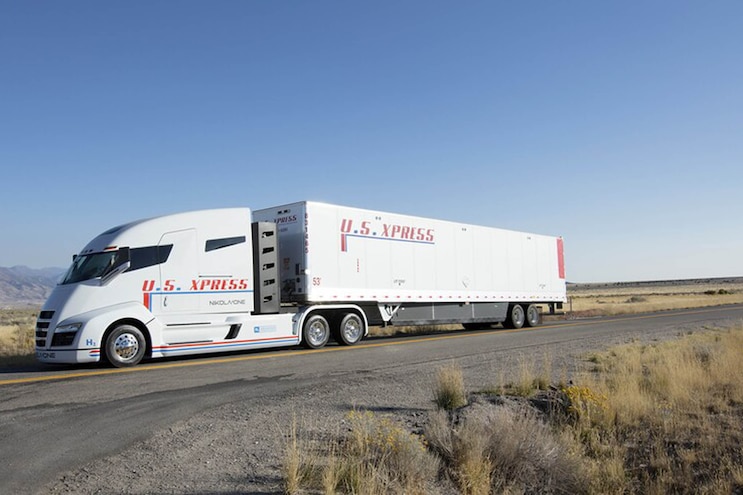 View Photo Gallery | 6 Photos
Photo 3/6   |   2021 Nikola Badger Nikola Semi Truck 10
However, that original deal—fraught with legalese drama—has changed. On the last day of November, GM and Nikola scrapped the original strategic alliance and signed something new. In this new non-binding Memorandum of Understanding, GM agreed to supply Nikola with only its Hydrotec hydrogen fuel cell technology to integrate into the EV manufacturer's commercial Class 7 and Class 8 zero-emission semi-trucks—if and when the semis ever got to that point. Nikola expects to begin testing by the end of 2021. Nikola chief executive officer Mark Russell sees semi-trucks as the company's "core business" and fuel cells as an increasingly important segment of the semi-truck market thanks to their efficiency in weight and consumption. 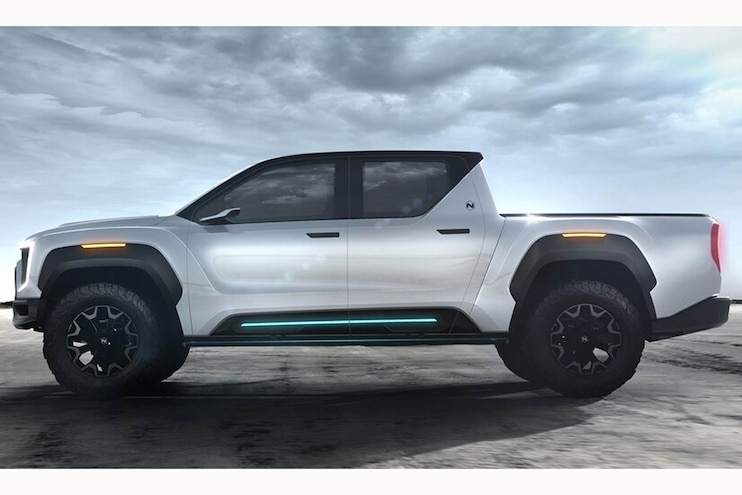 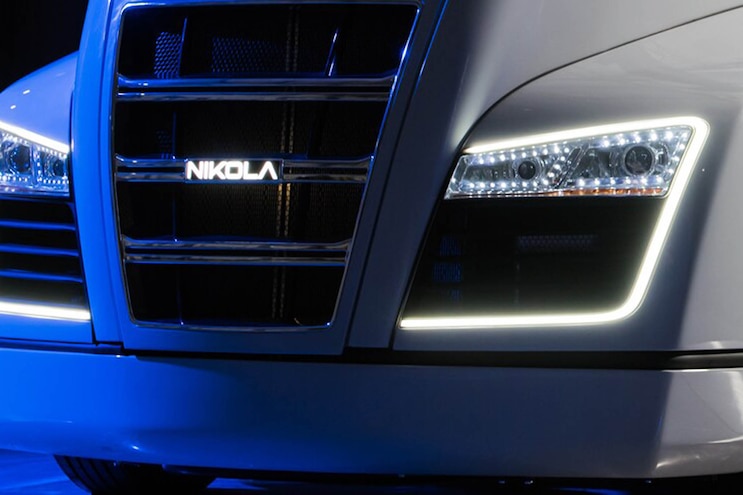 For now, the deal doesn't give Nikola access to GM's Ultium battery technology. Since the original partnership also included GM supplying Nikola with semi-truck tech, the new deal (which is not a done deal yet, by the way) basically axed GM's equity stake and the Badger portion of the old one. Unfortunately, the Badger-related bits were what mattered most to pickup truck enthusiasts.

Is there any hope for the Nikola Badger electric pickup truck? The answer seems to be a resounding no. It's dead. This dreary news has been substantiated by the fact that Nikola is actively refunding all preorder deposits for the Badger. 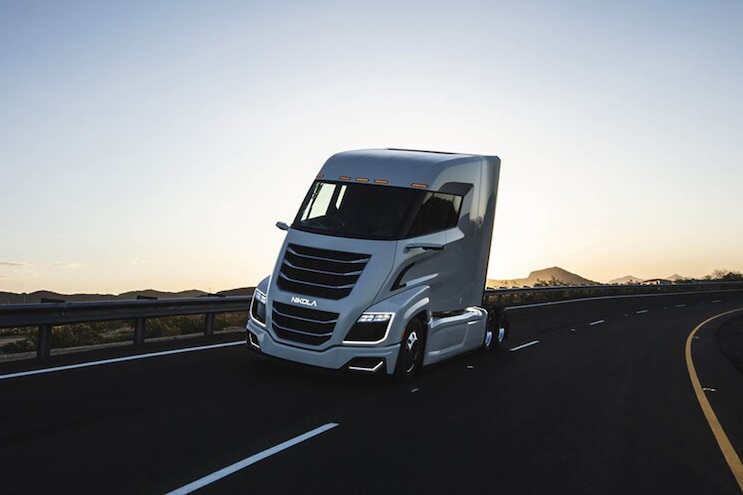 View Photo Gallery | 6 Photos
Photo 6/6   |   2021 Nikola Badger Nikola Semi Truck 14
While it's unfortunate that GM won't produce the Nikola Badger, and it's apparent there's no other eligible suitor for the Badger program, it's still safe to say that the future of electric trucks is very alive and well. There remains the Rivian R1T, the Tesla Cybertruck, the Lordstown Endurance, and the Bollinger B2, not to mention the GMC Hummer EV and electric Ford F-150. The outlook is still buzzingly good for electric trucks, although the demise of the Nikola Badger electric pickup truck sure stinks.

- OF
By Monica Gonderman
734 Articles