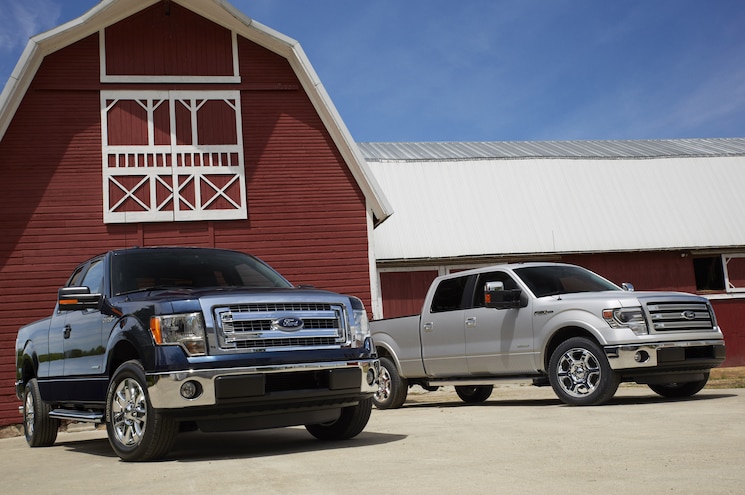 The consumer advice gurus at J.D. Power have released their 2017 Vehicle Dependability Study, showing the industry’s most popular vehicles also happen to be among the most reliable. Taking away top honors in their respective vehicle segments were the Ford F-150 (Large Light Duty Pickup), Chevrolet Silverado HD (Large Heavy Duty Pickup), Chevrolet Tahoe (Large SUV), and Honda Ridgeline (Midsize Pickup), among many other nominees. 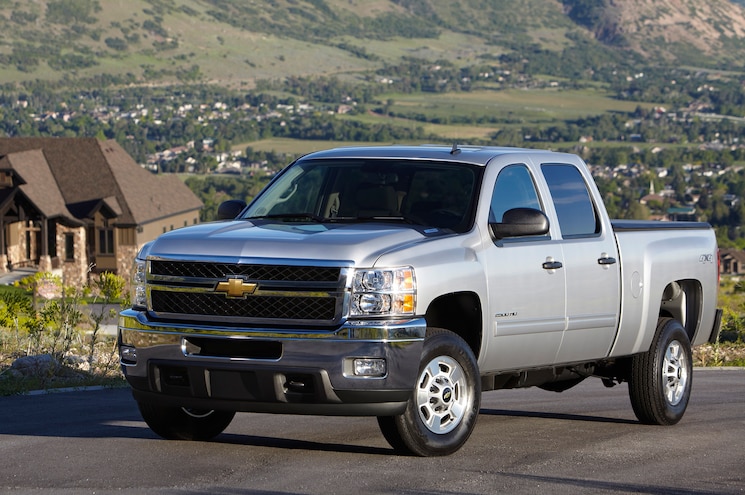 View Photo Gallery | 13 Photos
Photo 2/13   |   2014 Chevrolet Silverado 2500 Front View 2
The study also called out manufacturers as a whole, scoring vehicles and companies on problems per 100 vehicles (PP100) with an industry average of 156. Lexus and Porsche led the charge, with 110 each; Toyota received a score of 123, with Buick following close behind at 126. Mercedes-Benz, Hyundai, BMW, Chevrolet, Honda, and Jaguar round out the top 10 manufacturers, and seven other companies scored better than the industry average. Among those scoring worse than average were Land Rover, Mitsubishi, Ford, Ram, Dodge, and Chrysler. The last-place finisher was Fiat with 298 PP100, which is far worse than the next-best Jeep, at 209.
The 2017 Vehicle Dependability Study evaluated the total number of problems that original owners of model-year 2014 vehicles reported over a 12-month period. Given the model year evaluated, it’s a bit amusing that some of the vehicles awarded are no longer in production. Examples of such include the Toyota FJ Cruiser (Compact SUV) and Mercedes-Benz GLK (Compact Premium SUV). Still, those models speak to their respective manufacturers’ standards for quality, securing bragging rights for both.
Owners reported issues ranging from Bluetooth pairing and infotainment woes to battery failure. Problems with the audio/communication category led this year’s industry average PP100 to fall four points compared to last year. Critics of the study say it gives disproportionate attention to minor issues, equating a Bluetooth pairing fault with total mechanical failure by calling them both “problems.” Furthermore, since problems are owner-reported, they’re subject to bias and demographic indicators. 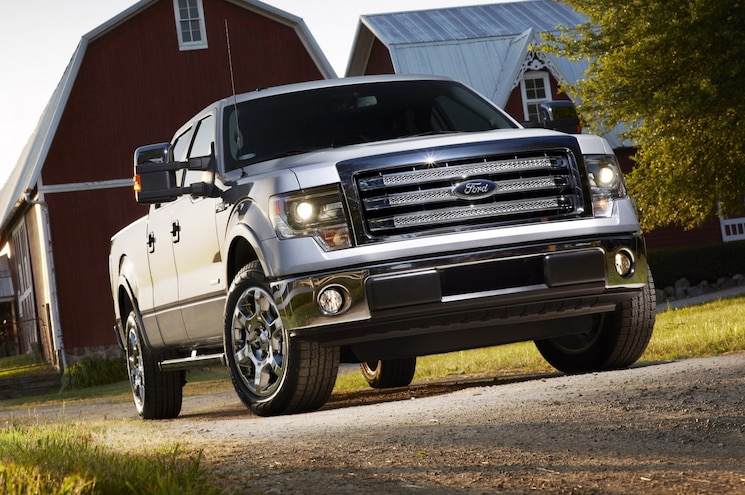 View Photo Gallery | 13 Photos
Photo 9/13   |   2014 Ford F150
Nevertheless, it’s almost accepted as gospel that certain manufacturers are more reliable than others, and surveys like the 2017 Vehicle Dependability Study bear those stereotypes out. With ever-increasing attention paid to consumer data, many manufacturers are improving their quality, and that quest is paying off for car shoppers. 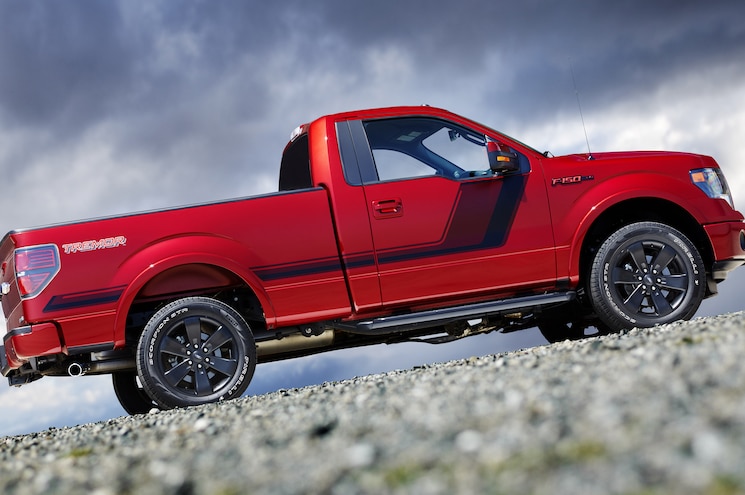