Along with Navara and nine SUVs! 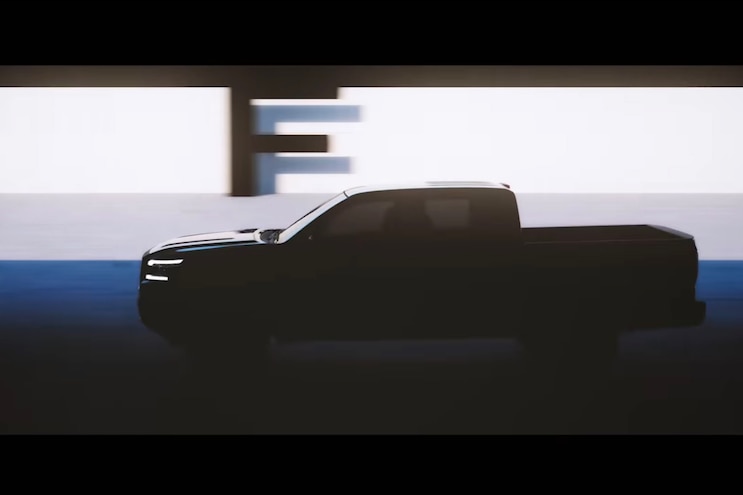 It's not only been Nissan's worst-kept secret, but it was also officially confirmed at the 2020 Chicago Auto Show that an all-new Nissan Frontier would be gracing North America for the 2021 model year. And then the automotive industry effectively shud down worldwide, leaving many new models in flux, not only in regard to release date, but bringing into question whether some are going to even happen at all. Well, fret no more because Nissan just dropped a new video on YouTube titled "Nissan NEXT: From A to Z." It confirms 12 new models coming in the next 18 months.
While the news and the video were aimed at Nissan's global market and not necessarily North America, the bulk of the vehicles included in the fast-paced montage are nameplates that are sold here. The video leads off with the Ariya, which is a soon-to-come electric compact SUV. Next is Armada, which we all know is a carry-over of the global Patrol and due for a refresh. Then Frontier, followed by Kicks, which went on sale in the U.S. in 2018. Of the U.S. nameplates, Pathfinder follows next, which was refreshed for the 2017 model year. 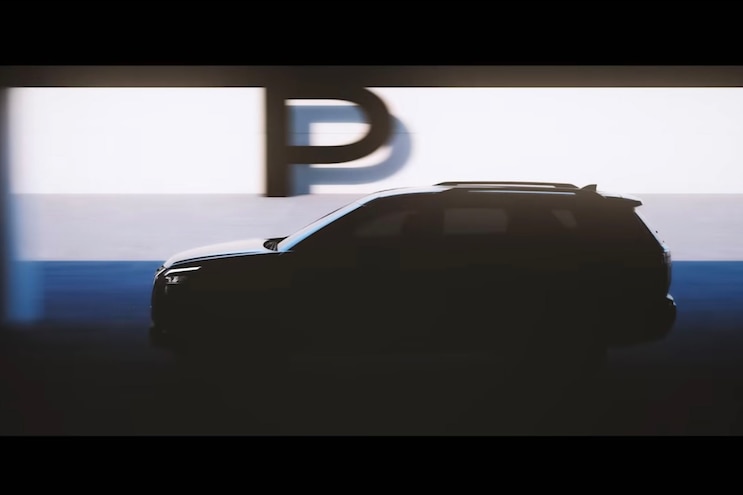 View Photo Gallery | 11 Photos
Photo 2/11   |   007 Nissan Next Pathfinder
Qashqai ("cash-kai") follows next, which is interesting because this vehicle is sold in the U.S. as the Rogue Sport but in Canada (and globally) as the Qashqai. We're assuming Rogue Sport will follow along with whatever update Qashqai receives. Rogue follows next in the video, which makes sense as it's Nissan's best-selling vehicle in the U.S.
Non-North American vehicles on the list include Navara, Note, Terra, and X-Trail. The only car on the list is the Nissan Z, which naturally has 240, 350, and 370-Z fans around the globe giddy with excitement.
Notably absent from the video announcement was Titan. Since Titan and Titan XD both just received an update for the 2020 model year, we're hopeful they were left off for that reason. Taken at face value, the video implies that Titan either isn't slated for another refresh until at least the 2024 model year or is being evaluated as part of a nameplate reduction. Hopefully we're just reading too deep into the video. 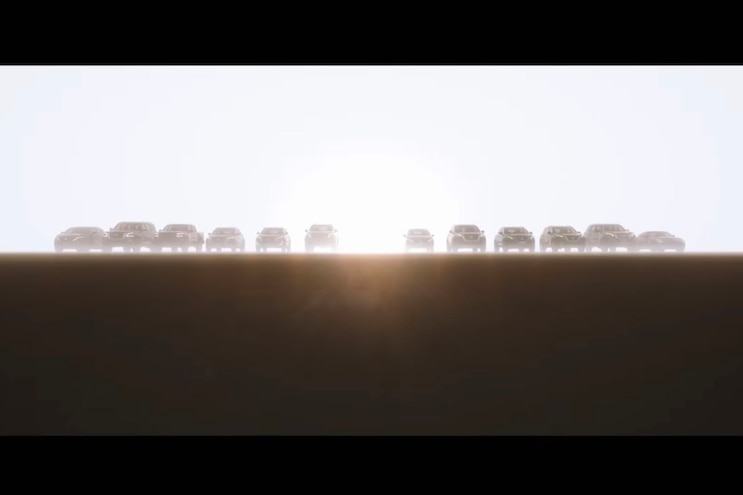 View Photo Gallery | 11 Photos
Photo 3/11   |   001 Nissan Next Group
Linked with the video announcement is news of Nissan's global plan to return to profitability by the end of fiscal 2023. This four-year proposal includes tough moves such as reducing output by 20 percent, closing plants, reducing product lineup by 20 percent, and exiting markets such as South Korea and Russia. In North America Nissan says the company will work to streamline production around its core models, which certainly includes the forthcoming Frontier and could possibly signal the return of Armada production to the U.S.
In short, Nissan has identified what needs to be done to keep the company moving forward in these troubling times. And by including 12 new models, more EVs than before, and an expansion of ProPilot Assist, it shows that they are more dedicated than ever before. We're not only excited for the next generation of Nissan's Frontier, but the next generation of Nissan as a whole as well.
Watch the Video:

NISSAN NEXT: From A to Z