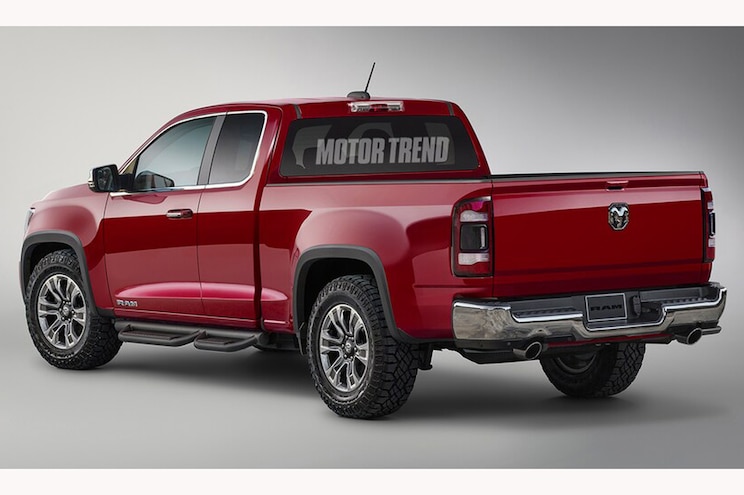 As first pointed out by our colleagues over at MotorTrend, RAM trucks filed to protect the Dakota name with the United States Patent and Trademark Office last month. That means they're likely planning to bring back the midsize truck platform to the lineup—or at least are planning to reuse the name.

"According to online records, the new FCA trademark is for 'parts for vehicles, namely, automotive exterior decorative trim' related to Dakota," according to MotorTrend. The imagery in the filing seems to indicate RAM seeks protection for name, badging, and design. This does not mean RAM has in anyway announced the return of the Dakota to the lineup, but it does fuel the fire of a return for the midsize truck that was discontinued in 2011, shortly after RAM separated from Dodge in name only.

The reasons for returning to this side of the market are obvious. All of the other major car manufacturers have re-committed to their midsize truck platforms over the years, including Ford, Chevy, GMC, Honda, Jeep, and Toyota.

What will RAM offer in the Dakota 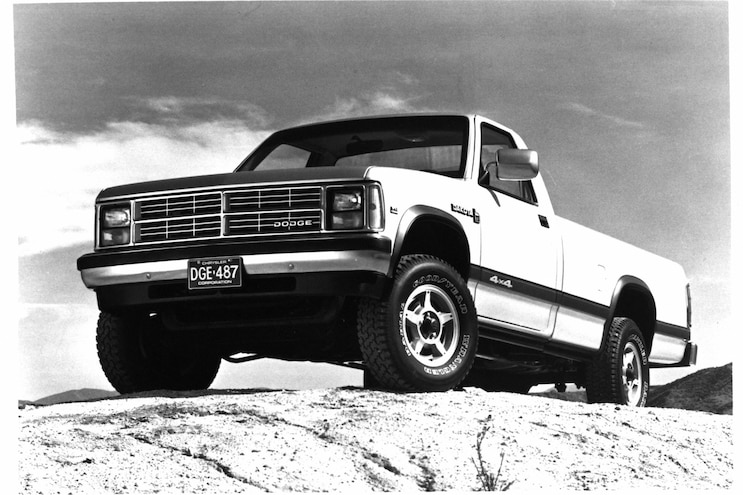 Now, please allow us to speculate wildly. FCA has so much invested in the Gladiator platform, and they occasionally borrow platforms for slightly different—albeit comparable—vehicles across brands. Think Jeep Liberty and Dodge Nitro or Jeep Renegade and Fiat 500X. Might we suggest that there is some possibility that the new Dakota may be a spinoff or redress of the JT or Gladiator platform? 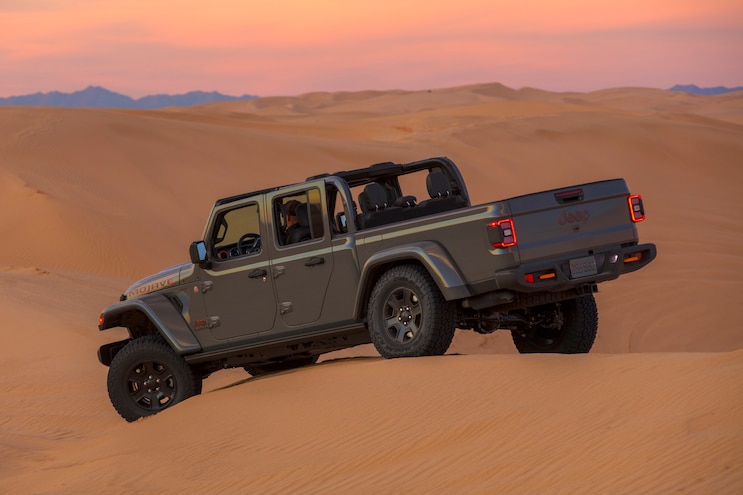 That would allow RAM to introduce the Dakota with tons of engineering and legitimate off-road prowess right out of the gate. The Dakota, with some sort of focused off-road package, would aggressively compete with the other off-road packaged midsize 4x4s: the TRD Tacoma, ZR2 Canyon and Colorado, and FX4 Ranger. 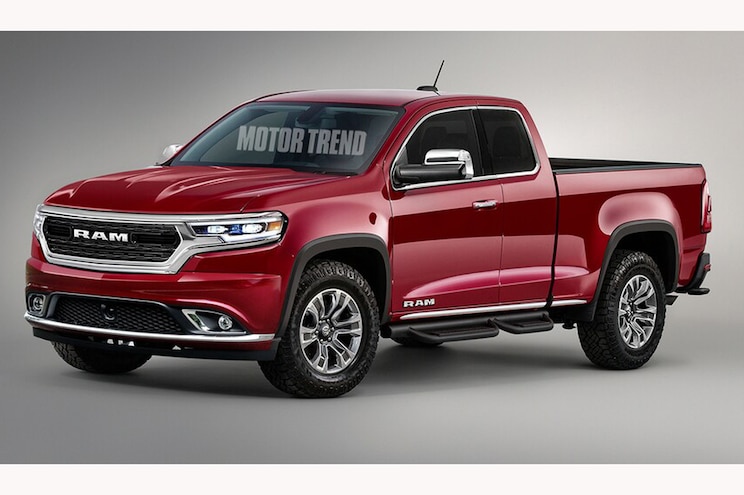 Heck, the Dakota might even have a solid front axle, locking differentials, a stick shifted transfer case, and available 3.0L diesel right out of the gate. Because the Dakota traditionally came from the factory with an available V-8 power plant, might we see an off-road package-laden Hemi-powered midsize? That sure would be cool, and it seems to us that it would save FCA tons on research and development. Plus, it'd be a near shoo-in for at least our Four Wheeler Pickup Truck of the Year competition.

After all we can dream, can't we?

- OF
By Verne Simons
9 Articles