Sport Truck magazine packed it in nearly a decade ago. 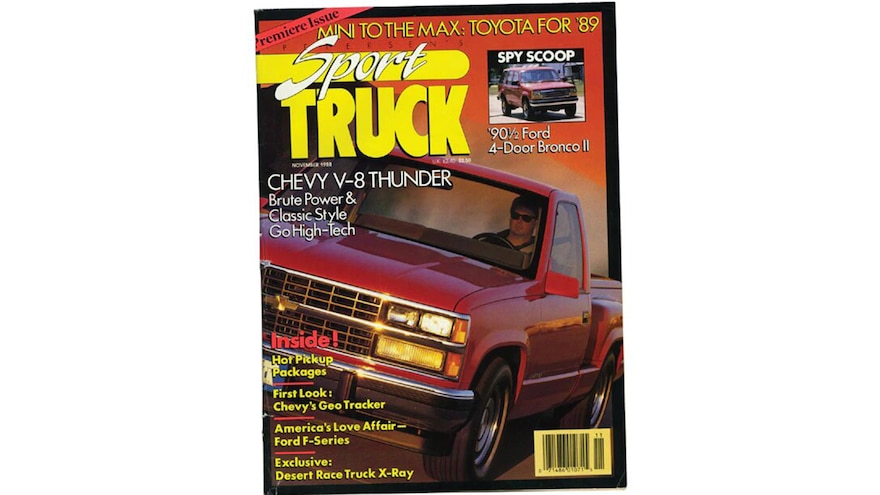 It's hard to believe that it's been 11 years since Sport Truck magazine closed shop. The beloved magazine first debuted with the November 1988 issue and tirelessly covered the rad world of horsepower-happy, trendy sport trucks for more than 20 years, finishing strong (but unexpectedly) with the December 2009 issue. 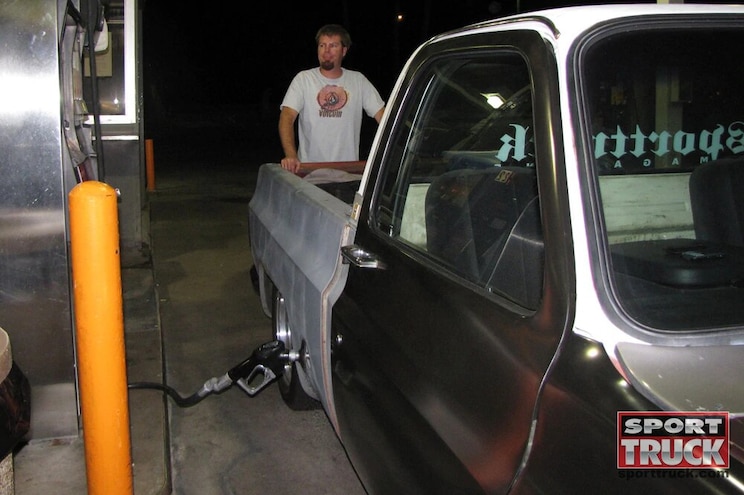 View Photo Gallery | 36 Photos
Photo 2/36   |   Road Trip In A 1973 Chevy C10
The staff's last adventure was fittingly a road trip: "In September 2009, the editors of Sport Truck magazine drove a 1973 Chevy C10 project truck, aptly named the 'Brown Bomber' because of its brown, tan, black, white and gray body, from Southern California to Millington, Tennessee and back. The objective of this 14-day road trip was to fix up and customize the Brown Bomber during its cross-country drive to the Relaxed Atmosphere Truck Show in Millington, Tennessee. Unfortunately, the January 2010 issue that was going to cover the road trip never hit the newsstands. " 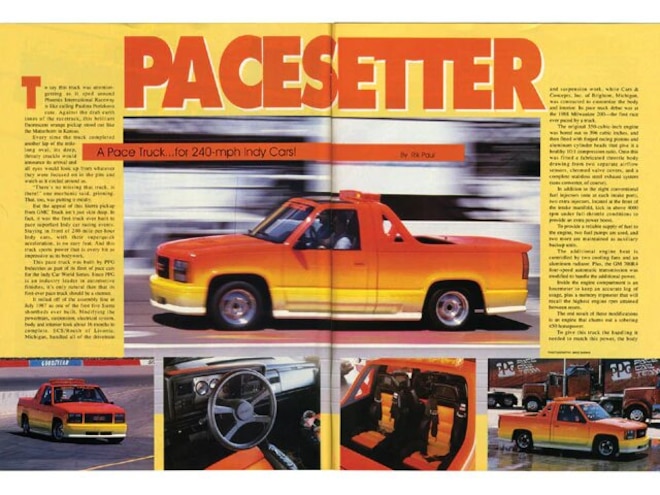 View Photo Gallery | 36 Photos
Photo 3/36   |   Sport Truck Magazine 1
Some trucks covered were full-on show vehicles that could also hold their own at burnout contests, while others were sleepers that looked completely stock. Most were lowered, but as you'll see from some of the later covers (July 2008, January 2009), Sport Truck did not ignore lifted trucks. 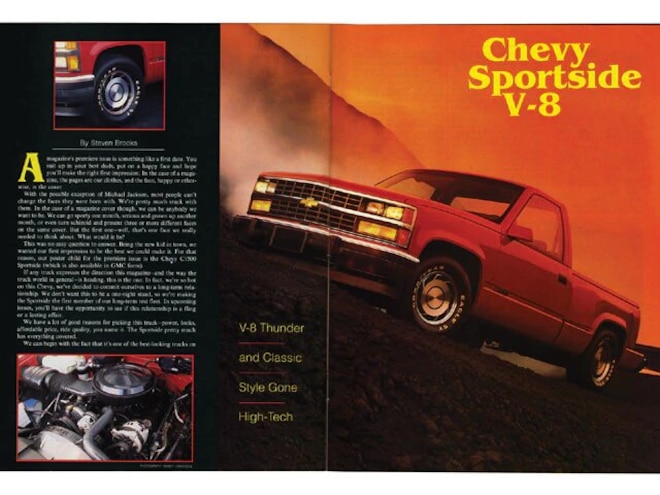 View Photo Gallery | 36 Photos
Photo 4/36   |   Sport Truck Magazine 2
Some of the trucks were stock, such as the GMC Syclone/Typhoon, Dodge Viper truck, Ford F-150 Lightning, and Chevy Silverado 455 SS. Sport Truck couldn't have hit the scene at a more perfect time. It was the dawn of the sport truck era, and Sport Truck was able to reap the benefits of a performance sport truck movement that rocked the truck world.

Sport Truck was both practical and aspirational, covering the basics for beginners while also diving into some pretty technical engine upgrades and suspension modifications. There were sections for builds that were in progress and for reader submissions (of course). Sport Truck had a rebellious side and even printed a t-shirt that said "cops love my truck". It also had a heavy presence in the show scene.

In order to celebrate and remember the magazine that immortalized sport trucks of all kinds, we compiled the last two years of Sport Truck magazine covers and also eight features from that same time period.
RIP, Sport Truck. 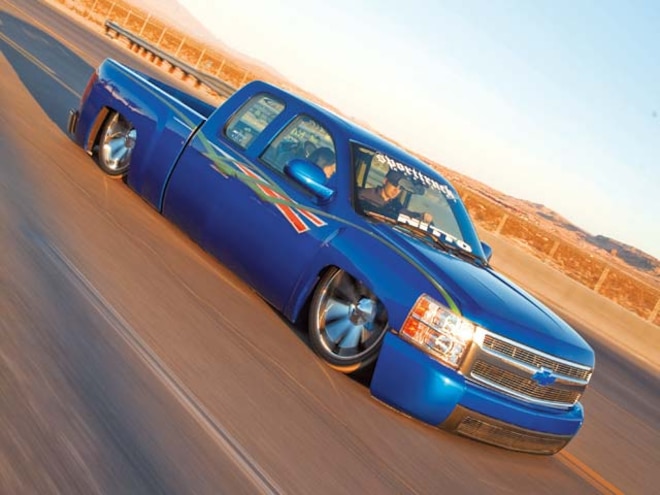 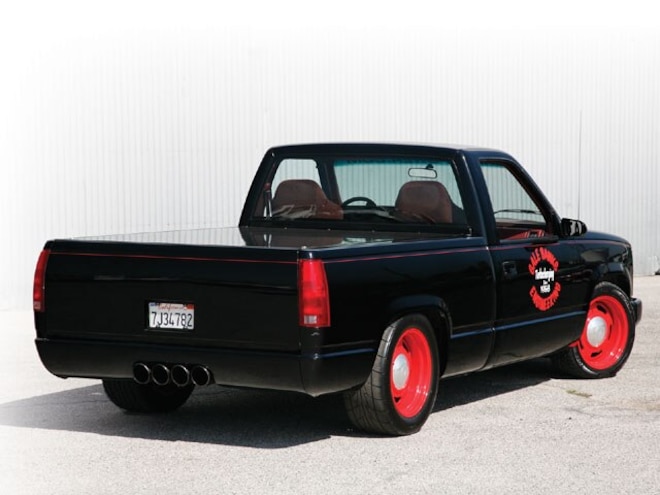 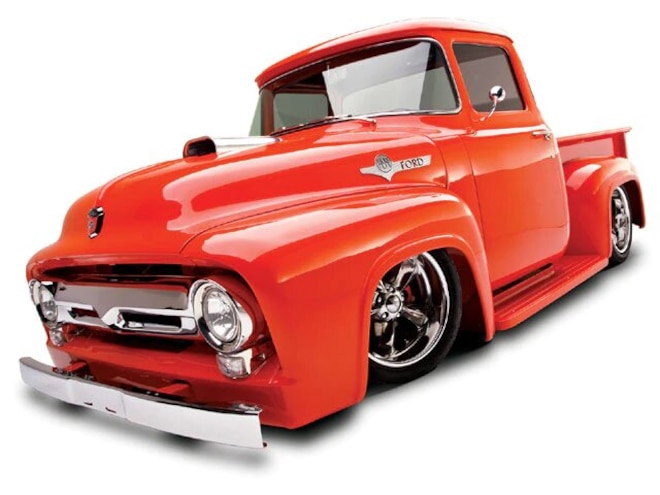 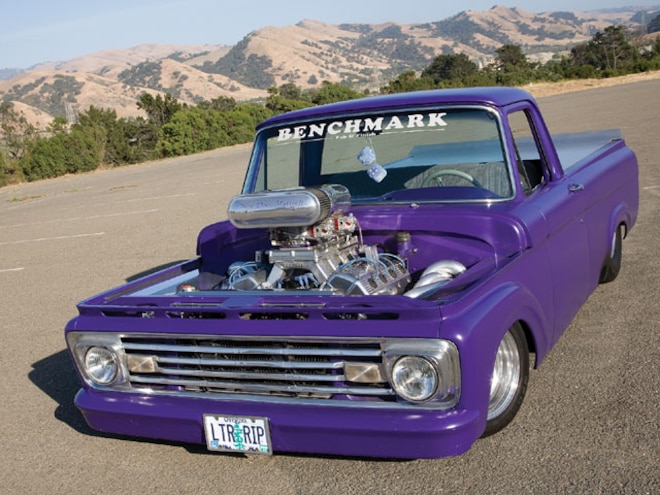 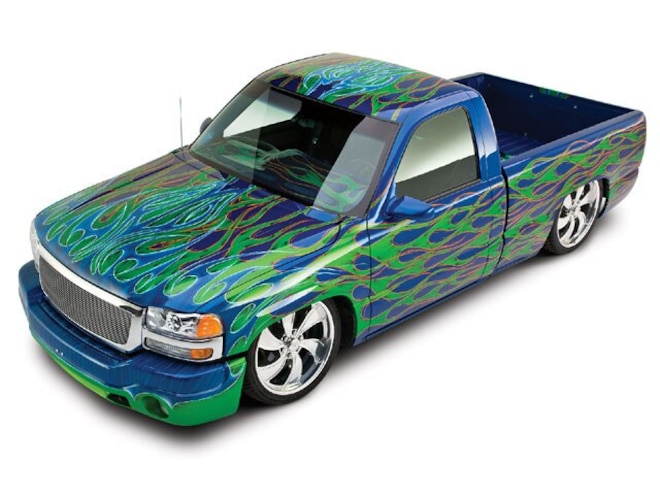 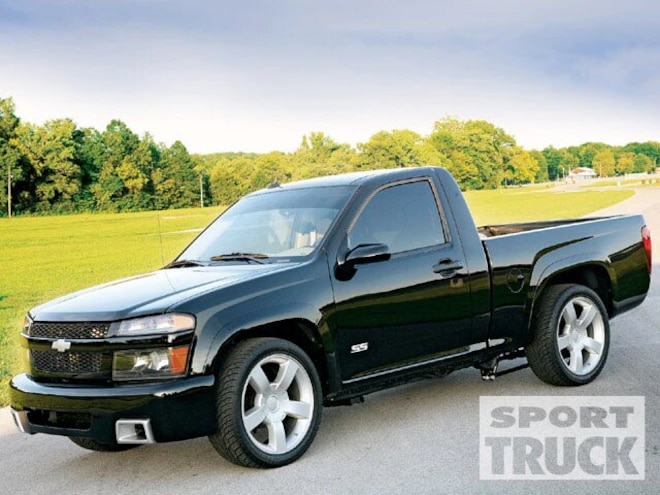 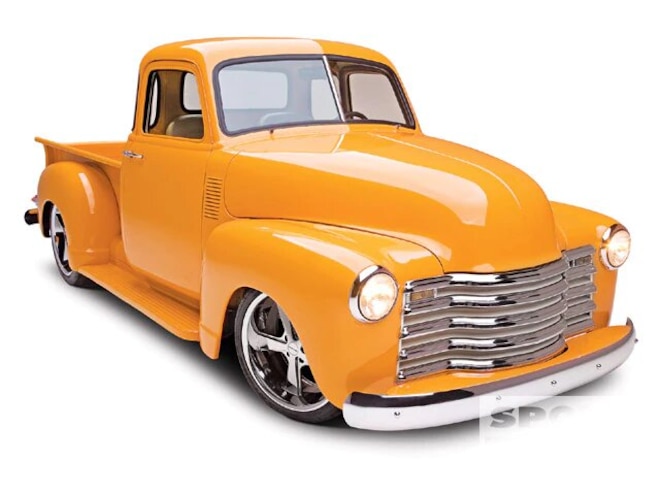 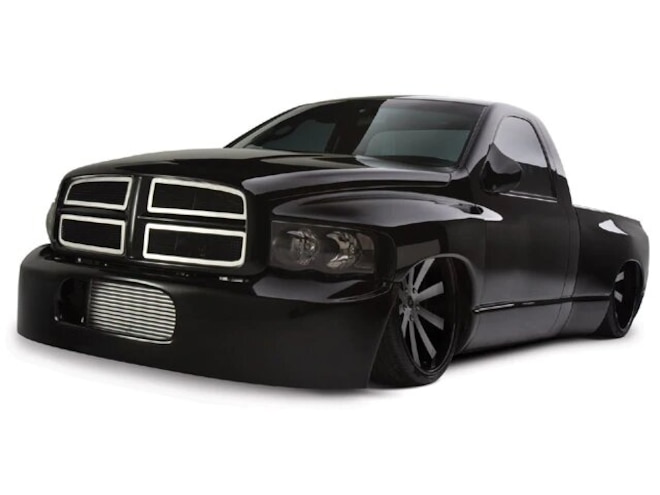 - OF
By Monica Gonderman
711 Articles