Stream Episode 1 of ‘NASCAR ALL IN: Battle For Daytona’ Now On The MotorTrend App!

Original series premiere delivers a never-before-seen look at what it takes to make it as a professional stock car racer. 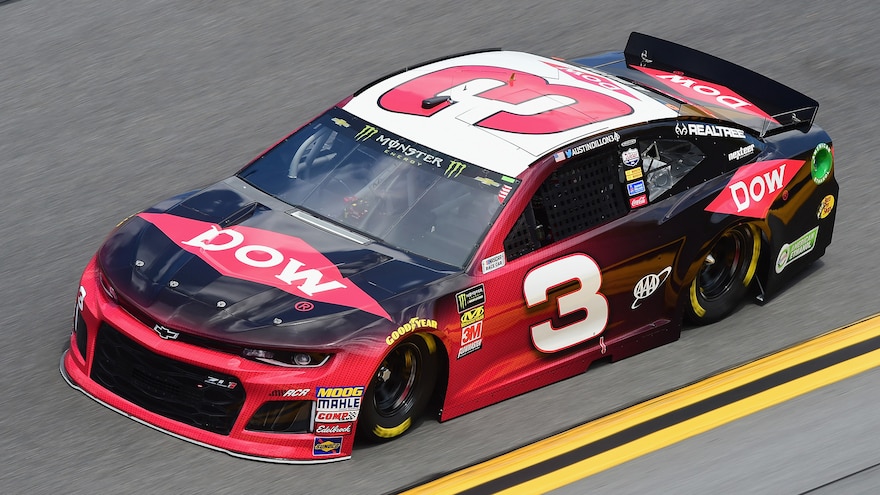 With today's premiere of NASCAR ALL IN: Battle For Daytona, now streaming exclusively on the MotorTrend App, there's no better way to get psyched for this coming weekend's season-opening Daytona 500. Episode 1 (a new installment of the five-episode limited series launches every Monday through March 9) wastes no time in setting up the pressure drivers and teams cope with as they prepare for the biggest event on the NASCAR Cup Series schedule.
Right out of the gate, NASCAR ALL IN: Battle For Daytona jumps into the lives of three Cup drivers, their teams, and their families. Narrated by award-winning actor J.K. Simmons, the first episode's opening scene occurs just 30 days prior to Daytona. You'll meet Richard Childress Racing scion Austin Dillon, who explains the heavy expectations on his shoulders as he seeks to push the team founded by his grandfather, Richard Childress, back to the front of the Cup Series field. Despite his victory in the 2018 Daytona 500, Dillon also acknowledges the doubt some observers carry about him—the people who say he's only in the game because Childress is his grandfather—as he looks for any additional ounce of motivation ahead of the race every team and driver aspires to win. 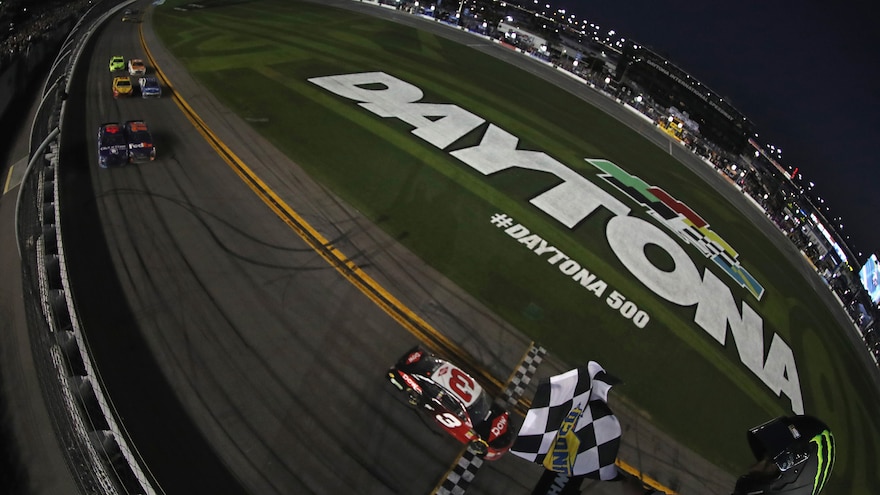 View Photo Gallery | 9 Photos
Photo 2/9   |   Checkered Flag
Dillon has a bullseye on his back and something to prove as a result, but there's plenty of fun to be had, too. The cameras capture him at the Richard Childress Racing shop, where he learns he's late for a pre-Daytona strategy meeting. Upon his arrival, it's fascinating to see and hear what occurs in meetings between drivers, management, engineers, and mechanics as they scheme the most effective ways to get to the front on race day.
Next up, you'll meet Dillon's RCR teammate, Cup rookie Tyler Reddick, and Go Fas Racing's Corey LaJoie, but not immediately in the way you would expect. Reddick has a reputation for being aggressive on the track, but on this day, an unsure version of himself drives a shopping cart—and he's confounded by the available selection of diapers for his days-old son, Beau. Becoming a father represents a new responsibility that's added another dimension to Reddick's Daytona prep-time management, and while his team is happy for him, there's no mistake it's time to get back to work.
Go Fas Racing driver LaJoie, meanwhile, punches a time clock at his father Randy's race-seat business, fabricating the buckets drivers use from local short-track circuits all the way to the big-boy NASCAR Cup Series. Randy LaJoie is a successful, well-known NASCAR racer in his own right, but Corey isn't funded by deep pockets as he works 9-5 in between race weekends. "I'm just a seat guy," the affable driver quips, before it's noted that if Randy had been a "hot dog guy," Corey most likely would be, too. 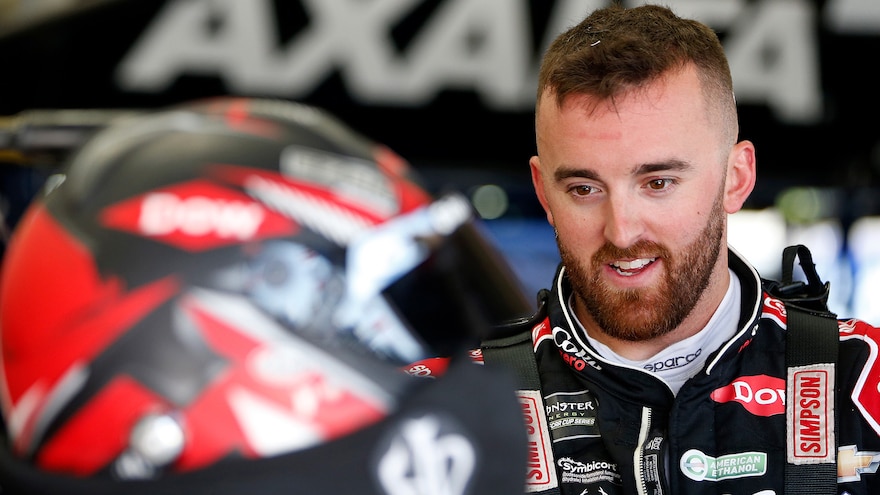 View Photo Gallery | 9 Photos
Photo 3/9   |   Austin Dillon
That's the type of self-awareness and personality that has made him a rising fan favorite, but with the small Go Fas team run by father/son duo Archie and Mason St. Hilaire, nothing comes easy. In the premiere of NASCAR ALL IN: Battle For Daytona, Go Fas lacks a Daytona 500 sponsor with just 24 days to go until the green flag drops; the cameras capture an inside look as Archie attempts to negotiate a deal, another rare glimpse of the realities of professional racing. As a frustrated Archie says at one point, "This **** ain't easy."
Plenty of additional tongue-in-cheek humor provides levity—such as LaJoie using camshafts and other old race car parts to create a cake stand for his wife Kelly's baby shower—but as episode 1 concludes, each of the protagonists are seen focused on their ultimate goal in their race shops and gyms. With the clock ticking closer to the 62nd running of the Daytona 500, everyone knows play time is over.
Subscribe today to the MotorTrend App for just $2 per month and follow along as NASCAR ALL IN: Battle For Daytona takes you on a motorsports journey unlike any you've seen before.

- OF
By Mac Morrison
3 Articles