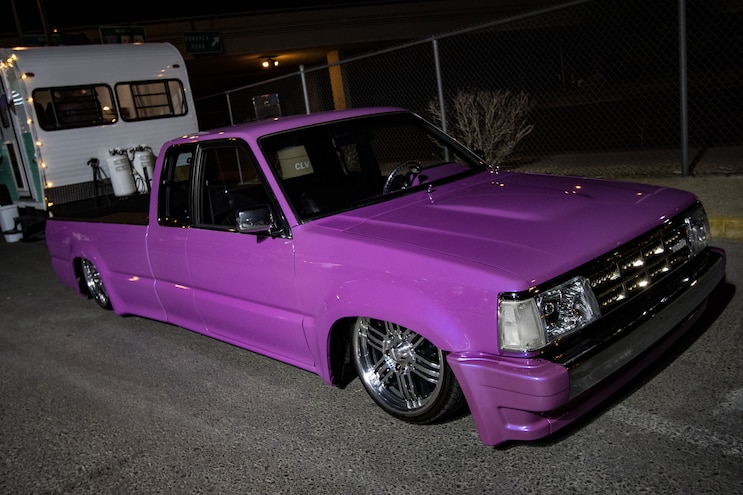 The Mini Truck Hall of Fame Awards were just announced, and we were pleased to learn that one of our own was inducted for the year 2020. This year the committee chose Truckin Editor Jeremy Cook in the 'Journalist' category. Jeremy follows an impressive group of editors of yesteryear from both Truckin and Mini Truckin', and he's among people who helped define how the magazines would evolve over the years. 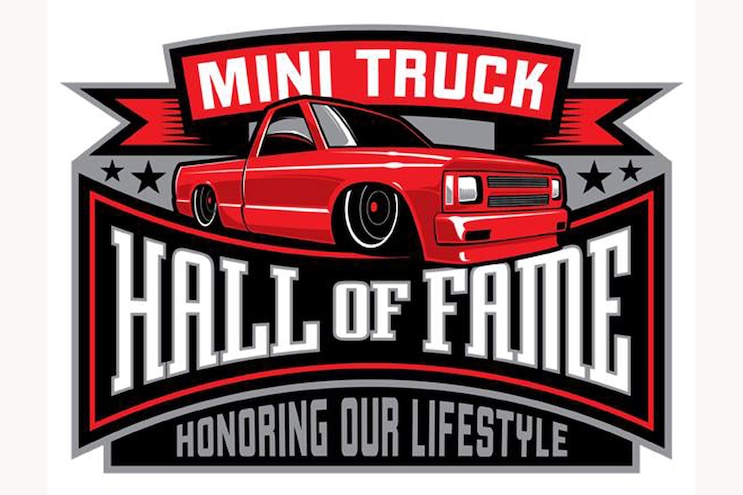 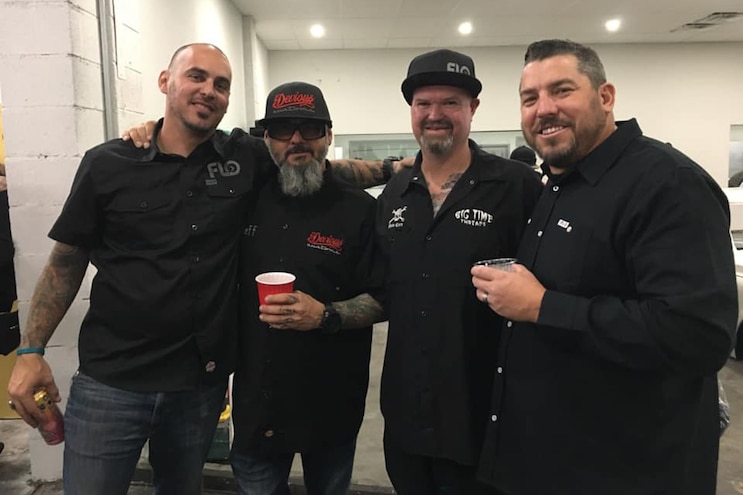 View Photo Gallery | 9 Photos
Photo 3/9   |   Mini Truck Hall Of Fame 2020 Anouncements 03
Besides the journalists, categories include game-changing trucks, shows, painters, and shops, and as we go through the lists we can think of a time where every single one was involved with the magazines at one point—or many! Even the Courtney Hallowell Memorial Reward has gone to a couple regular contributors to Truckin in recent years. All we can say is it's a great feeling for these magazines to be so deeply ingrained with the folks that make up this influential group. 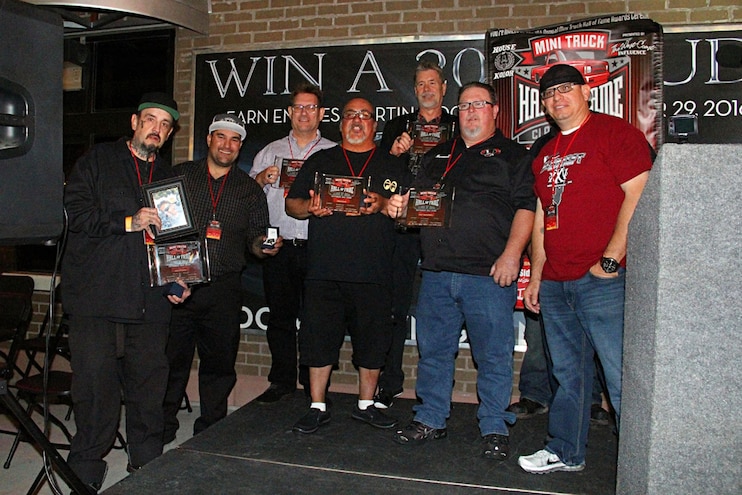 View Photo Gallery | 9 Photos
Photo 4/9   |   Mini Truck Hall Of Fame 2020 Anouncements 06
The MTHOF was the brainchild of Bob Hase, founder of Sunset Truckers, the Resolutions Truck Show, and someone we affectionately refer to as "the world's oldest mini trucker." Several years ago, he gathered up a committee and formed the Hall of Fame to recognize the pioneers of this corner of the industry that sometimes get overlooked by the custom car culture as a whole. Years later, the group has grown to 72, including this year's inductees, and has no plans of slowing down. The ceremony itself also happens to be the kickoff party to SEMA for just about everyone we know. If you have yet to make it downtown near Fremont Street for the festivities, we highly recommend it.
Below is the list of 2020 inductees, followed by all the other inductees that were editors or freelancers for Truckin & Mini Truckin over the years. 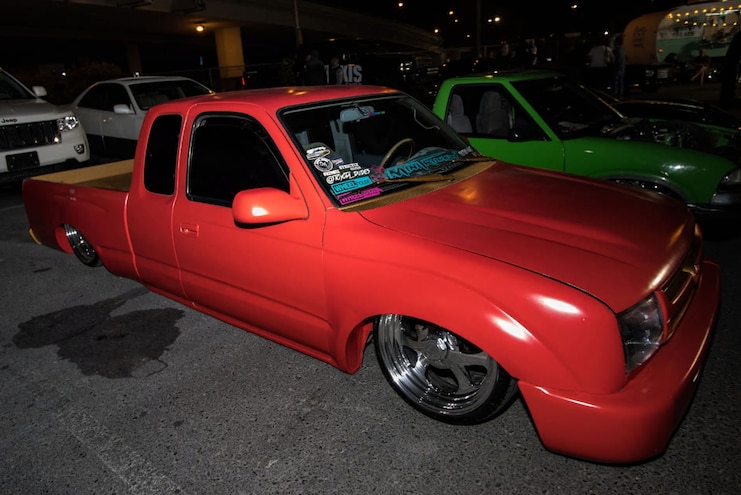 Inductees that are Truckin & Mini Truckin Editors or Contributors: 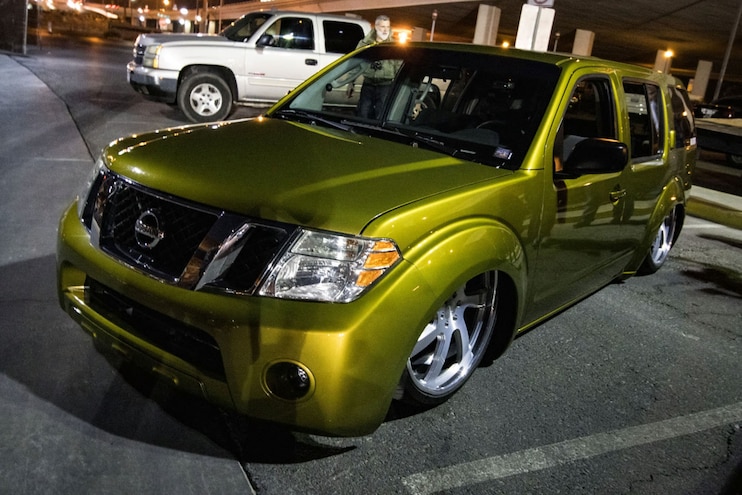 - OF
By Editors of Truck Trend
162 Articles