Is A Third-Generation Raptor Still in The Works? YES! 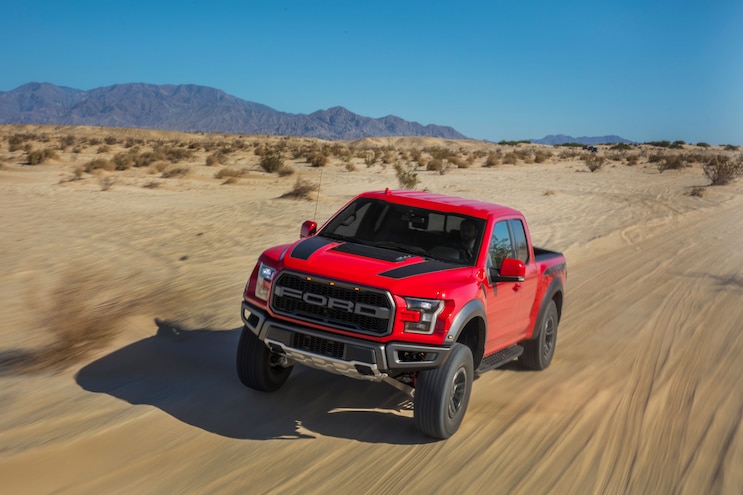 UPDATE: After our initial report Ford's manager of truck communications, Dawn McKenzie, issued a clarification that Raptor is in fact making a return for the 2021 model year. She added also "That there will be more information at a later date." None of this comes as a surprise, as the Raptor model has always followed the rest of the F-150 lineup when it comes to announcing model updates and changes.

So, you've watched the unveiling of the new 2021 Ford F-150 on the Ford YouTube channel. And you've read all of the stories that have been written about this impressively capable new pickup. But one thing has left you scratching your head what happened to the 2021 Ford F-150 Raptor?

Fret not, folks, as we have a couple theories as to why Ford's desert warrior was absent from the big show. Looking all the way back to the Raptor's initial introduction, the off-road focused model has lagged at least a year behind the main F-150 cohort. When an all-new F-150 was unveiled for the 2009 model year (in late 2008) the then-unknown Raptor made its public debut in 2009 as a 2010 model year. The first-generation Raptor ran from model year 2010 until 2014, when that generation F-150 took its final bow. 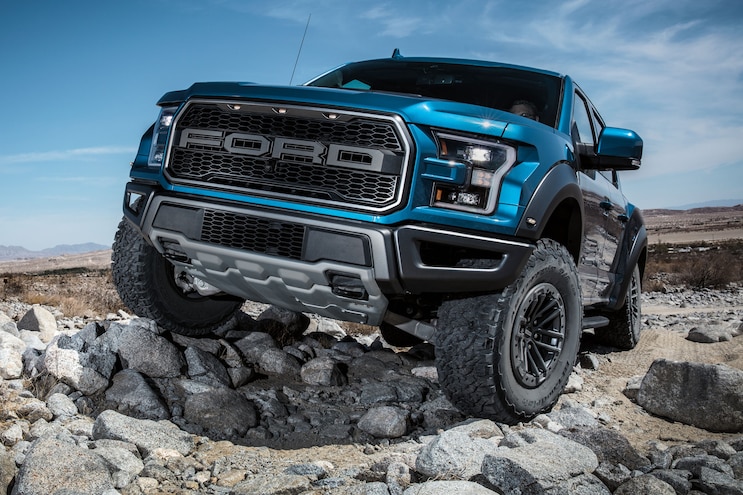 The 2015 model year brought another all-new Ford F-150, this time with an aluminum body (military-grade aluminum, mind you). This time around, Raptor sat out two model years, returning to the fold in for the 2017 model year. The second-generation Raptor saw big improvements over the first, with larger Fox shocks, more wheel travel, more power, and much needed technology updates.

F-150 saw another light update in 2018 and is set for another more significant update for 2021. Because, unlike in 2015, the 2021 is a heavy refresh and not an all-new model, we don't expect there to be a lapse in Raptor availability. Instead, what we do expect to see is a delay of most likely a model year, 2022, before a third-generation Raptor is introduced. 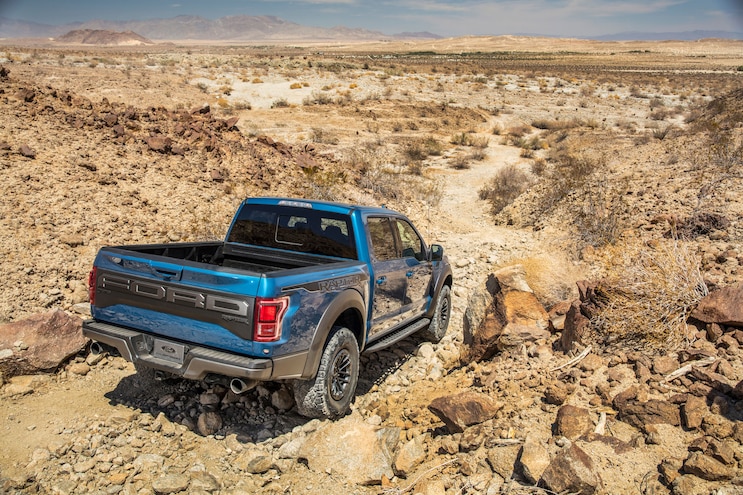 Could we be wrong? Certainly. And we're hopeful to see a new Raptor later in 2020 as a 2021 model, but with all of the uncertainty in the world right now, we'd truly be surprised.

So, what's on our wish list for the third-generation Raptor? Because the current 2020 Ford F-150 Raptor retained the early 2015 F-150 styling (forgoing the 2018 refresh) we'd love to see an updated look for the next generation and would expect the truck to follow more closely with the new 2021 styling.

We'd also like to see more options for the drivetrain. The high-output 3.5L EcoBoost V-6 is great, but let's be real, we all want a V-8 back. Ford's new 7.3L gasoline V-8 would be the perfect contender. Throw a supercharger on it, and Ford will have an engine that'll rival Ram's still rumored Hellcat-powered TRX truck. We'd also like to see the rear suspension updated to a link-coil setup. The best way to get more wheel travel and better off-road performance is going to be by moving away from leaf springs. And if recent spy photos are any indication, Ford might already have this in the works.

We'll be sure to keep everyone updated as news of the next-generation Ford F-150 Raptor emerges. But for now, let's all keep our collective fingers crossed that it comes sooner rather than later. 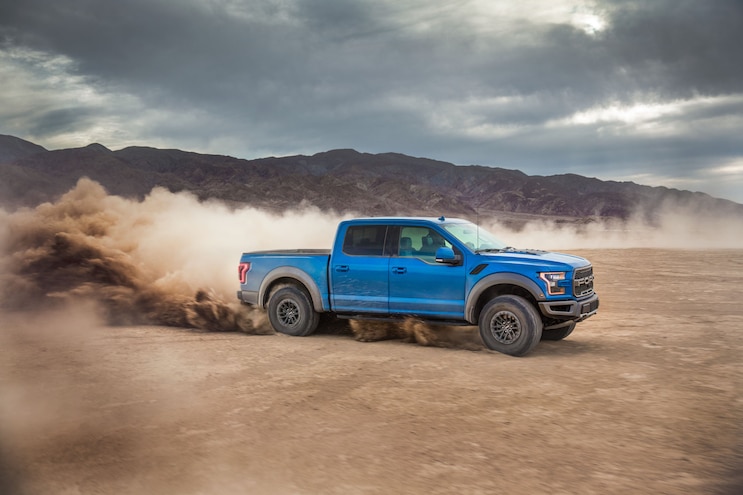