Family Court, Round 2: Milestones Per Gallon 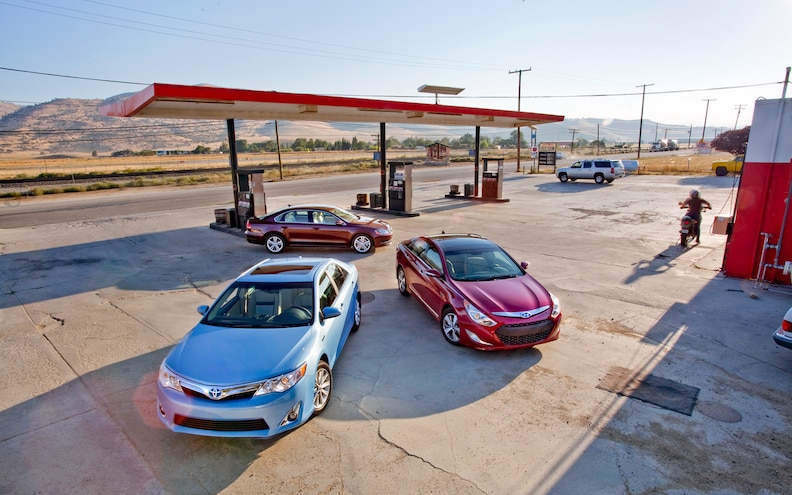