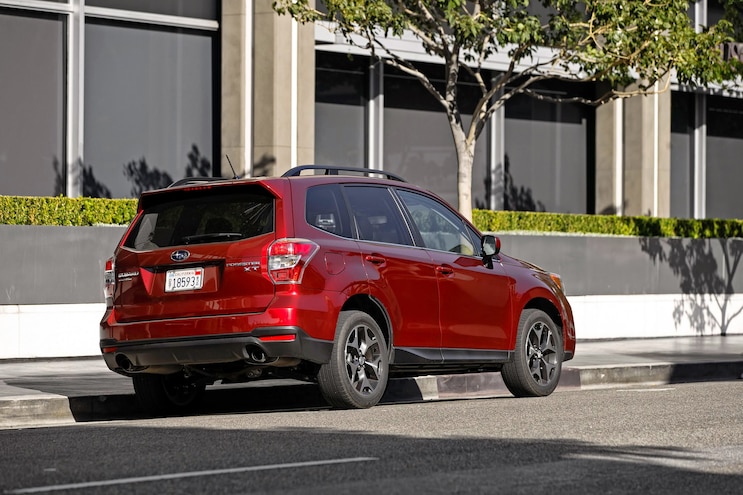 Months ago, Pioneer kindly offered to install an AVIC 5000-NEX head unit to replace the barebones stock unit in our long-term Subaru Forester XT. They were partnering with Apple to show off the new Apple CarPlay and offered us an early peek at the system. I became quite accustomed to having the capability of talking to my phone through the Pioneer unit in the Subaru, but there were some glitches at times with the system.
During Apple maps navigation, the map display would sometimes only show the bottom or top half of the names of the freeways or roads it was guiding me to. This made it difficult where there were multiple freeways intersecting at an interchange. Other times, I would input a destination, and the map would come up on the screen as a blank grid. Point A and point B would be shown with no line connecting the two and no map information to give context. At another point, the map guidance would only come up on half the screen, showing part of the map that didn't include my current position at the time with the other half of the screen just black. These incidents only happened occasionally and would prompt me to unplug my phone and revert to Google maps with the phone wedged into the top cubby of the dash. 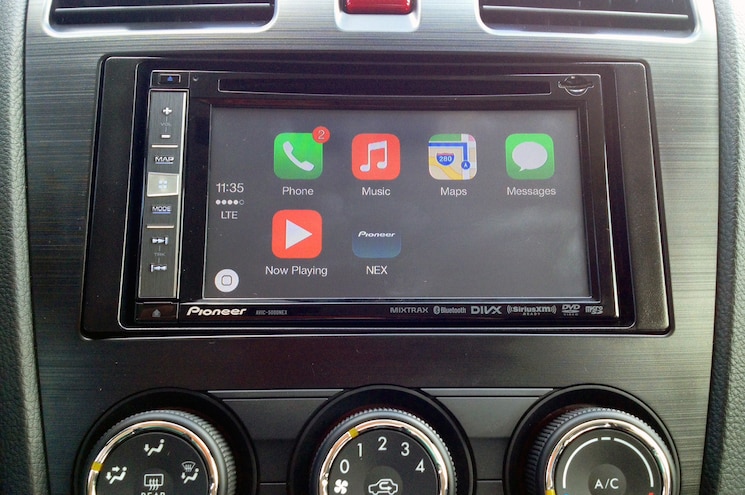 View Photo Gallery | 17 Photos
Photo 2/17   |   2014 Subaru Forester 20XT With Pioneer AVIC 5000 NEX
Apple CarPlay also makes it convenient to use voice command to pull up music on my iPhone. Most of the time it had no problem understanding me when I gave it a command to play a particular artist or song. There was one particular artist, however, that Siri could not decipher without about a dozen attempts. I would say "Siri, play artist Sara Bareilles," and nine times out of 10 she would play Sarah McLachlan. Because McLachlan and Bareilles sound just alike, right? I would alter my pronunciation and inevitable get more irritable (and louder) as the attempts increased. Strangely enough, when Siri did finally understand what I was saying, she would repeat the name back to me, just as I had pronounced it the first time. Not Pioneer's or Subaru's fault, obviously, but maddening just the same.
Despite these glitches, I've been really happy with the Pioneer's ability to pair with my phone to play music and provide Apple maps GPS. With the Subie's loan coming to a close, I had to take the vehicle back to Pioneer to have the 5000-NEX uninstalled. The moment I left Pioneer's parking lot, I instinctively pushed the voice command button on my steering wheel to have my phone guide me back home, but there was no familiar Siri prompt. Just silence. Clearly, I was immediately missing the Pioneer system and was disappointed it was no longer there.
For more on our long-term 2014 Subaru Forester 2.0XT:

- OF
By Julia LaPalme
403 Articles