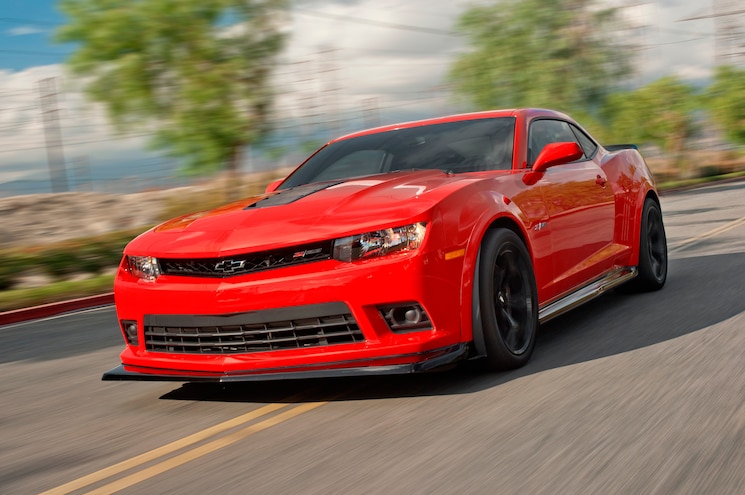 Longtime readers are no doubt aware we request a long-term test vehicle from the winners of our various of the Year competitions, but it's never been a tradition for Best Driver's Car. This is generally because BDC winners often are rare and expensive cars their manufacturers didn't want to loan for a year, but Chevrolet was so excited to win this year that it happily agreed to loan us a Z/28 for the next 12 months.
The Z/28, you'll recall, is a stripped-down, track-ready analog supercar. It relies on the old-school formula of big power, big tires, rear-wheel drive, manual transmission, mechanical limited-slip differential, and impeccable suspension tuning to make an otherwise good Camaro into one of the best-driving cars you can buy. Sure, it's got some fancy (and frankly, impressive) computer hardware in the Performance Traction Management system, but the true beauty of the Z/28 is that you don't need it. Switch it all off and you still have an amazing driver's car that's just as fast and rewarding. 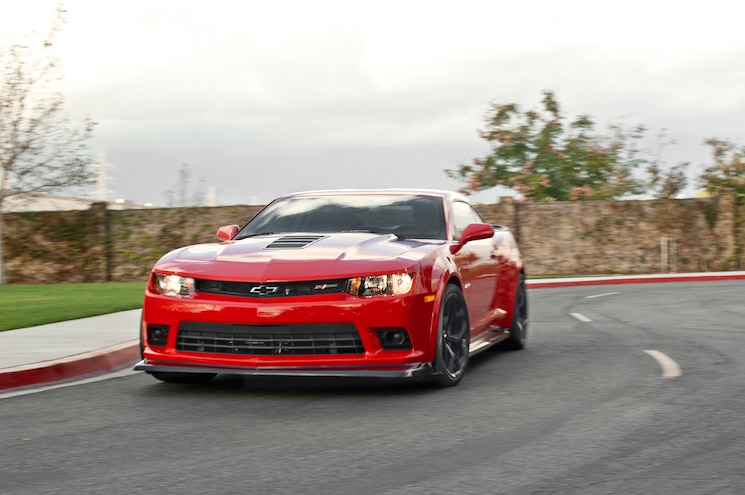 View Photo Gallery | 12 Photos
Photo 2/12   |   2015 Chevrolet Camaro Z28 Front End In Motion
You might also recall it doesn't come with many creature comforts, because they add weight. Though it's been said your only options are a full six-speaker stereo and air-conditioning, you can buy a few other things such as a cargo organizer or some gaudy stripes. Given that we'll be daily driving this car, we took the 50-pound weight penalty and ordered A/C and the stereo. You could make an argument for the Gurney-flap spoiler or auxiliary gauges, but they're not absolute must-haves. As such, our total bill shows only $1,150 in options for the air and tunes, plus $1,700 in gas-guzzler tax, which is humorously listed as an option. Grand total: $76,150.
There's a pervasive rumor that suggests you can't daily drive a Z/28. Having driven our (un-air-conditioned) BDC winner 400 miles home from Mazda Raceway Laguna Seca, I disagree, and I've got 12 months to find out how right or wrong I am. That is, when it's not at the track … which it will be. A lot. 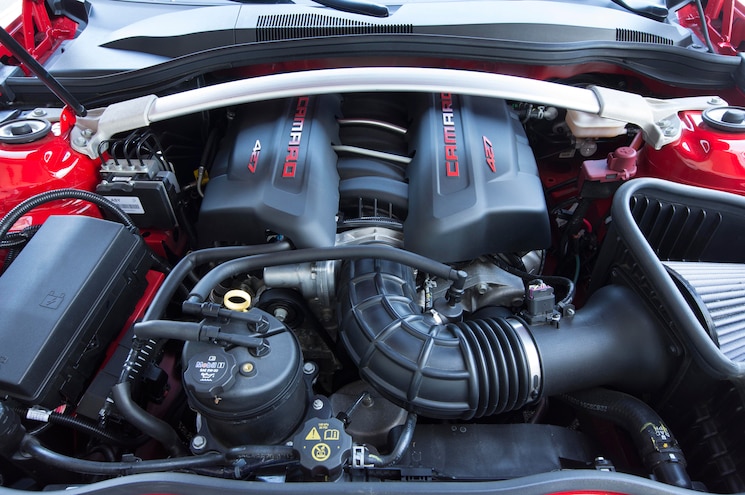