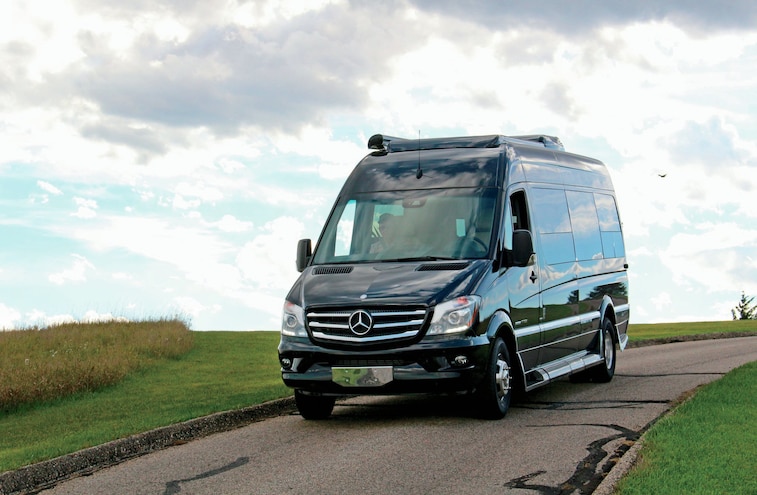 It’s true: both Johnny Carson and the entire Corps of Discovery slept here; however, the opportunities for discovery when poking around the northeast corner of Nebraska go far beyond that. Following blue-line highways and graded-gravel back roads that lace this area of America’s Heartland, our ride and accommodations would be the new E-Trek, a Class B Motorhome by Roadtrek. With a ’15 E-Trek at hand and with a lust to discover under-explored places, our sights were set on the northeast corner of the Cornhusker State.
Built on a Mercedes Sprinter 3500 (dualie) platform, the 3.0L turbocharged V-6 diesel engine comes married to a five-speed automatic transmission. The E-trek is designed to transport seven and sleep four, with a private residential-style bath (marine-style toilet, full shower, lavvy) and a U-shaped rear sofa converts into a king or two single beds. The front four seats (two in the cockpit and two mid-coach) make up into single beds. The full-service galley includes a cooktop, refrigerator, sink, solid-surface counter, microwave/convection oven, and cabinets. A table can be set up in the rear of the coach or up front, where four can sit down to dine when the cockpit seats are facing aft. 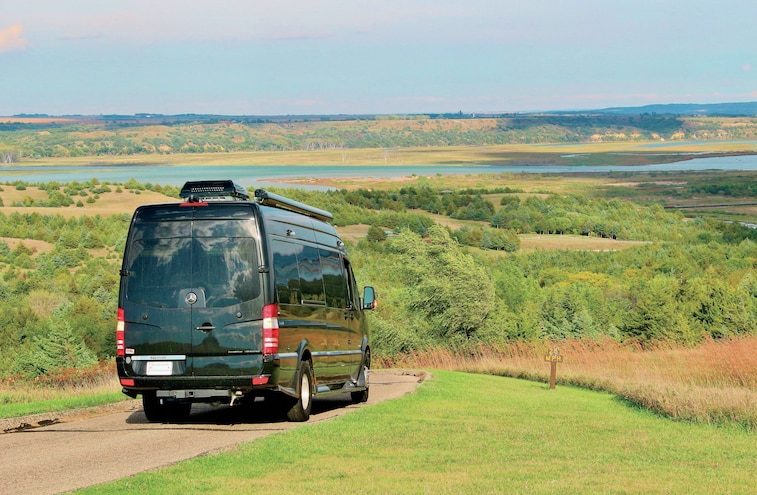 View Photo Gallery | 8 Photos
Photo 2/8   |   Roadtrek E Trek Motorhome Driving
This Class B motorhome is designed to be minimally invasive to the environment, but this has been done without sacrificing the luxuries and comforts associated with the RV lifestyle. Equally important is that the systems and technologies used to achieve this are transparent to the end-user. The E-Trek consumes only diesel fuel (no propane or auxiliary gen-sets). Eight 6V deep-cycle batteries and a 5,000-watt inverter power everything electrical (roof AC, induction cook-top, refrigerator, and lighting). Heating and hot water is provided by a closed-loop diesel-fired boiler system by Webasto that’s augmented by engine heat. In cold weather, the Webasto system can be used to preheat the 3.0L V6 Mercedes engine. At idle, the Mercedes engine drives a 3.5kW generator for use during stand-alone RV camping. A second 5.5kW generator (also engine driven) charges the eight house batteries while driving over the road. Thirty-amp shore power service makes it so the E-Trek can be enjoyed in the most upscale of RV campgrounds. Checking fuel economy on two occasions, the first number (under steady-state operating conditions with the chassis air conditioner running) came in at 19.8 mpg. The second calculation came in at 19.3 mpg, which is very respectable for a large (11,030-pound GVWR) Class B motorhome.

View Photo Gallery | 8 Photos
Photo 3/8   |   The Roadtrek E-Trek is the ultimate stealth motorhome, with styling that doesn’t look much different than an airport shuttle.
Geared Up for Adventure
Where the meandering Missouri River defines the boundaries between Nebraska, Iowa (to the east), and South Dakota (to the north), the opportunities to wander are endless. On the Nebraska side of the “Wide Missouri,” Lewis and Clark made camp more than a dozen times, a fact folks here are proud of and one that has garnered Nebraska a unique place in early American history. And almost as famous as Lewis and Clark (maybe not quite) is the iconic late night talk-show host Johnny Carson, who grew up here in the town of Norfolk. A personality who ruled late night television for decades, Carson is remembered by the millions who were soothed at the end of each busy work day by the words, “Heeeeeere’s Johnny!” 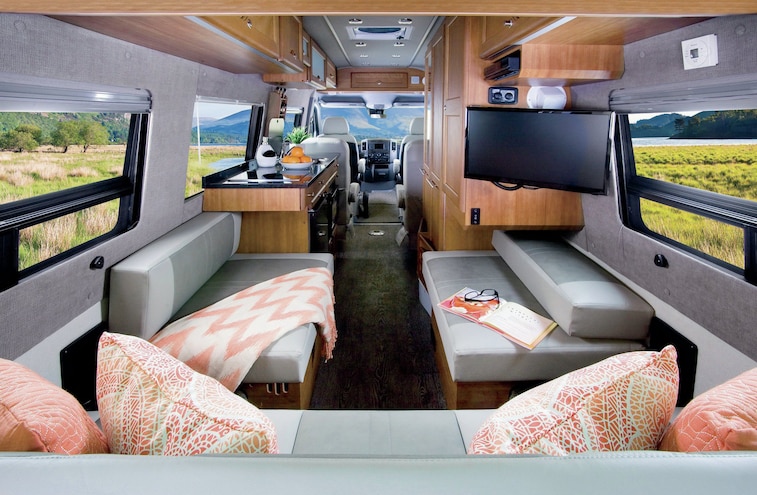 View Photo Gallery | 8 Photos
Photo 4/8   |   Here in “Middle America,” the rich history of the East meets the pioneer spirit of the West, while paying homage to its indigenous roots.
Prior to Lewis and Clark (and Johnny Carson), the Pawnee and Sioux inhabited the region, followed by trappers and mountain men, and after Lewis & Clark by pioneers, ranchers, and more recently, corn and soybean agri-magnates. All have written a chapter to this rich history. This is a landscape laced with wineries and breweries, fine- and folk-art galleries, museums, heartland comfort foods, dramatic landscapes and waterways, and small towns where motion pictures are filmed. To boot, the area is a huge draw among outdoors sportsmen and recreationalists. Suffice it to say, the folks who today live here work as hard as their forefathers did to make the place the cornucopia it is. 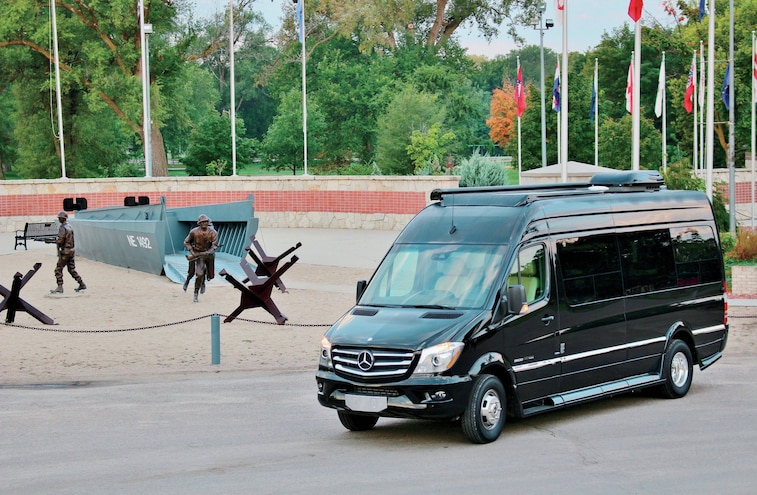 View Photo Gallery | 8 Photos
Photo 5/8   |   Here in “Middle America,” the rich history of the East meets the pioneer spirit of the West, while paying homage to its indigenous roots.