Outstanding in their Field: Can Dearborn's Biggest and Newest Match the 2010 Truck of the Year? 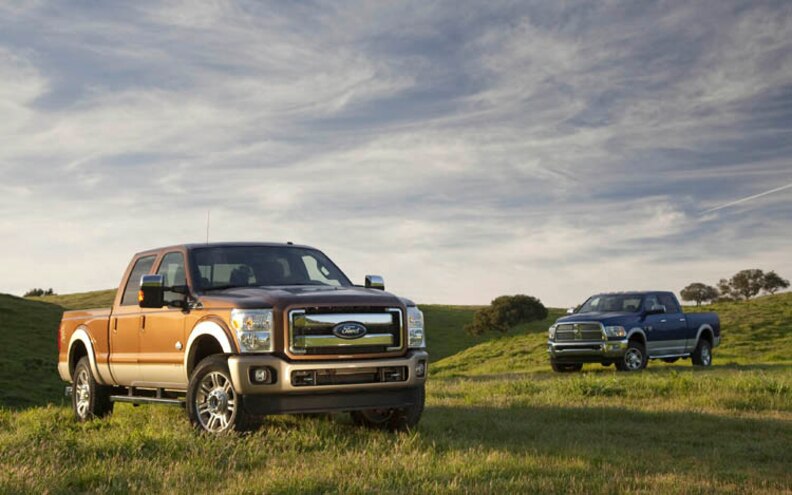