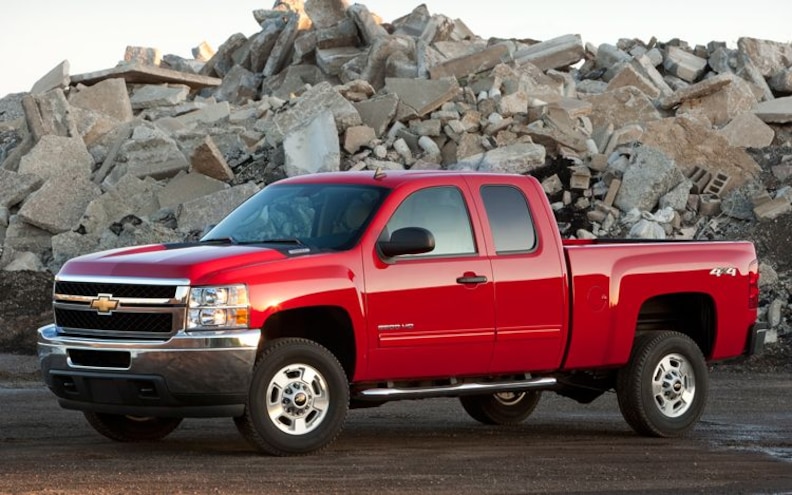 (Above Left)
Effectively the same rear axle housing in both 2500 HD and 3500 HD configurations as previously used, GM engineers did find a way to shave 35 pounds from the Dually axle, effectively bolstering its payload capacity.