Road and Track: We Took the Diesel Grand Cherokee on a Road Trip and to the Dragstrip 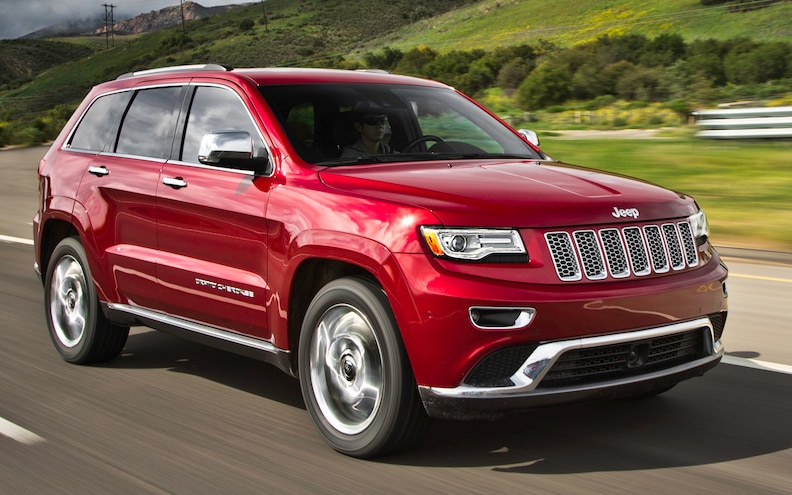